A South Florida teen was sentenced Tuesday to more than a decade in prison for accidentally shooting and killing one of his friends nearly two years ago.

Thalys Oliveira, 19, was charged with manslaughter with a deadly weapon in the death of 15-year-old Arya Gray back in May 2020. He pled guilty and was sentenced to 11 years and six months in prison.

Oliveira, who was 17 then, pointed the gun at Arya while with a group of friends inside a Miami apartment his parents rented him. She was shot in the forehead and died at the hospital not long after.

Judge Teresa Pooler ultimately decided that while Oliveira was technically charged with accidentally killing Arya, in reality, she said it was no accident, indicating he pointed the weapon at her and pulled the trigger.

"I hate to use the word 'stupid,' but by this extremely, ultimately stupid act, major upheavals have occurred in people’s lives and will live with them forever. I don't find this to be an accident," Pooler said. 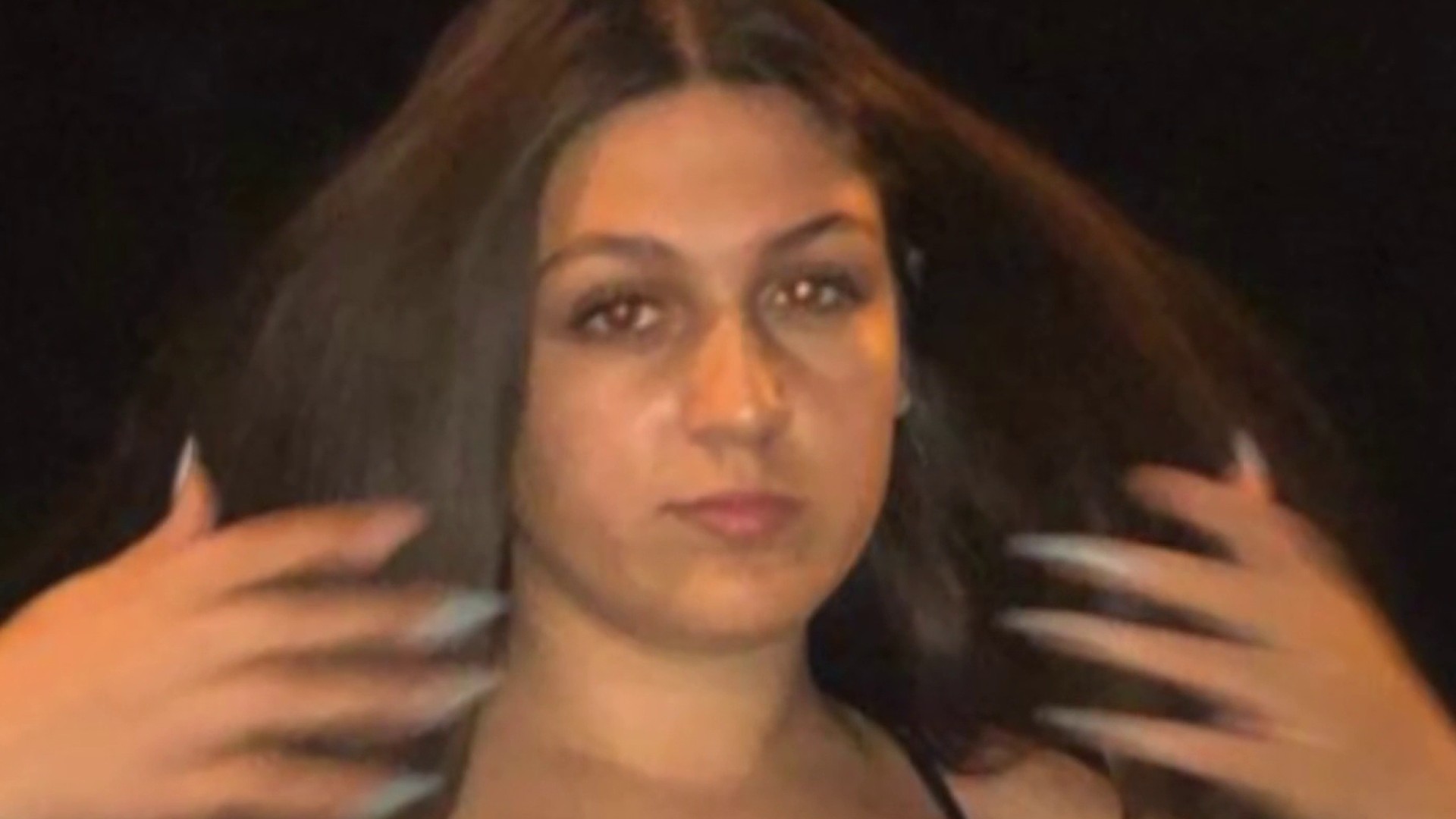 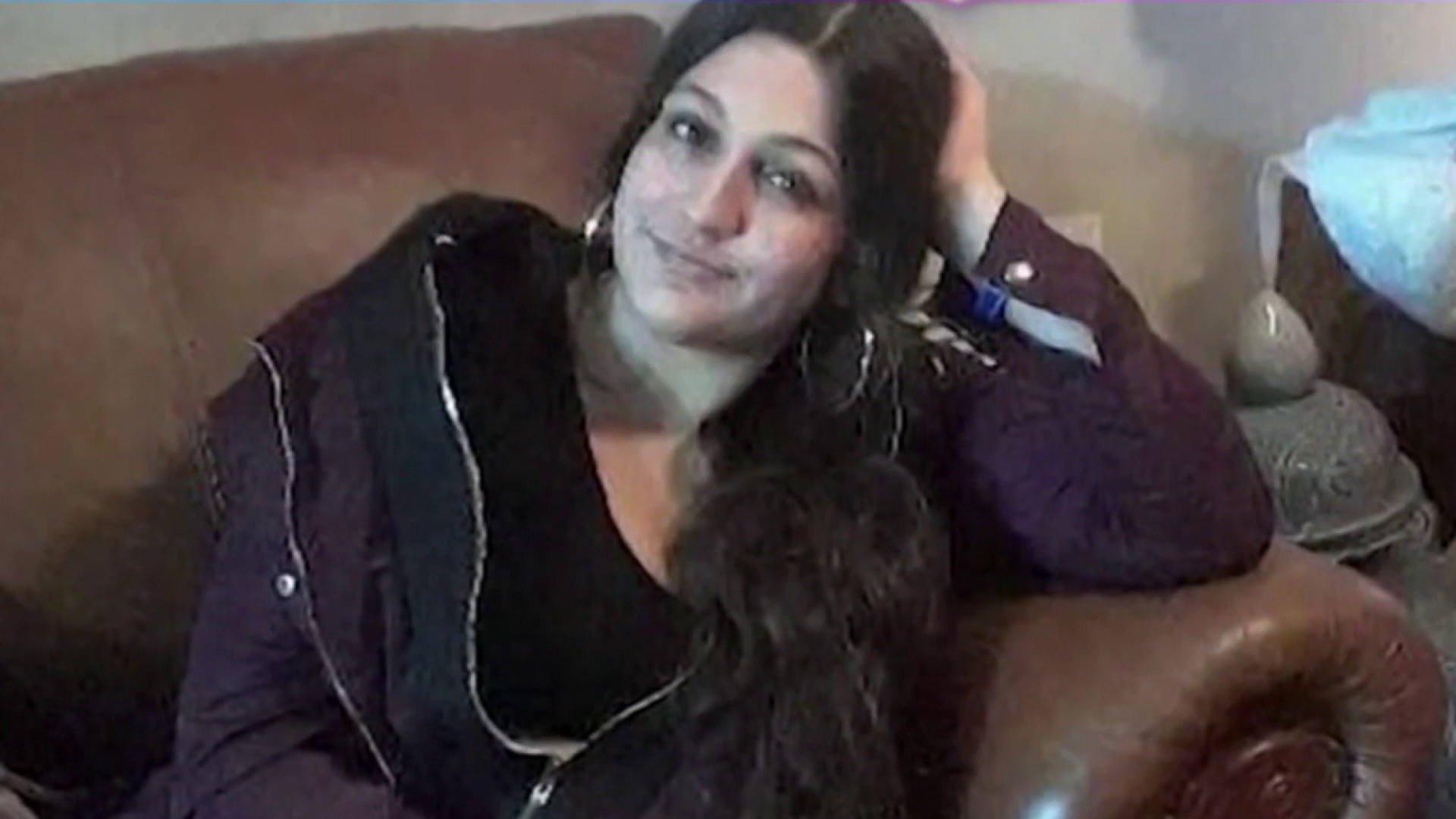 Tuesday’s court session brought pain all around. Arya's sister Sasha Gray spoke in court about her sister and how much she misses her.

For them, this was the latest day in the heartbreak that never ends. Sasha addressed the judge and relived the moments the gathering at Oliveria’s apartment took a horrible turn. Sasha ended up calling 911 when her sister was shot.

“It’s been super difficult. I was there that night. It was the most traumatizing," Sasha said.

In exclusive interviews with NBC 6 before the sentencing, Arya’s mother said Oliveira needed to go to prison, and not to a boot camp as his lawyers were suggesting.

“Justice would be bringing her back but obviously I can’t do that. So, justice for me would be just to teach that person that killed her a lesson,” Maria Gray said.

In court Tuesday, Maria didn’t hold back turning towards Oliveira.

“You killed my daughter then. You’re a murderer and that’s what you are and you will always be a murderer," she told him.

"This is something that needs to go out to the rest of the world," said the Gray's lawyer, Mariano Corcelli. "Don’t play with guns. Don’t pick them up. Don’t put your finger on the trigger. Do not point them. Don’t do anything with them. “

The lawyer for Oliveira told the judge he hoped the day would come where his client’s mother could speak with Arya’s mother and express their regret.

Pooler emphasized to any teens listening: if you see a gun, leave it alone. Just call the police.