The teen sister arrested in connection with the stolen gun allegedly used by her brother in the fatal shooting of a Hollywood Police officer was arrested last year in a robbery case, new arrest records showed.

The 17-year-old sister of 18-year-old Jason Banegas appeared in juvenile court Sunday, after authorities said she was wanted for questioning in connection with the theft of the gun that Banegas allegedly used to kill Officer Yandy Chirino on Oct. 17. 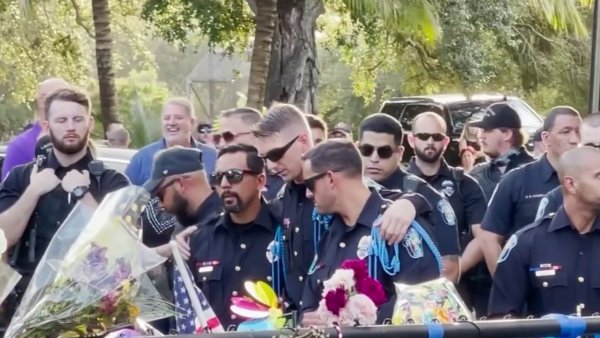 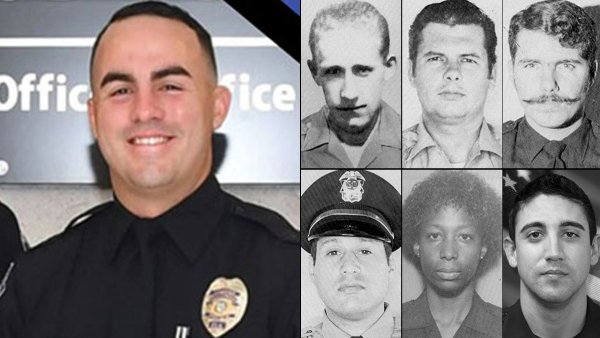 The gun, which was recovered at the scene, had been stolen out of Miami-Dade back on Sept. 14.

It's not the first time Banegas' sister has had a run-in with law enforcement.

According to an arrest report released Monday, the teen was arrested last year in Miami-Dade County for a strongarm robbery involving a stolen wallet and watch. It's unknown what became of the charge.

Banegas is accused of shooting the 28-year-old officer in the face during a suspicious incident call in a neighborhood near the Emerald Hills Country Club, Hollywood police Chief Chris O’Brien said.

Officers were called to the neighborhood after residents spotted a young man riding a bike and checking door handles of vehicles in driveways on Sunday night.

According to an arrest warrant, Banegas, who has a lengthy arrest record, said he was trying to kill himself to avoid returning to jail when he fatally shot Chirino.

Chirino had been with the department for four years and was named officer of the month in June 2020.