Jason Banegas, 18, is accused of shooting Yandy Chirino during a confrontation with officers on Oct. 17.

A teenager was indicted Thursday on a first-degree murder charge in the death of Hollywood Police officer Yandy Chirino.

Jason Banegas, 18, is accused of shooting 28-year-old Chirino during a confrontation with officers on Oct. 17.

Hollywood Police responded that night to the Emerald Hills neighborhood after getting a call of a man “going house to house" on a bicycle and trying to break into cars. 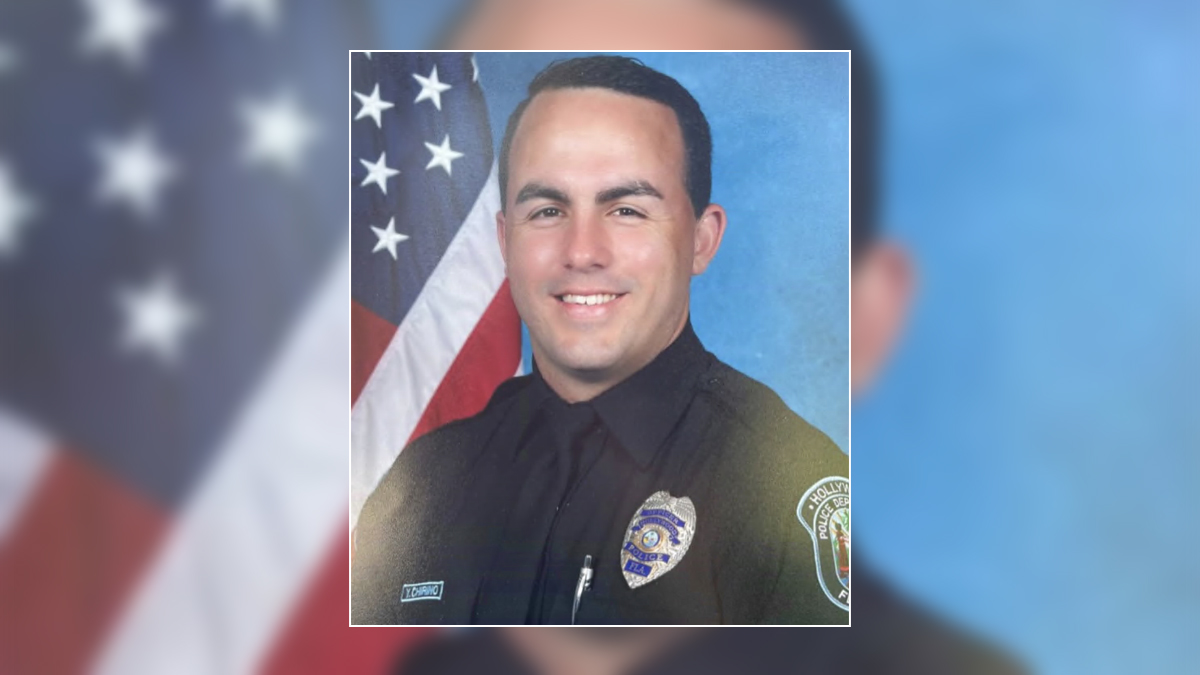 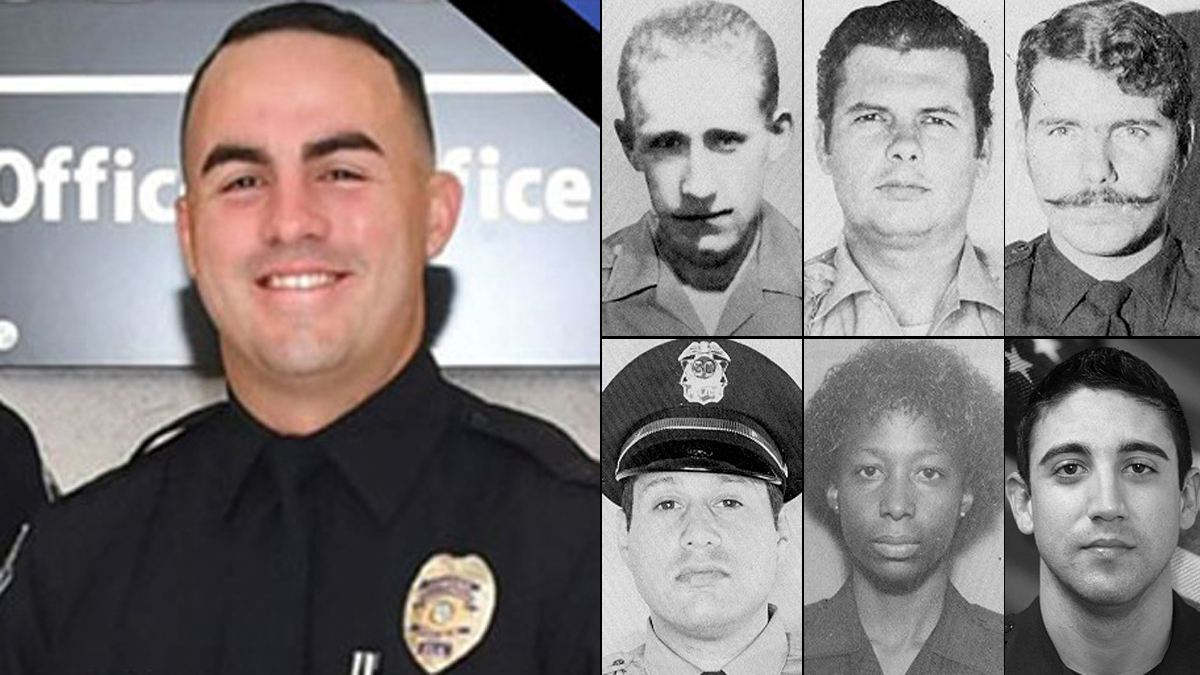 Chirino spotted the teen first and tried to arrest him, but Banegas resisted and pulled out a stolen semi-automatic handgun, the arrest warrant said. Banegas told detectives he was trying to kill himself when he pulled out the gun, “but the officer kept moving around during the struggle” and he pulled the trigger.

Chirino was rushed to Memorial Regional Hospital, where he was pronounced dead of a gunshot to the face, police said.

Banegas is charged with first-degree murder with a firearm, armed burglary of a dwelling, two counts of attempted burglary of a conveyance, possession of a firearm, resisting an officer with violence, and battery on a law enforcement officer.

Banegas, whose criminal record began when he was just 12, had recently been released from a “high-risk” residential juvenile detention center for selling cocaine, authorities said.

Law enforcement from across the county attended Chirino's funeral on Monday in Sunrise, where they remembered him as a hero. He spent the last four years with the Hollywood Police Department and was a native of South Florida.

In total, seven Hollywood officers have died in the line of duty since the department was formed in 1925.
AP and NBC 6