Jury Recesses After Deliberating for 2.5 Hours in Facebook Killer Trial

A jury began deliberating Tuesday whether a South Florida man is guilty of murder or acted in self-defense when he fatally shot his wife eight times during an argument and then posted a photo of her dead body on Facebook.

The jury got the case of 33-year-old Derek Medina after more than two weeks of testimony, although he did not take the stand himself. Medina did claim in a 28-minute videotaped police statement played in court that he shot 27-year-old Jennifer Alfonso after years of abuse and during an argument in which she assaulted him with a knife.

The jury deliberated about two-and-a-half hours Tuesday but did not reach a verdict. The panel will return Wednesday to continue.

Prosecutor Leah Klein said in a closing argument that Medina coldly shot his wife at close range as she likely was cowering on her knees rather than punching and shoving him as he claimed. Medina had time, Klein said, to think things over after he walked upstairs in their town house to get his gun, and before he returned to the kitchen to fire the fatal bullets.

"He knew exactly what he was going to do when he went down those stairs. He was angry and he wanted her dead,'' Klein said. "He planned to execute Jen, and he executed his plan.''

Medina faces life in prison if convicted of murder in the August 2013 killing, although jurors could opt for the lesser charge of manslaughter. He is also charged with illegal discharge of a firearm inside a building and with child neglect because Alfonso's 10-year-old daughter was in an upstairs bedroom when her mother was killed. The girl did not witness her mother's death.

Defense lawyer Saam Zangeneh urged jurors to look more deeply into a case that might seem simple on the surface. He noted video from a surveillance camera showing part of the kitchen and possibly the handle of a knife, as well as the daughter's statement that she heard Medina trying to calm her mother down. He said such evidence shows Alfonso was the aggressor that morning. 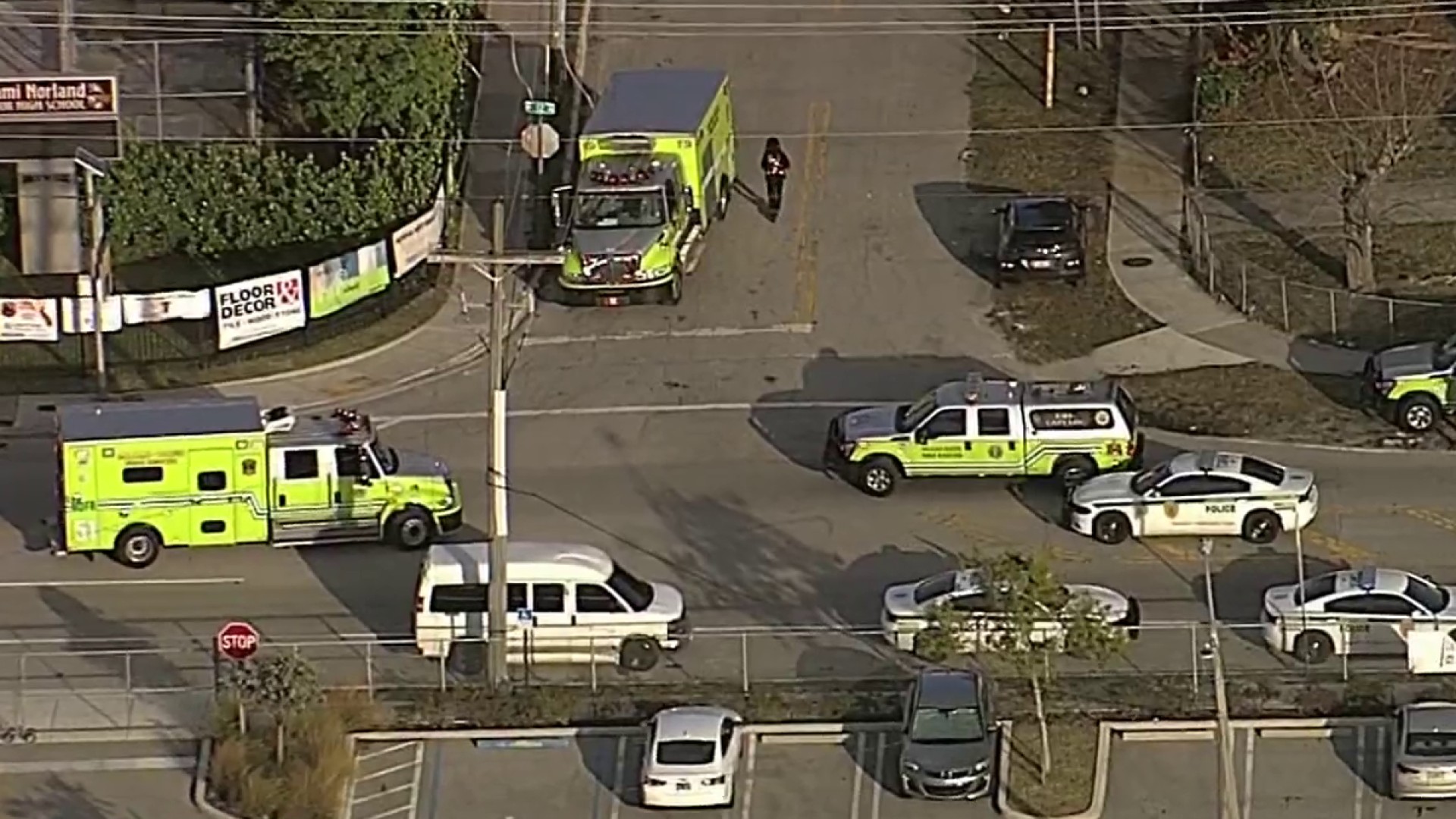 "She is egging him on. Then he comes downstairs, she's got the knife, he's got the gun,'' Zangeneh said. "You can stand your ground. You can meet force with force, up to and including deadly force.''

Medina said in the police statement he posted the Facebook photo, taken with his cellphone, to show family what he did and explain why. In the post he predicted he would be in the news and would likely go to prison. A short time after the posting, Medina turned himself in to police and raised his self-defense claim.

"What were his first words to the world? 'I'm going to prison,'" said prosecutor J. Scott Dunn. "It's hard to tell the entire world you're going to prison and then walk back out.''

Defense attorneys were prevented by Circuit Judge Yvonne Colodny from introducing several pieces of evidence, including that Alfonso abused drugs and expert testimony that Medina was a victim of "battered spouse syndrome'' at his wife's hands. Colodny also rejected a crime scene expert's analysis of shadows in a stainless steel sink that purported to show figures standing and fighting before the shooting.