Officials hope to get at least 300 members of South Florida’s elderly population tested a day during the ongoing coronavirus pandemic at a new site that opened Wednesday at Marlins Park.

Chopper 6 was over the stadium in Little Havana, where crowds lined up long before doctors began performing the tests. The site is by appointment only and patients must be 65 years and older with symptoms of the coronavirus to get tested. 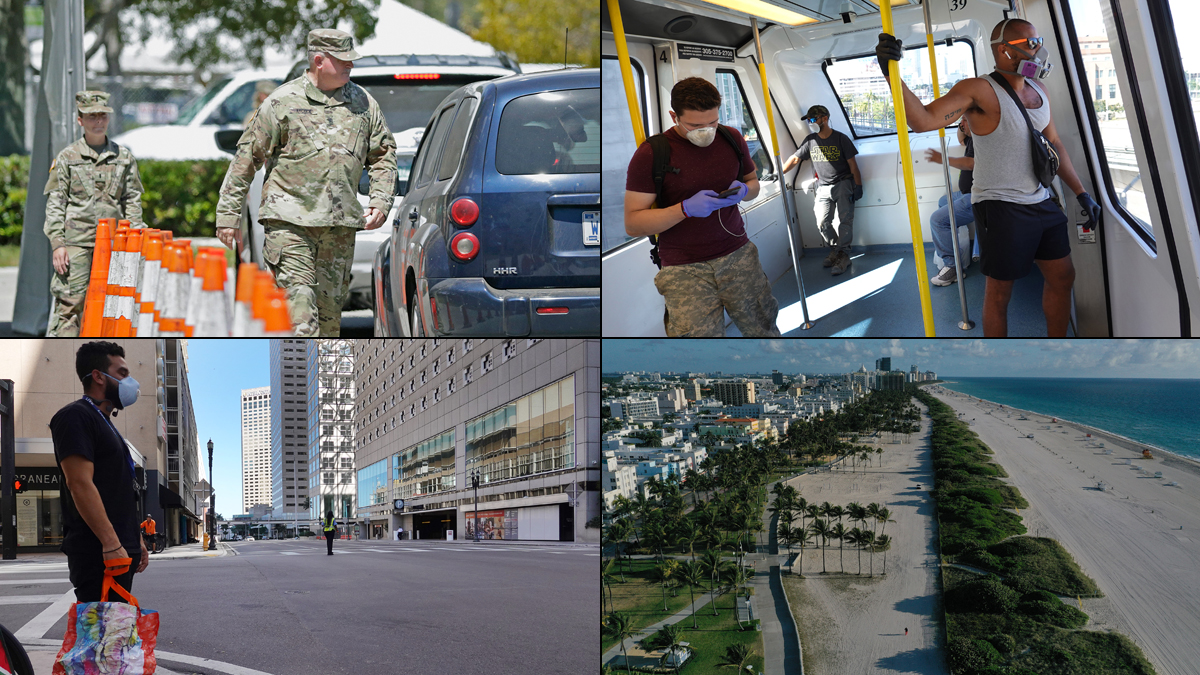 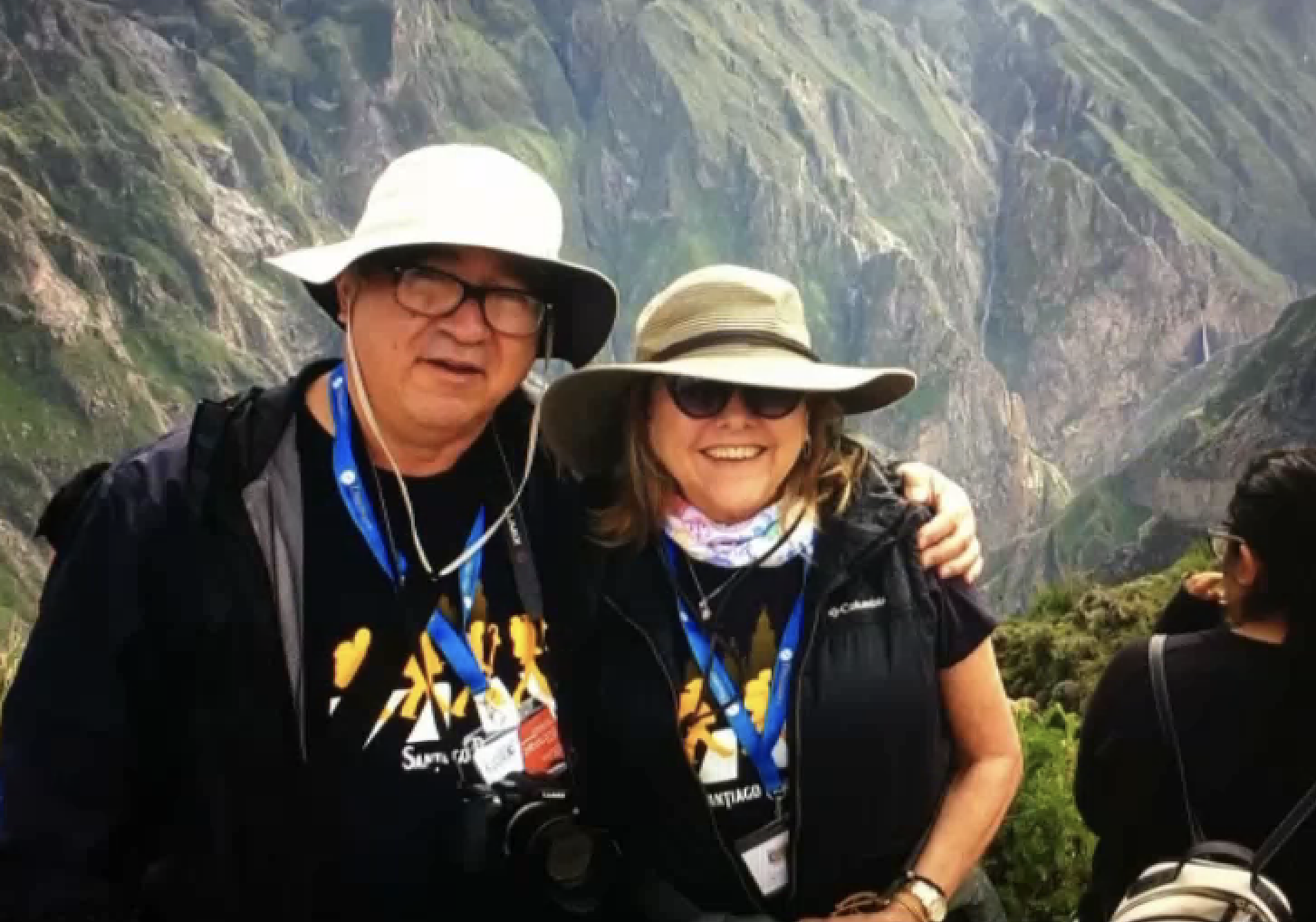 The site will be open from 9 a.m. to 5 p.m. and plans on operating at least until Saturday.