MSD parent Thomas Hoyer is in "physical pain" for the families in Uvalde, Texas

Prospective jurors were, again, being asked about their feelings on the death penalty for convicted killer Nikolas Cruz Wednesday, only this time in the shadow of another deadly school shooting in Uvalde, Texas. 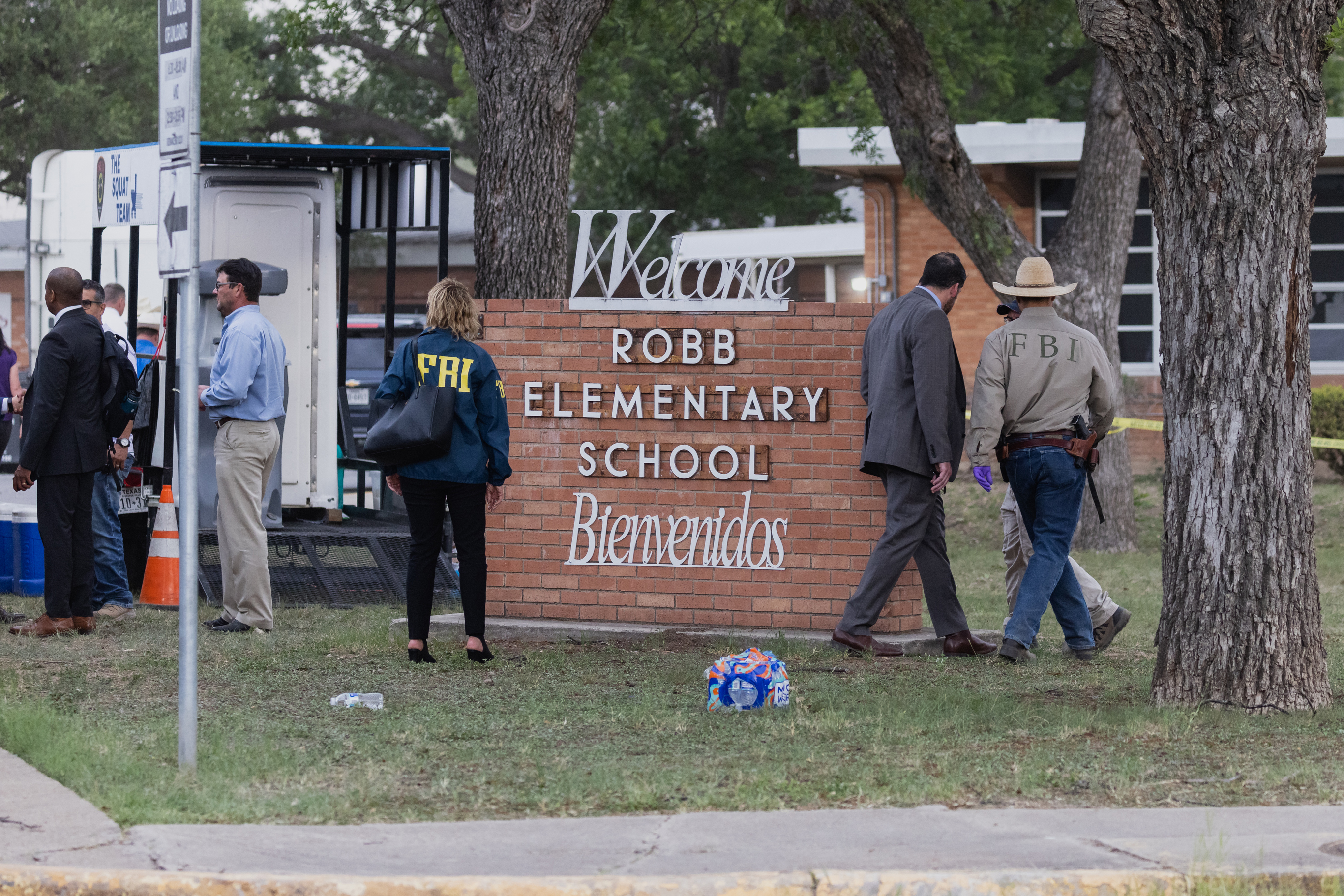 He has been in the Broward County courtroom watching the slow, methodical, jury selection proceedings, but now he says it’s “surreal.”

“Those families are starting this terrible journey and we might be getting closer to the end of ours,” Hoyer said outside the courtroom Wednesday morning. “I hope their journey through all this is a lot faster than ours.”

His absence further slowed this second phase of jury selection because he was the expert tasked with questioning potential jurors about whether they would choose a life-or-death sentence for Cruz.

Thomas Hoyer, who lost his son Luke in the 2018 shooting at Marjory Stoneman Douglas High School, talks about the Texas school shooting in Uvalde.

“I’m resigned to it going either way,” Hoyer said.

The 23-year-old Cruz has already pleaded guilty to 17 murders and 17 attempted murders.

“It feels like the safety of people in schools and churches, while talked about, may have fallen down the list of priorities a bit,” Hoyer said. “People, for lack of a better way of putting it, are getting used to it.”

Nearly 400 of more than 1,600 people survived the first round of jury selection that focused on their schedules and the hardships of serving on a jury through September.

In the second round of more targeted questioning about the death penalty, that began May 16, more than one-third of over 100 people have been chosen for the next round.

Broward Circuit Judge Elizabeth Scherer is hoping to get down to a pool of 150 finalists to select 12 jurors and eight alternates.

The tragedy of Tuesday's mass shooting in Texas did not seem to sway every potential jurors' sentiments in favor of the death penalty for Cruz on Wednesday.

“I’ll make a decision depending on what is presented to me,” said one man. “I’m a sponge at this point.”

"It's a heavier [decision] because it's children," said one woman, referencing the Texas and Parkland shootings. "I feel a bit strongly for [the death penalty]."

“There was a shooting yesterday and there will be more,” she said. “[Cruz] is not special. He is not unique. He is not extraordinary. This is a crime that has happened before and it will happen again.”

Meanwhile, Hoyer feels for the families in Uvalde.

“I’m in physical pain for what they’re going through right now,” he said, his voice shaking.

He said progress is slow, but there is progress.

Some states are considering Red Flag laws that allow police to confiscate guns from people making threats through social media and others may enact limited background checks, he said.