The bill has created increased efforts for school security, mental health awareness, crisis intervention training and reunification plans— all being implemented before the next school year begins.

Earlier this month, Florida Gov. Ron DeSantis signed HB 1421, a bill that serves as the next step on the long and important road to establishing more safety within schools.

"Every child needs a safe and secure learning environment," he said in a news release June 7. “By signing HB 1421, we continue to build on the many steps we have taken since 2019 to implement the recommendations of the Marjory Stoneman Douglas Public Safety Commission, while also making record investments in mental health and school safety.”

The bill, which was signed just days after the second deadliest school shooting in the United States since 2012, works to promote increased safety measures before, during and after tragedies such as these occur.

The new legislation aims to prevent mass casualty events through an emphasis on mental health awareness, increased training from security and local law enforcement, and predetermined courses of action for reunification and parent communication. 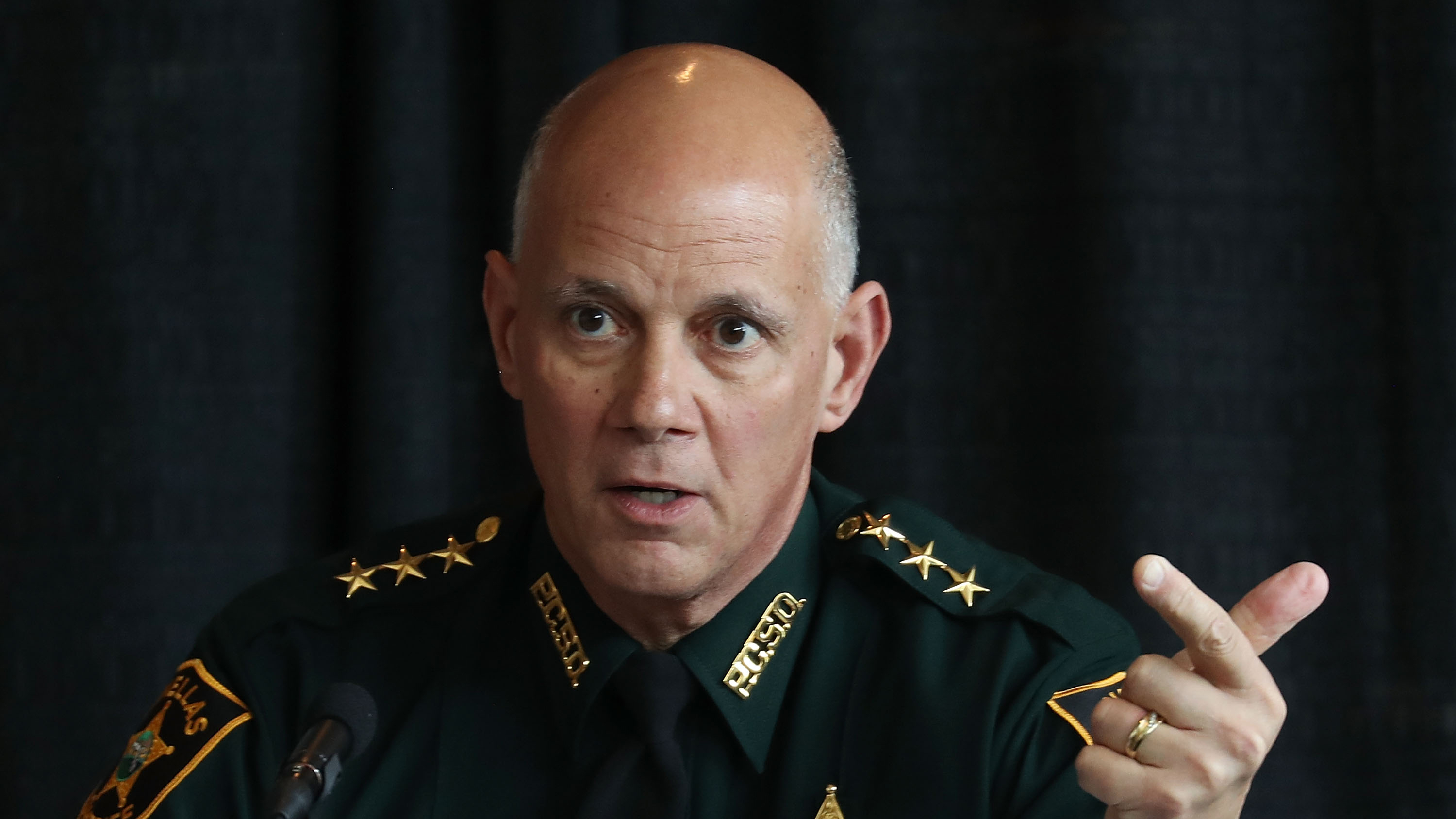 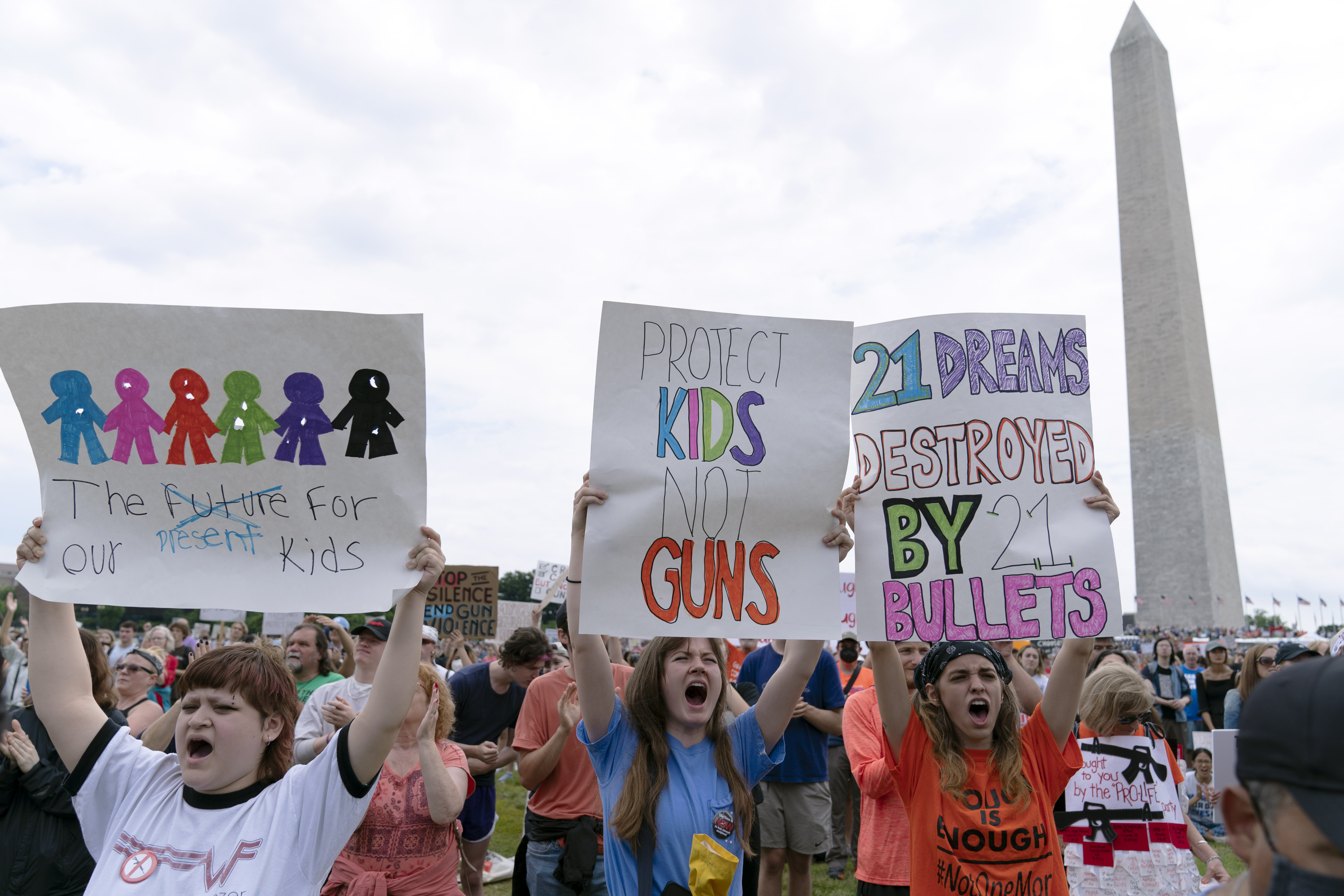 These changes are part of a nearly five-year effort to strengthen school safety sparked by Parkland's Marjory Stoneman Douglas school shooting that left 17 students and teachers dead in 2018.

''We have to have a multi-tiered approach. Security is a multi-layered issue,'' said Tony Montalto, president of Stand With Parkland and father of Gina Montalto, who was killed in the MSD shooting. ''Some years we passed bigger bills, some years smaller bills.''

Since the Florida tragedy, notable legislation such as the Marjory Stoneman Douglas High School Public Safety Act, SB 7030, Alyssa's Law, SB 590 and HB 899 have all been passed in Florida.

Each of these bills plays an integral role in the cultivation of safer school systems across Florida. These pieces of legislation target issues such as teachers' rights to carry firearms in school, law enforcement's duty to timely response, schools' responsibility to report threats, and the need for attention on mental health, respectively.

''It's been a long litany, a long process,'' Montalto said.

The most recent bill in this effort, HB 1421, is set apart by its commitment to simultaneously target three separate issues in different areas of school safety.

''It's important to remember that these aren't either-or decisions,'' Montalto said. ''These are all a cumulative effect—there's no one solution.''

In terms of the mental health component, this bill mandates that 80% of school personnel must receive mental health awareness training to better equip them with handling student needs.

In addition, HB 1421 requires that school security officers have received crisis intervention training and are allowed to make on-site arrests if needed. This ensures that, if and when an emergency situation occurs, the security can maximize their efforts of prevention even before law enforcement arrives.

The last aspect of the bill, which requires pre-outlined reunification plans, is one that Montalto describes as being a "very important piece to [his] family."

NBC 6's Steve Litz reports on the current discussion which weighs the decision to tighten gun regulations at a federal level.

"Many of our families were told about the death of our children late in the evening, he said. "We could hear the screams and the cries of other families. Some of us were separated from our support groups, and told that devastating news."

"Having a plan in place, something to help guide our first responders through this incredibly difficult time, is vital," Montalto continued.

In response to these added safety measures, Miami-Dade County Public Schools is working to assure parents that little changes will be necessary, stating "many of the tenets outlined in the bill have been in place and are already being carried out by the District."

The county adds that they are equipped with mental health services which can all be found here.

They also stated their commitment to security, reminding parents that law enforcement operate at every district school as well as monitoring surveillance during all school hours. School security undergoes specific training to best understand the needs of the students they serve.

As Montalto explains, the bill and others like it are prime examples of "Republicans and Democrats working together."

NBC 6's Victor Jorges is live from Weston where one of South Florida's March For Our Lives events is taking place.

During a time in which political conversation is often divisive and hostile, he applauds the state for its ability to come together for such an important cause in the wake of tragedy.

Even still, some community members such as Miami-Dade County Public School teacher Natassia Loth are speaking out against added measures such as these—an expression of investment to the cause Montalto wishes to see more of.

"As a teacher, I’m really sad we have to go through things like this," she wrote on Facebook. "We have all these measures put on us for all sorts of things, and I feel if we just got down to REALLY TEACHING we could figure out things our students truly need."

In the wake of school safety bills such as this one being passed more frequently, Montalto encourages the community to become more involved in such conversations and voice their opinion as Loth did via Facebook.

"We need people, and parents in particular, to be involved," he said. "Do you want your school district to respond? Be an involved parent. Take a look at the safety and hold them accountable."

Only this, he says, is how real change will be accomplished.

"We need the opportunity to have those of us who can look at the multitude of issues surrounding school safety, and find reasonable solutions," Montalto said. "It's those of us coming together as an American family to address the need to keep our students and our teachers safe at school. What could be more important to our communities?''