The Versace Killing: The Murder and the Mansion 25 Years Later

Though Versace was known globally for his fashion designs, he was also known locally for his iconic mansion on Ocean Drive — the very place he was murdered by a serial killer in 1997

Friday marks 25 years since one of the most infamous crimes in the history of South Florida: the murder of world-renowned fashion designer Gianni Versace.

Though Versace was known globally for his fashion designs, he was also known locally for his iconic mansion on Ocean Drive. It was on the steps of that very mansion where Versace was gunned down by a serial killer, setting off a massive manhunt throughout South Florida.

Versace, 50, was fatally shot by a man named Andrew Cunanan, 27, who was already the target of a nationwide manhunt by the FBI for killing at least four other men across the country.

Richard Barreto, Miami Beach's police chief at the time of the murder, says the department was criticized for an issue that occurred just days before Versace's murder. 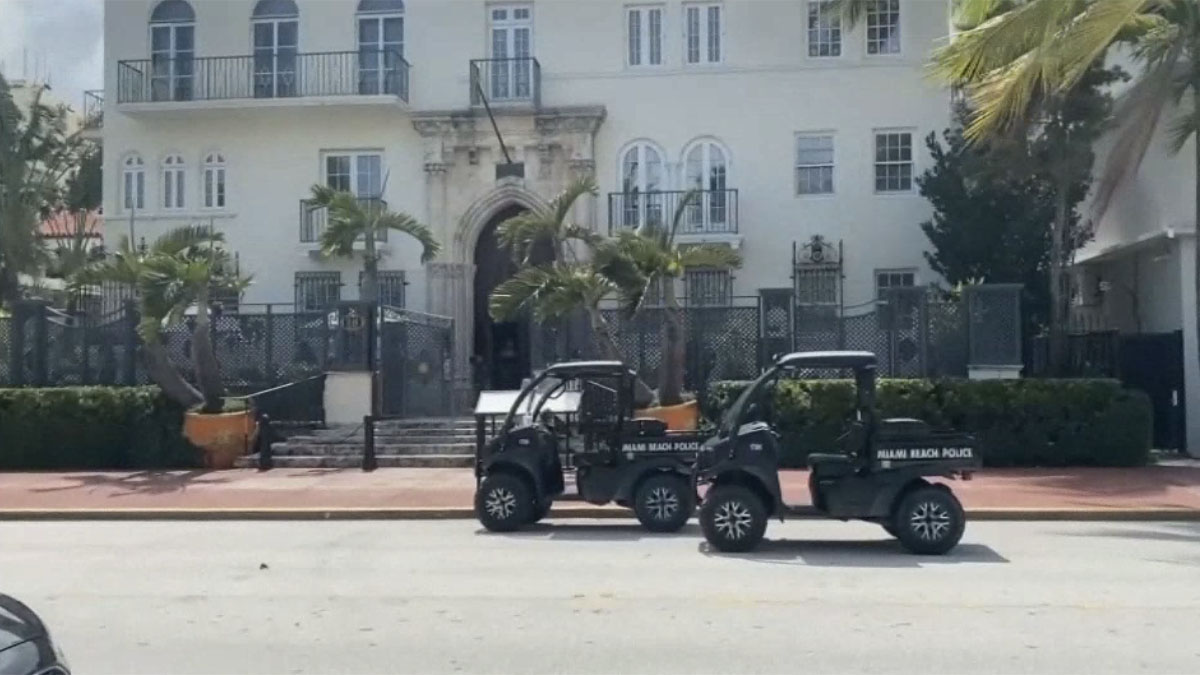 "Cunanan, when he arrived in Miami Beach, had pawned some coins on the north end of the beach at a pawn shop," said Barreto. "And the pawn shops are required to report their transactions every 24 hours to the police department."

This exchange is significant because Barreto says Cunanan sold a gold coin he stole from one of his previous victims at that pawn shop and used his real name and the address of the hotel he was staying at to make the transaction.

"That information was brought to us in paper forms and we had no automated way to analyze that information," Barreto said, adding that if the system was electronic, it may have prevented the murder of Gianni Versace.

Authorities conducted a manhunt for Cunanan that lasted eight days before he fatally shot himself on a houseboat in Miami on July 23, 1997.

"What his thought process was before he killed Versace, after he killed Versace — was there other people that helped them? We'll never know the answers to questions like those," Barreto said.

Today, Versace's mansion still stands and is now used as a luxury resort and event venue in Miami Beach called Casa Casuarina. The venue is also home to "Gianni’s Restaurant," which offers a blend of Italian and Mediterranean cuisine.

In 2001, some of the decor from when Versace lived in the mansion was auctioned in New York City for a reported $28 million, according to the venue's website. However, the Versace-era walls, floors, ceilings and windows still decorate the mansion today.

The iconic mansion is featured in the second season of "American Crime Story" which premiered on the FX network in early 2018, starring Edgar Ramirez as Versace and Darren Criss as Cunanan.

Crews filmed scenes for the series inside and around the mansion, recreating what the mansion was like during that time – complete with cars and wardrobes from the late 1990s.

Every turn has a beautiful sight to see at the “Gianni’s Casa Casuarina”, formerly known as the Versace Mansion. Roxanne Vargas takes us inside and shows us where you can get a delicious bite to eat.

In addition to attracting tourists from all over the world and being used to film a popular television show, Casa Casuarina has also made headlines as the site of another tragedy.

Just one year ago, two men died in an apparent "double suicide" in a suite at the resort, according to police.

The bodies of Adam Rashap, 31, of Randolph, New Jersey, and Alexander Gross, 30, of York, Pennsylvania, were found by housekeepers on the eve of the 24th anniversary of Versace's death.