Thousands of frontline health care workers in South Florida have received the COVID-19 vaccine since hospitals started administering them nearly a week ago.

About 61,000 doses of the Moderna vaccine, which was authorized by the Food and Drug Administration last week, arrived in Florida on Monday, Gov. Ron DeSantis said. An additional 300,000 doses should arrive on Tuesday and will be distributed to 170 hospitals around the state.

A second shipment of Pfizer's vaccine, about 120,000 doses, could arrive in Florida by Monday or Tuesday. 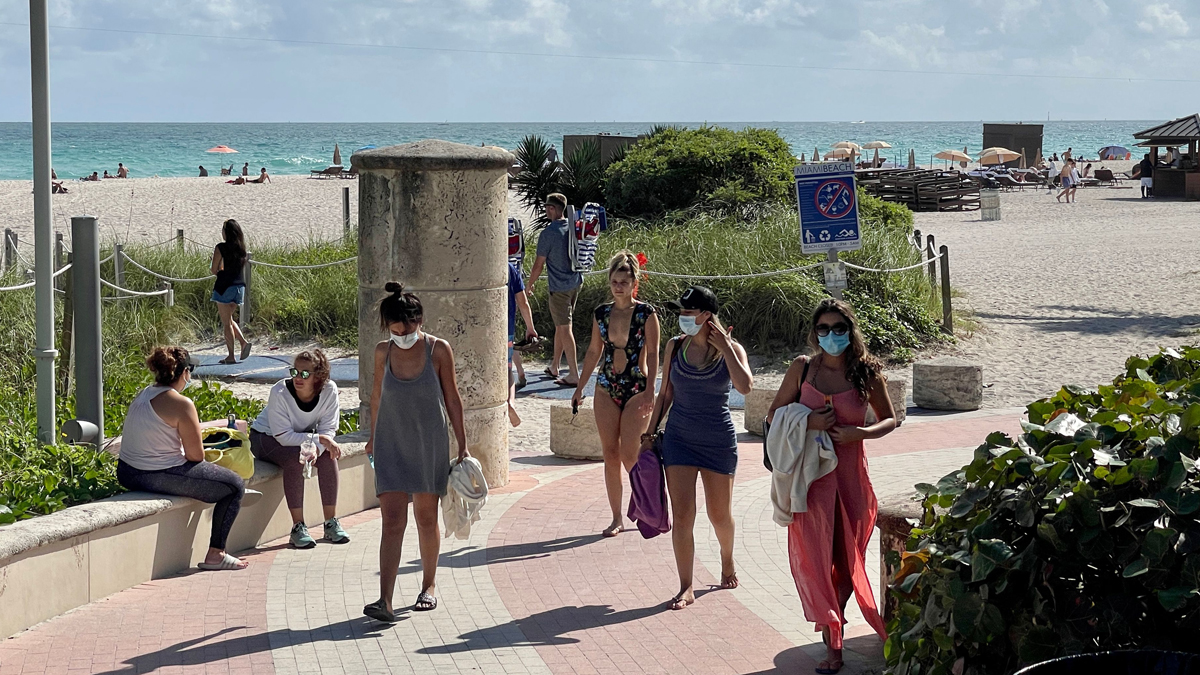 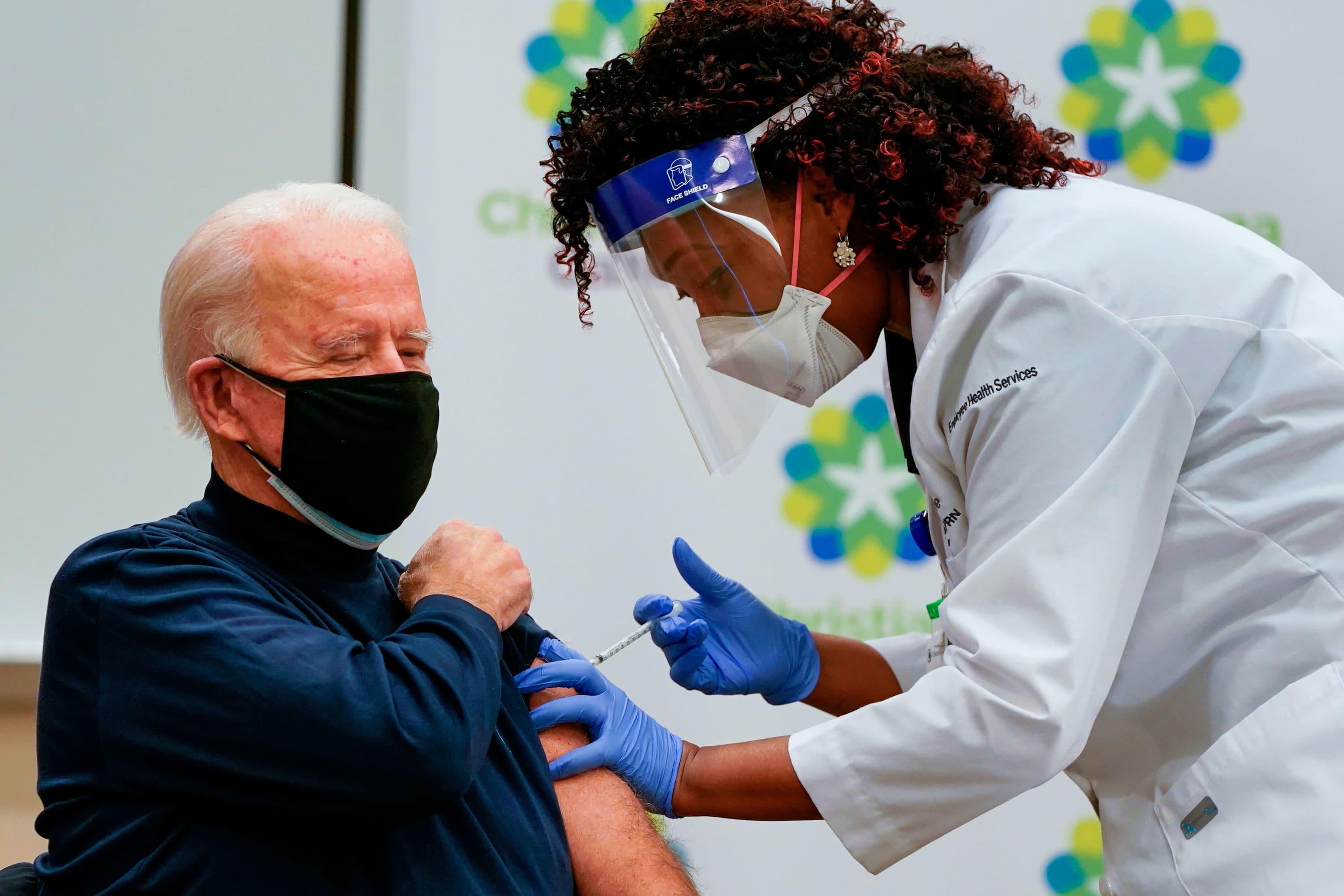 Below are the number of employees that received a COVID-19 vaccine, as reported by local health care systems as of Monday.

As of Monday afternoon, 4,659 employees and providers have been inoculated. With over 12,000 employees, officials say they won't have a final number of people who declined the vaccine until they wrap up vaccinations Tuesday. At least four employees have gotten mild allergic reactions.

As of Sunday, 3,827 people have been inoculated by Memorial Healthcare System. Officials say they don't have a number of those who declined the vaccine, which is encouraged but not mandatory for employees. There have also been no reactions to the shot beyond what is expected (such as arm soreness).

Broward Health has received over 7,000 doses of the Pfizer vaccine from Memorial Healthcare System over the weekend. Approximately 120 caregivers were inoculated during last week's pilot program, and on Monday, vaccines were rolled out to employees and caregivers working in high-risk areas at Broward Health Medical Center and Broward Health North. Officials couldn't report the number of people who declined vaccinations and also reported no adverse side effects.