"We are happy that the symbol in Cuba of Fidel Castro, dictator, assassin, totalitarian, is over"

Hundreds of people gathered in Miami Wednesday for a rally to call for liberty and democracy in Cuba following the death of Fidel Castro.

Cuban exiles in South Florida have been anticipating Castro's death for years and have been celebrating since it was announced over the weekend.

Wednesday's gathering began at 5 p.m., with the crowd descending on the Bay of Pigs Memorial on 8th Street and 13th Avenue in Little Havana.

"The message is clear. We want freedom for Cuba. We are not happy about death per se, we are happy that the symbol in Cuba of Fidel Castro, dictator, assassin, totalitarian, is over," rally attendee Odalys Fuentes said.

Those who fought against Castro's regime said they want to show a more serious tone about how they were impacted by his dictatorship. 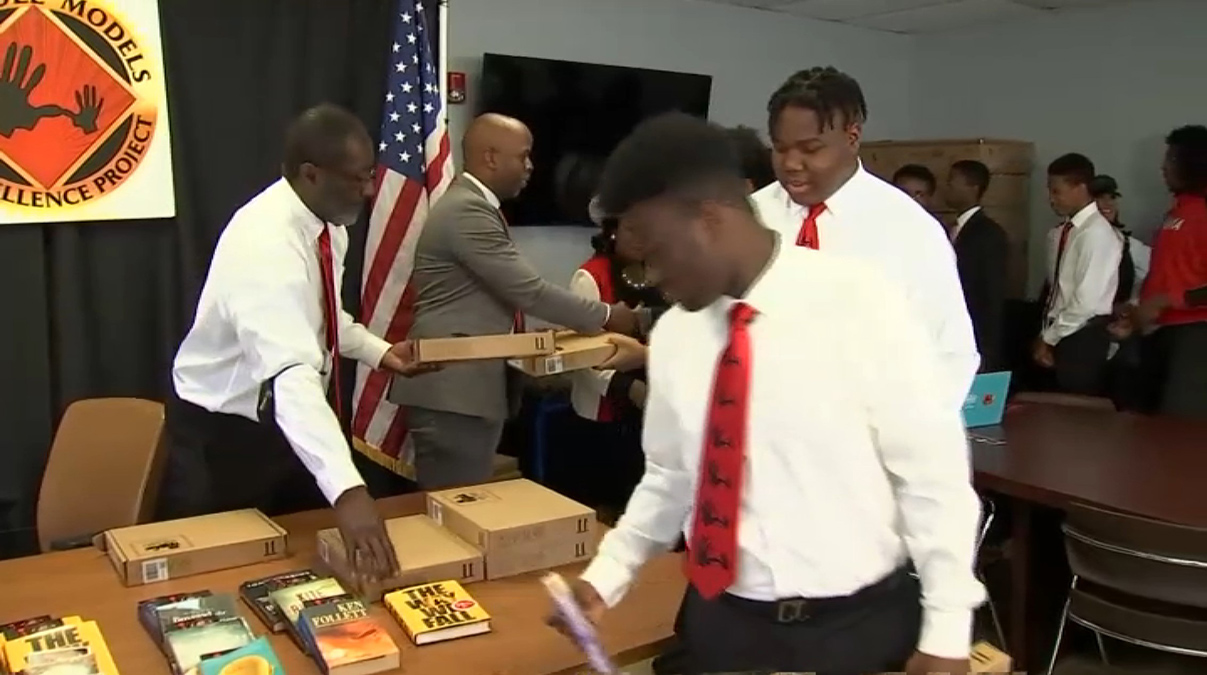 They called for change on the island and don't want any violence, just to get their message across. That message: join the fight for freedom and put pressure on the Cuban government.

"That is why it is so important that the young people are there because we were able to be lucky enough to have that freedom and grow up with it and it's more important especially to me and Ray the same young people in Cuba can't have those freedoms," organizer Claudia De La Vega said.

Some vendors set up shop and were selling items like Cuban flags and bandannas.