The total value of the missing vehicles is estimated to be around $48,000.

Surveillance video captured at the scene showed one person about five feet, nine inches tall seen wearing all black clothing. The other was last seen wearing khaki pants, a black shirt and a red skully.

The stolen vehicles include two black 2020 Ducati Monsters and one red 2020 Ducati Hypermotard. 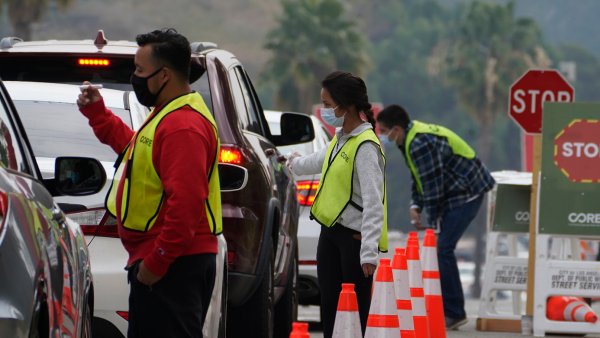 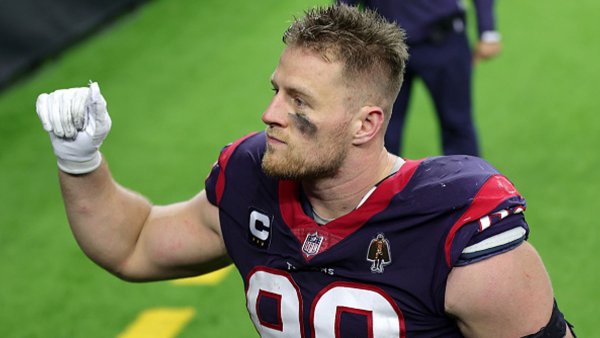 J..J. Watt and the Texans ‘Mutually' Agree to Split

Anyone with any information on the case is asked to contact Miami-Dade Crime Stoppers at (305) 471-8477 or reach out online at www.crimestoppersmiami.com.