"They’re out there preying on victims during the holiday season," said Sunrise Police Officer Christopher Piper.

The NBC 6 Investigators dug through call logs for a dozen malls in Broward and Miami Dade counties from July 2015 through July 2016. We discovered which malls are keeping police the busiest and what crimes are being reported. 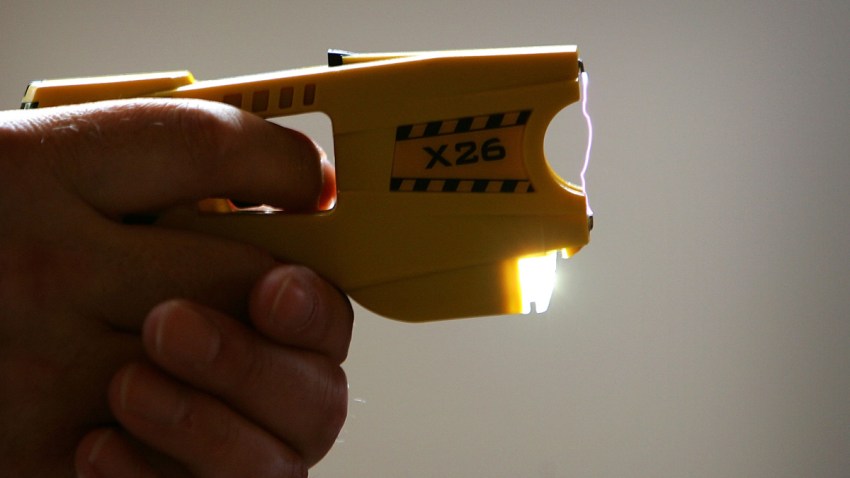 The map is based on call logs provided by police departments that respond to a dozen malls in Miami-Dade and Broward counties. The information included in this map does not reflect whether mall security handled an incident instead of police.

Police in Sunrise have responded to Sawgrass Mills more than 5,400 times over the past year. The mall’s football field-sized parking lot has been a touchdown for burglars.

More than 230 people reported car break-ins at the shopping center over the past year.

Scott Montero’s new college laptop was stolen from his car at the Sawgrass Mills parking lot.

"It was a gift from my dad and to have to tell him it was stolen from my car, it was hard to do," said Montero.

Daniela Cuarta of Fort Lauderdale had luggage stolen from her rental car at Sawgrass Mills after she picked up family members from the airport.

Detectives said burglars don’t often have to use tools to break into parked vehicles.

"We find that the majority of the cars they’re going into are unlocked doors," said Officer Piper.

Sweetwater police released exclusive video to the NBC 6 Investigators of what they call a serial mall car burglar.

Detectives said the video captured a 39-year-old Miami man pulling up in his Range Rover at Dolphin Mall recently and stealing bags and luggage from a vehicle in a matter of seconds. Police charged him with a similar crime at Sawgrass Mills earlier this year.

While car break-ins are a problem at most malls, Southland Mall also experienced a high number of larcenies, 692. A mall spokesperson said they receive between seven and eight million visitors a year.

A larceny can include anything from shoplifting to pick-pocketing.

“Whether they’re snatching a phone, a purse or a bag, it comes down to being aware of your surroundings,” said Officer Piper.

Most of the malls had similar responses, that safety is their top priority.

Simon Property Group, which owns Sawgrass and Miami International said in a statement:

“Shopper and employee safety is a top priority for Simon Property Group and our South Florida centers year-round. At each of our malls we employ a variety of security measures, and work very closely with local law enforcement to take advantage of various technologies. We are committed to providing the best shopping experience to local residents and visitors.”

And Dolphin Mall said: “Keeping our customers and employees safe is our top priority. Our security team works diligently alongside the Sweetwater PD to ensure the safety of all who visit, especially during the busy holiday shopping season.”