Brazil, Latin America's hardest-hit country, is second to the U.S. in confirmed cases

Travelers arrived in South Florida from Brazil Monday, a day after President Donald Trump limited travel from the country amid the coronavirus pandemic. 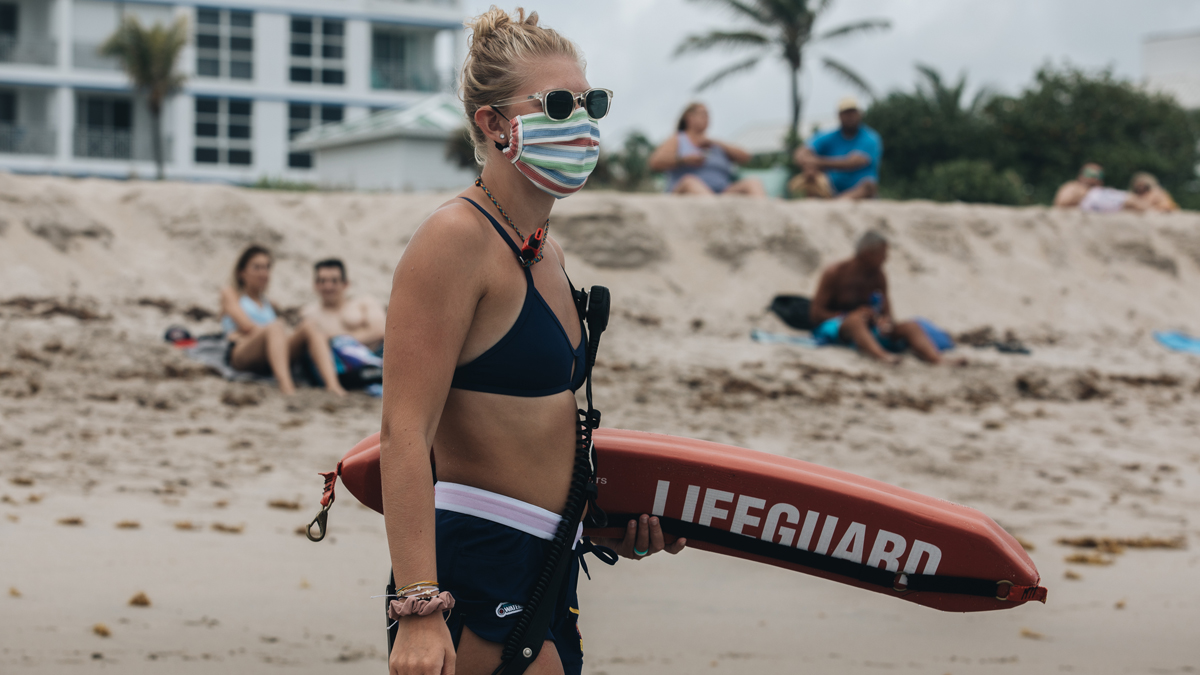 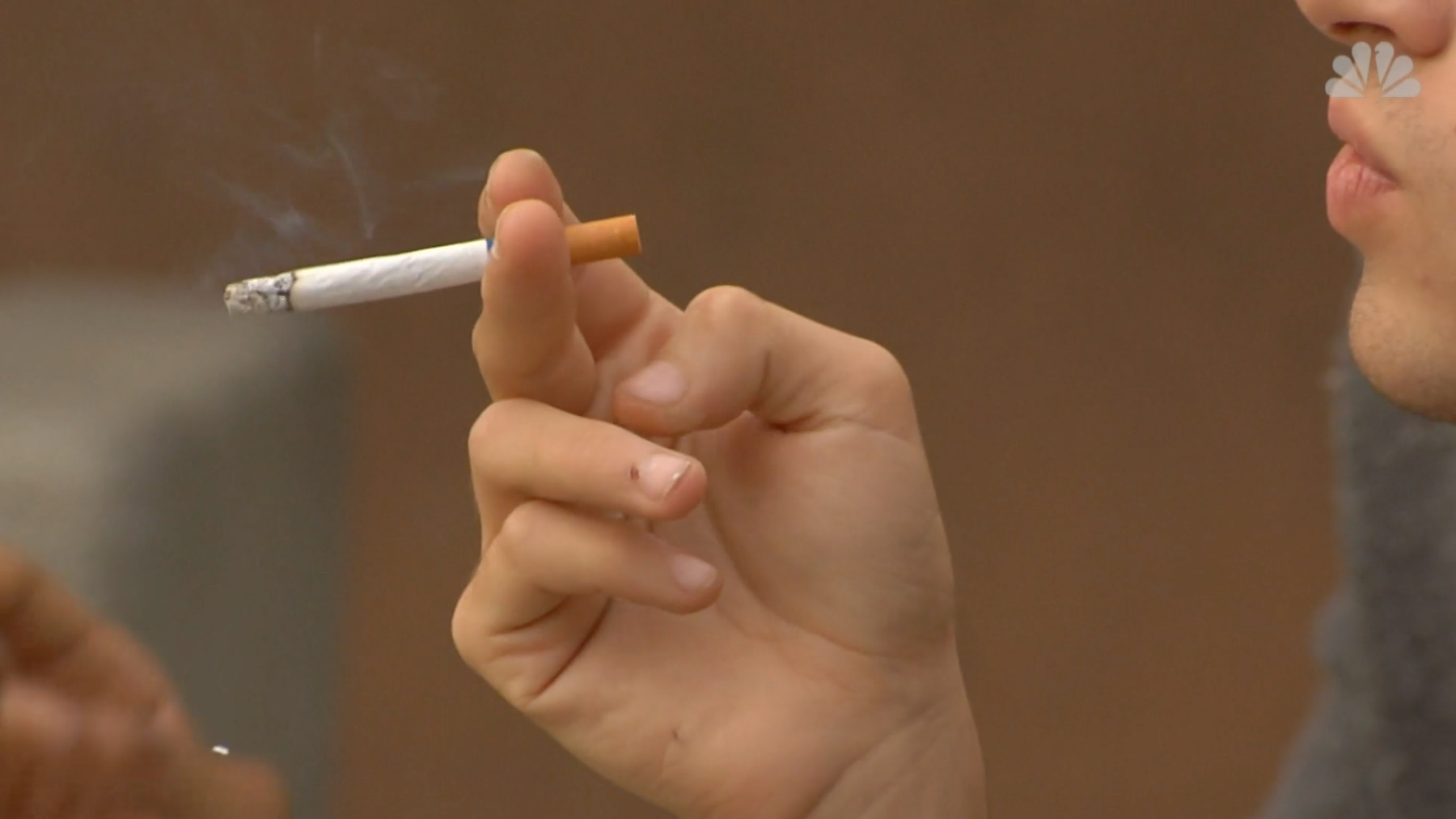 Brazil, Latin America's hardest-hit country, is second to the U.S. in confirmed cases.

Some travelers who arrived at Miami International Airport Monday from Brazil said they had to change their plans to get back into the U.S. in time.

"I was supposed to leave at the end of April, and then all flights got canceled out of Brazil. So I literally was very lucky to be on this last flight," said Shawn Samad.

Samad, who is from Trinidad and Tobago and had been working in Brazil, said the travel ban is needed.

“I totally understand why they would do restrictions. Having the situation in Brazil, it has gotten really out of hand and the federal government in Brazil is not doing anything to help the situation," Samad said. “Brazilian’s culture is very collective, like most of Latin America. People do a lot of things together, they are on the beaches, and so it’s very difficult for people to just stay inside."

Miami International Airport officials said there currently is only one daily flight from São Paulo.

"There is currently only one daily flight from São Paulo to MIA, and this new travel restriction will only allow U.S. citizens and legal permanent residents of the U.S. to arrive on that flight beginning this Friday," MIA said in a statement.