Ron Cooper, a youth pastor at Good News Baptist Church in Little Haiti, appeared at an arraignment hearing in Miami.

According to an arrest report, Cooper recruited teenagers and promised them a modeling career if they followed his plan.

At first, the teen victims agreed, thinking Cooper was helping them out, but they realized the plan included meetings with other men for sex.

Prosecutors say Cooper would give the victims Xanax, alcohol and Viagra.

The teens told detectives the suspect would keep half of their earnings.

Cooper is being held with no bond. He faces up to life in prison. 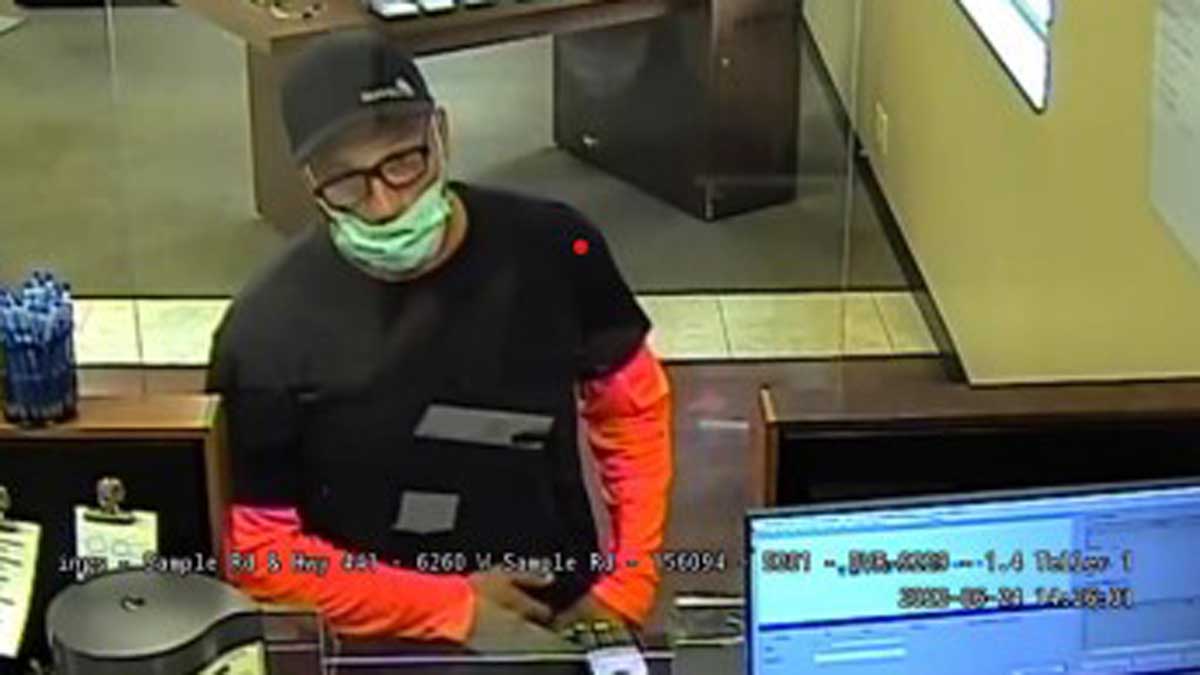 His trial is scheduled to begin February 6th.