A triple shooting in Northwest Miami-Dade has left one man dead while police continue to search for those involved in pulling the trigger.

The shooting took place near NW 15th Avenue and 68th Street just after midnight Monday morning. Police say three men were standing outside a corner store when someone approached them and opened fire.

Two people were taken to Northshore Hospital where one, 22-year-old Jarrett Houston, died. The third victim was transported to Jackson Memorial Hospital. 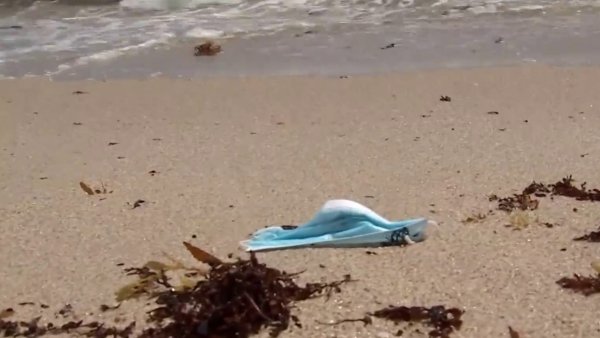 One witness say she knew Houston and he had a three-year-old daughter.

"I just pray to god that his family will be ok after this, and his little girl come up okay," she told NBC 6.

The other victims remained in critical condition Monday afternoon.

"He was on the ground laying down, he was dead already, took a bullet to the head," said Vernisia Avent, who knew Houston.

Police say a woman was shot at the exact same spot just a month ago, and neighbors are concerned.

Police continue to investigate the scene, closing off NW 15th Avenue as a result.