Tropical Storms Paulette and Rene Form in the Atlantic, Not Expected to Impact South Florida

Two tropical storms formed Monday in the Atlantic Ocean, including Rene, which took shape off the coast of West Africa.

Tropical Storm Paulette was in the middle of the Atlantic Monday with maximum sustained winds of 45 mph. The storm is forecasted to continue moving west-northwest at 5 mph, according to the latest update by the National Hurricane Center. 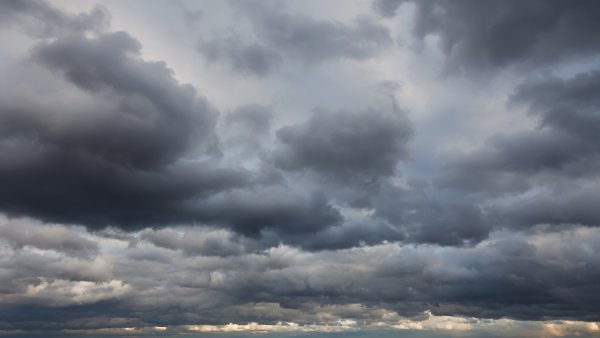 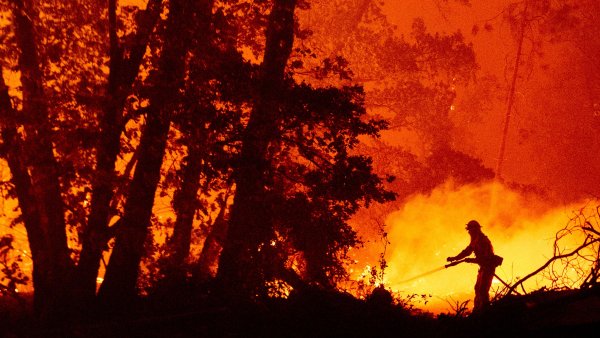 Tropical Storm Rene formed just behind Paulette with maximum sustained winds of 40 mph. The hurricane center is forecasting that the storm will continue moving west-northwest at 14 mph. A tropical storm warning has been issued for all of the Cabo Verde Islands, and tropical storm force winds are expected in the area throughout the day.

Two other areas forecasters are monitoring seem less likely to develop. One system was in the central Caribbean, where upper-level winds make strengthening unlikely. Forecasters give it a 10 percent chance of forming.

None of the disturbances pose an imminent threat to Florida.