Eta is the 28th named Atlantic storm this season, tying the 2005 record for named storms

Tropical Storm Eta formed in the Caribbean late Saturday, tying the record for most named storms in a single Atlantic hurricane season. Forecasters expect it to become a hurricane by Monday.

The system had maximum sustained winds of 40 mph (65 kph) Sunday morning, the National Hurricane Center said in an advisory. It's centered 215 miles (345 kilometers) south of Kingston, Jamaica and is moving west at about 15 mph (24 kph).

Eta is forecast to strengthen as it approaches the northeastern coasts of Nicaragua and Honduras by Monday night. A hurricane watch was issued for parts of both countries.

The forecast beyond five days is very uncertain, but some models are hinting that a part of this system might turn back north after landfall and begin moving toward the Gulf of Mexico or even Florida next weekend.

It is much too soon to know the strength or path or if the storm will even exist by that point, but we will be watching closely in the coming days. 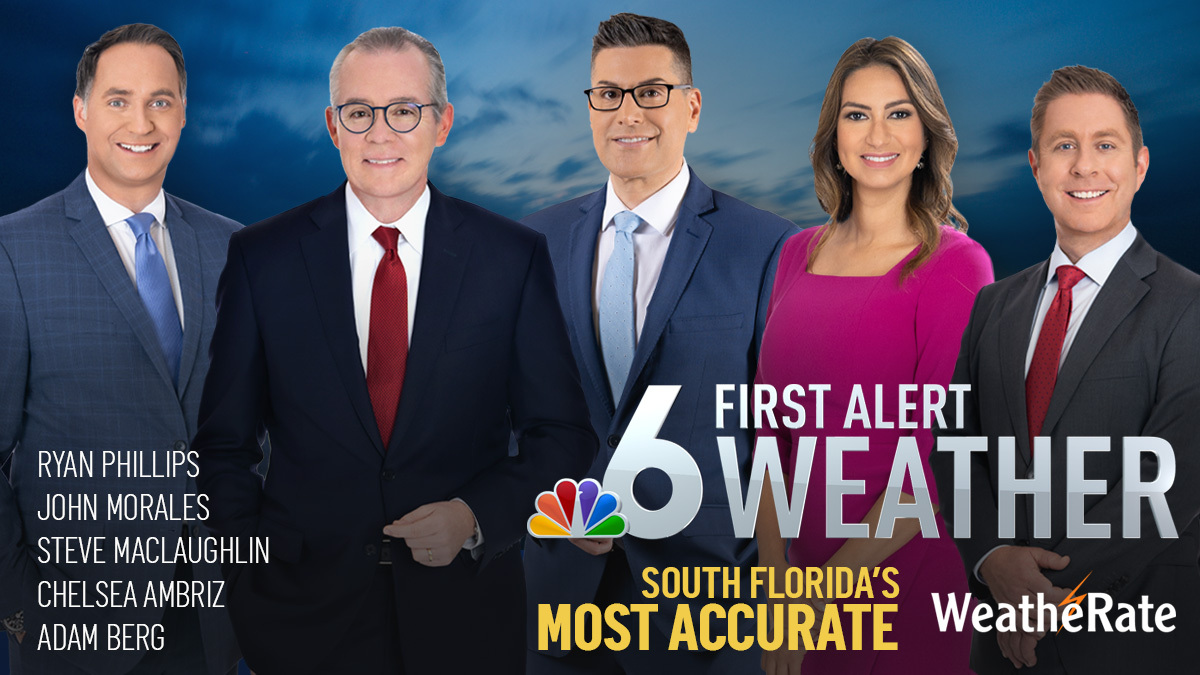 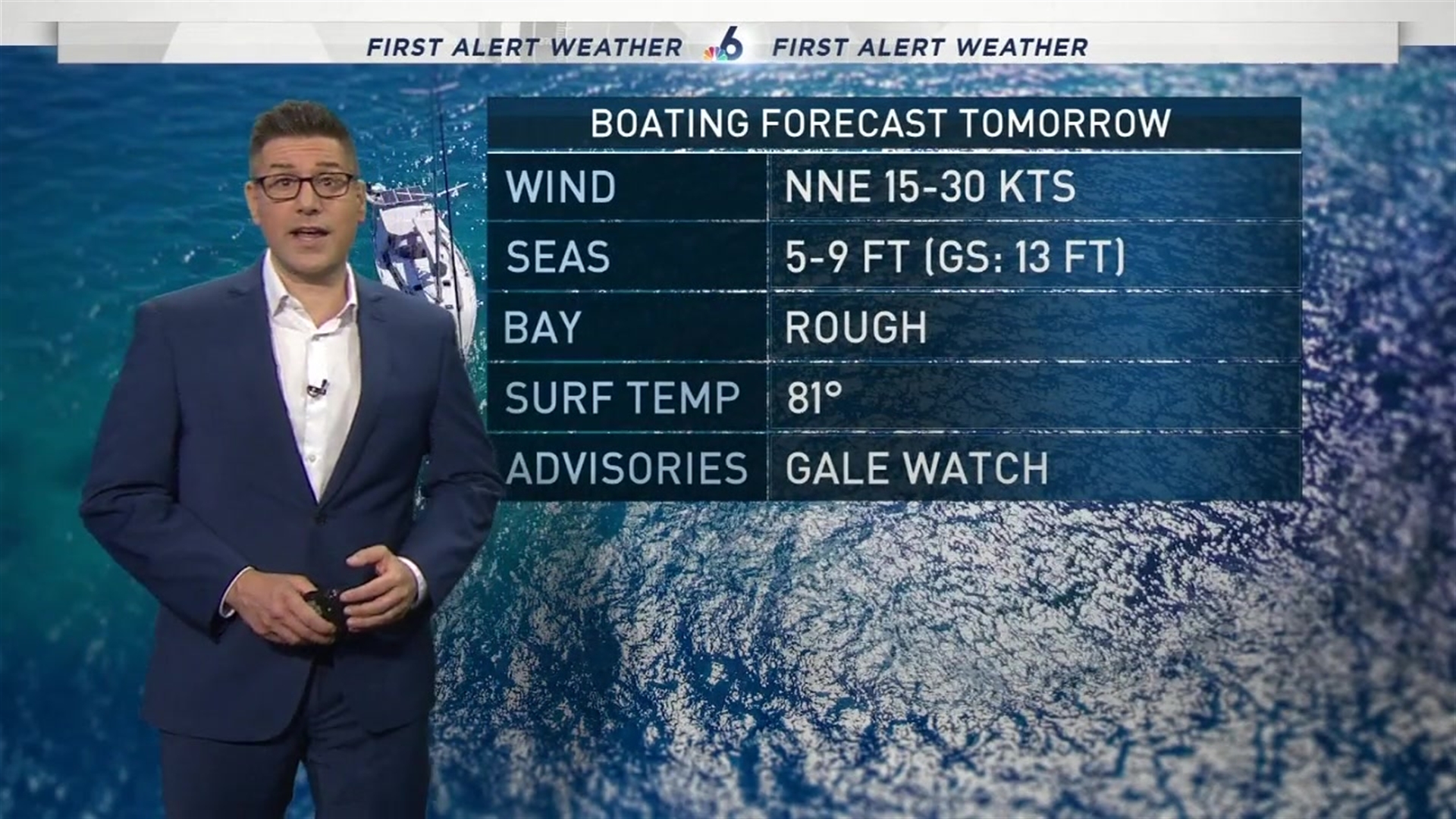 Eta is the 28th named Atlantic storm this season, tying the 2005 record for named storms. However, this is the first time the Greek letter Eta is being used as a storm name because in 2005, after the season ended meteorologists went back and determined there was a storm that should have gotten a name, but didn’t.

Hurricane season still has a month to go, ending Nov. 30. And in 2005, Zeta formed in the end of December.