A California woman is mourning the death of her husband after an unexpected death – following a tooth infection.

Twenty-six-year-old Vadim Kondratyuk was suffering from the bothersome tooth when he left his home near Sacramento on Jan. 17 to begin a truck driving job that would take him to New York.

On his return home – with his brother along for the ride after Kondratyuk said he couldn’t make the trip alone – the pain was too much to handle and the two stopped at a hospital in Utah.

News You Should Know 21 mins ago 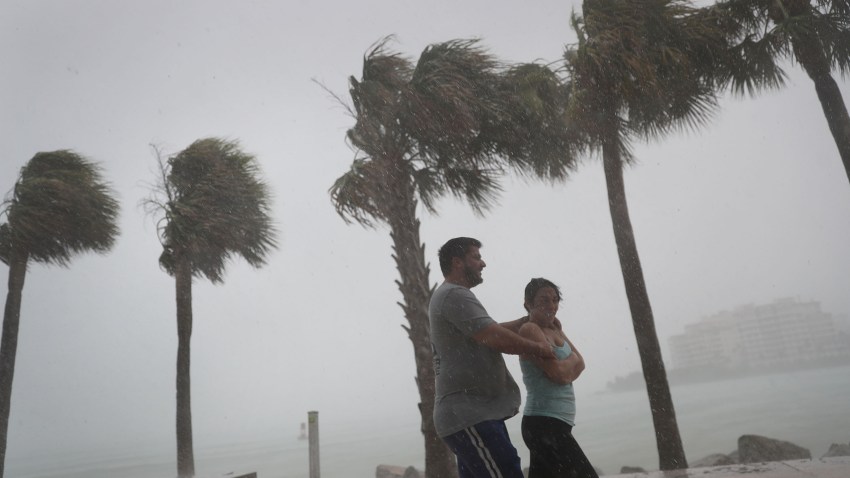 Doctors said the infection spread to his blood and lungs, killing the father of two days later.

"Nobody ever thought that something from a tooth can happen so big and go everywhere,” said his widow, Nataliya. “It's going to be hard with both my kids without a husband. Half of me is just taken away."

Tooth infections can cause serious illness if not treated. Doctors say infections can be prevented by regular dentist appointments and care. Patients should seek medical help immediately if they experience one.