Trump, Pence, Obama All in Florida as Campaign Heats Up

Battleground Florida was again a central focus of the presidential campaign Saturday as President Donald Trump, Vice President Mike Pence and former President Barack Obama all had high-profile events in the state.

Trump kicked things off in the morning by voting early at a library in West Palm Beach, saying he voted for “a guy named Trump" as he left the building. Trump had spent the night at his nearby Mar-a-Lago club and then headed out to several events in other states.

President Donald Trump has cast his ballot Saturday morning in West Palm Beach, Florida, and he tells reporters afterward: “I voted for a guy named Trump.”

Obama, meanwhile, did a drive-in rally in North Miami at the Florida International University campus there. Obama urged people to vote for former Vice President Joe Biden, contending again that Trump has bungled the coronavirus pandemic and made a number of other missteps in office.

“Miami, I'm asking you to remember what this country is about. You can't just talk. You've got to go out there and fight for it,” Obama said. “Are you fired up? Let's make this happen.” 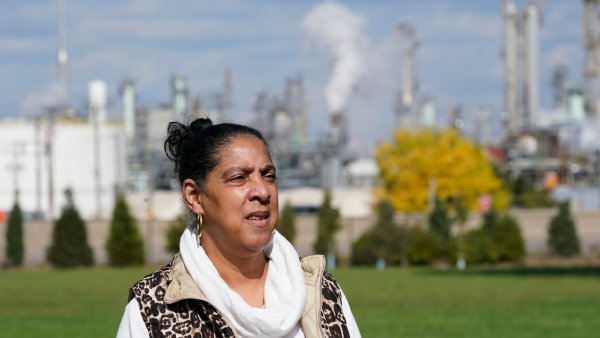 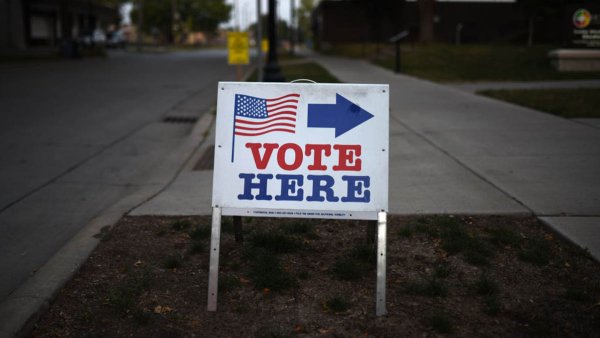 The competing rallies and events come as public opinion polls show Biden with perhaps a slight lead over Trump. But longtime political observers and the state's political history indicate it will be an extremely close race once again in Florida — which could be key to the presidency.

Pence, meanwhile, was set to hold events in Lakeland and Tallahassee in support of Trump's re-election bid. Around the state, officials including GOP Gov. Ron DeSantis were taking part in early voting events aimed at rallying around the president.

Before his event, Obama stopped by a Democratic volunteer location in Miami Springs, which is next to Miami International Airport. He called volunteers like those that they are the “lifeblood” of any political campaign.

Former President Barack Obama campaigned in a drive-in rally for Democratic Presidential nominee Joe Biden in North Miami, Saturday, making one point clear – if you haven’t voted already, get out and vote and do it now.

“If you bring Florida home, this thing’s over,” he said, adding that it would be good to know the results early on Nov 3. “And that way I don’t have to stay up too late. I don’t have to wait for the results through the next day. I want to go to sleep knowing that we’re going to have a president fighting on our behalf.”