At the nation's capital, the National Guard and other federal agencies were deployed to the U.S. Capitol as pro-Trump supporters stormed the building

The caravan, organized by pro-Trump groups such as Cubans for Trump, started at Doral Park. Then they hit the road, forming a huge caravan, heading right for Miami’s famous Cuban restaurant, Versailles in Little Havana.

“Thousands of people are going from Miami over to DC and thousands of them are already there," said Juan Fiol, chairman of Miami Trump Volunteers. "We’re gonna let them know that the American people are not gonna sit here and take it.” 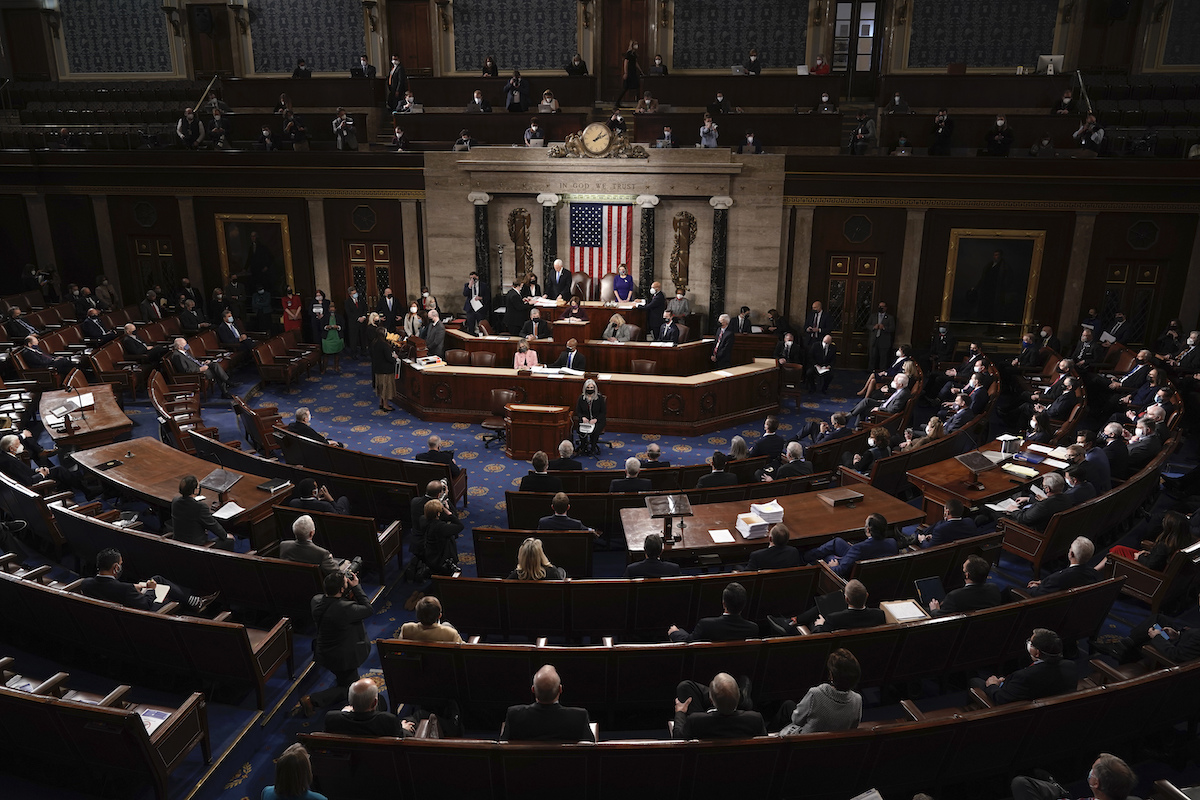 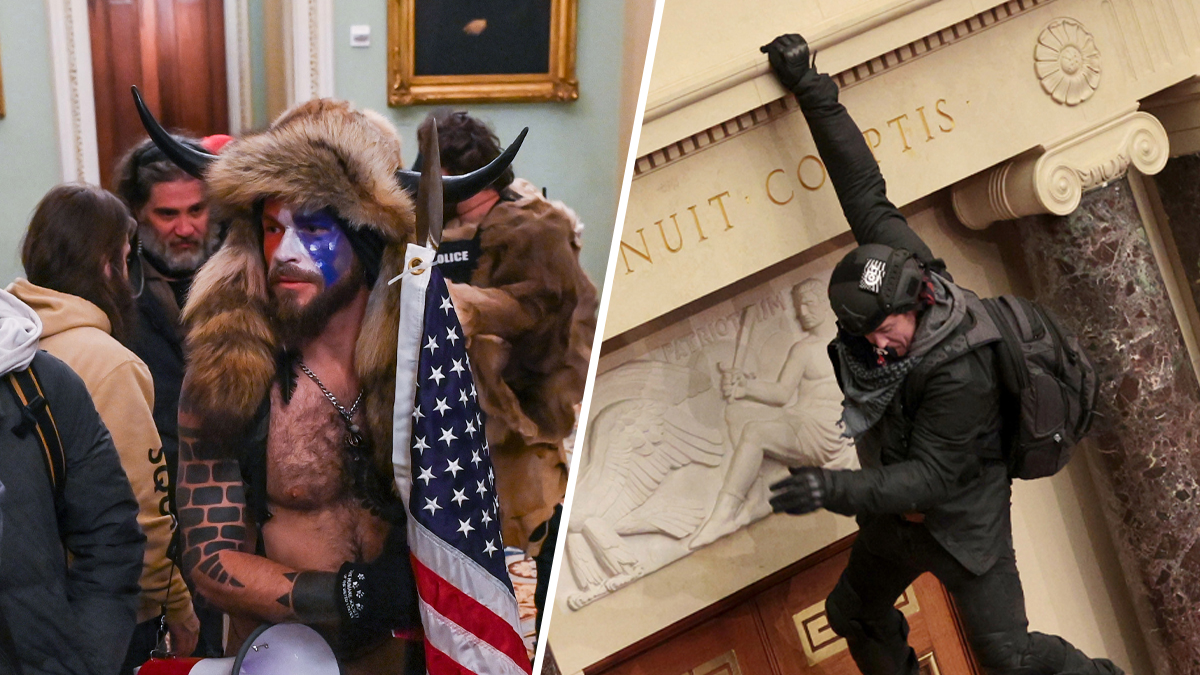 Multiple lawsuits challenging the election results have failed -- and there has been no evidence presented of massive fraud -- but the president's supporters say they are standing by him.

At the nation's capital, the National Guard and other federal agencies were deployed to the U.S. Capitol as a pro-Trump mob stormed the building.

Members of Congress were given gas masks and Vice President Mike Pence was brought to a secure location as chaos descended on the nation's capital during what is typically a routine part of a peaceful transfer of power.

Boca Raton resident Anna Cohen made the journey to the nation's capitol.

“Oh boy, I would not miss this for anything in the world,” she said while standing in the middle of the masses. “All of these people came today in support of America, in support of what it is that we stand for, represent as a democracy, and that is what we want. We are a free and open society with the people to decide who it is that will lead us.”

At least one person inside the Capital was shot by a member of law enforcement, officials told NBC News. She later died.