TSA Agent at Miami International Airport Dies of the Coronavirus

Victor Chung, 65, had been with the agency for nearly two decades, and was considered a “founding officer”

A Transportation Security Administration agent with Miami International Airport has passed away due to complications from the coronavirus, officials confirmed Sunday.

Victor Chung, 65, had been with the agency for nearly two decades, and was considered a “founding officer.”

Chung joined the agency just one year after the events of September 11th , according to officials. 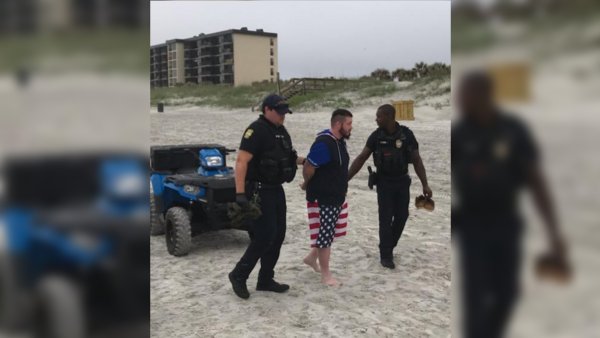 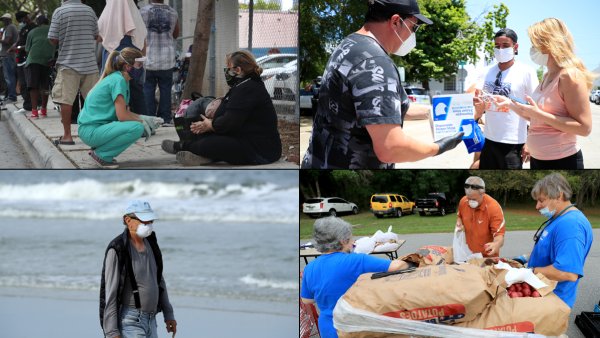 “Many of you worked with him closely and many more of you honed your skills under his watchful eye. In my few years here, I have personally known Victor as a stalwart on the overnight shift, most recently overseeing the transition to the new South/Central In-Line system. His leadership, mentorship and his trusting friendship will be sorely missed. This is an incredible loss.“