One week after Miami-Dade County Public Schools began to physically reopen their campuses to students for in-person teaching, MAST Academy in Key Biscayne had to return to distance learning after two students tested positive for COVID-19.

"Attention Makos, all physical classes have been canceled, you must report fully online!" MAST officials wrote in a tweet early Monday morning.

"In an abundance of caution and in consultation with the Florida Department of Health in Miami-Dade, schoolhouse instruction has pivoted to online learning to ensure that all individuals who came in close contact with the two students are notified, through the District's school investigation and contact tracing protocols," Gonzalez-Diego said in a statement. "The school has been thoroughly sanitized. The wellbeing of our students and employees is our top priority."

Gonzalez-Diego added that Monday's online classes would go on according to the regular school schedule.

“But it was expected that once we went back to brick and mortar that these possibilities would exist," said school board member Mari Tere Rojas.

At a news conference Monday afternoon, Carvalho said the school would reopen on Tuesday. He added that the school underwent a full sanitization process and any students who came in contact with the two positive students were told to stay home until cleared by the department of health.

“So if you do the math very quickly, one single student may have an interaction with 75 to 100 students throughout the day, that’s why this is a game-changer for us and that’s why we opted for the safest route," Carvalho said.

Eight hundred students at MAST elected to go back for physical learning when schools reopened, and now as many as 200 might be forced to stay home for a couple of weeks.

Carvalho said the district had 11 confirmed cases, including 10 students and one employee from eight different schools. Another two presumptive cases were under investigation, Carvalho said.

Want a Say In Your Kid's Education? Better Turn Out to Vote 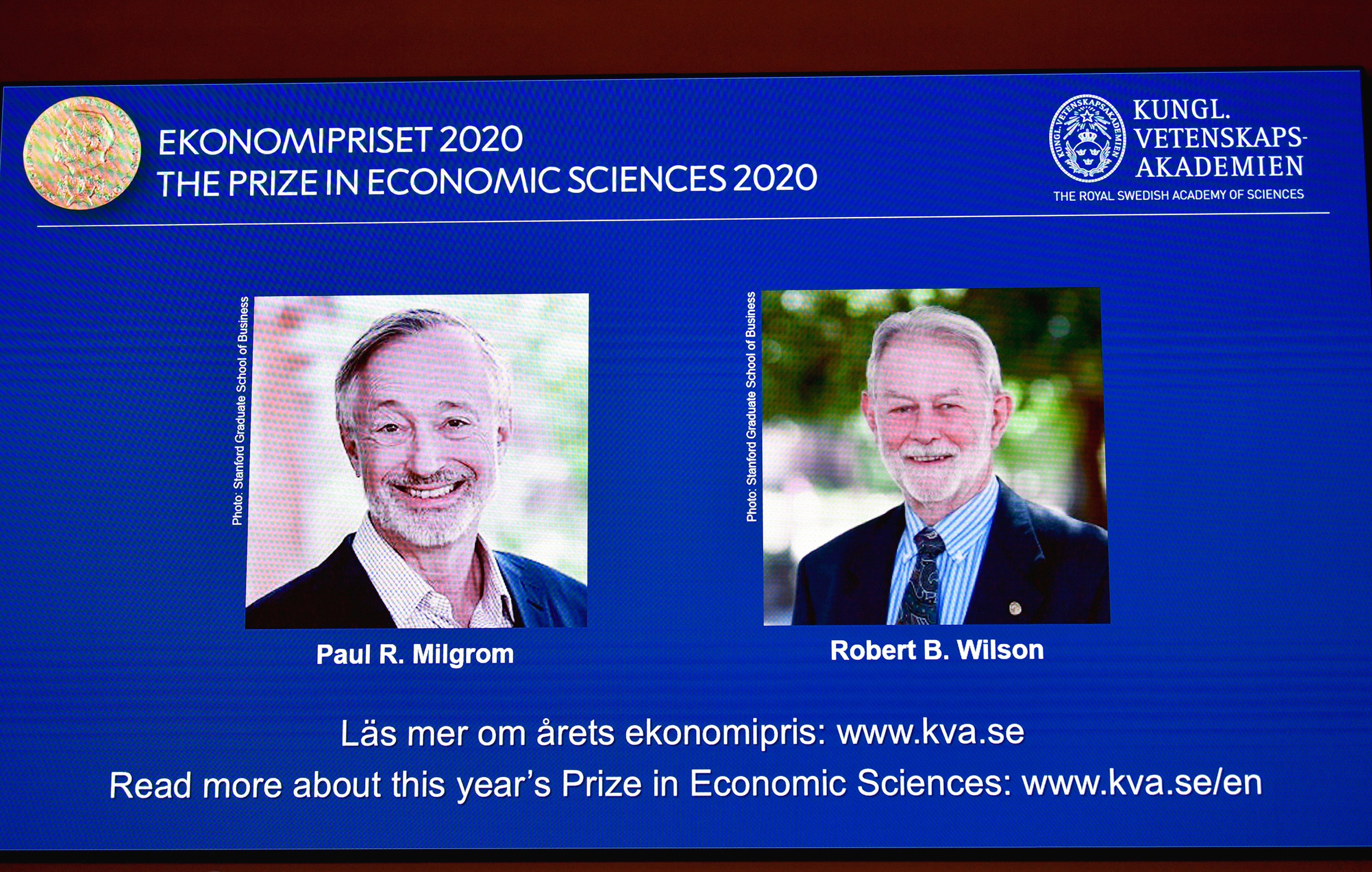 "Following established contact tracing procedures, those who were identified as coming in close contact with the student have already been notified and will also remain home until they are also cleared," the district said in a statement.

"Although the student’s movements in the school were limited, the entire school was thoroughly sanitized early this morning according to M-DCPS protocols."