Two Panhandle sheriff's deputies have been arrested on charges of sexually assaulting a minor.

The Pensacola News Journal reports that the men faces charges of sexual assault and battery and have been jailed without bond.

The Escambia County Sheriff's office said deputies Mark Gene Smith and Walter Michael Thomas have been placed on administrative leaving and that an investigating is ongoing.

Sheriff David Morgan has declined to discuss the arrests pending a planned news conference on Monday. 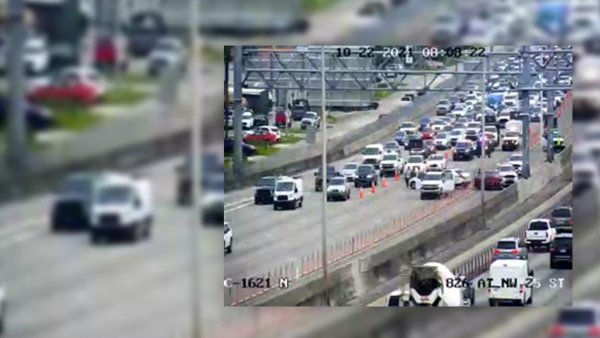 Authorities have also issued warrants for sexual battery and child neglect for a Okaloosa County couple linked to the investigation.