Two women were rushed to a South Florida hospital after an overnight shooting in Liberty City, authorities confirmed.

The women, who were transported to Jackson Memorial Hospital, were shot as they were driving along NW 63rd Street and 13th Avenue, officials said. They are listed in stable condition.

Family members identified Sabrina Palmer as one of the victims. 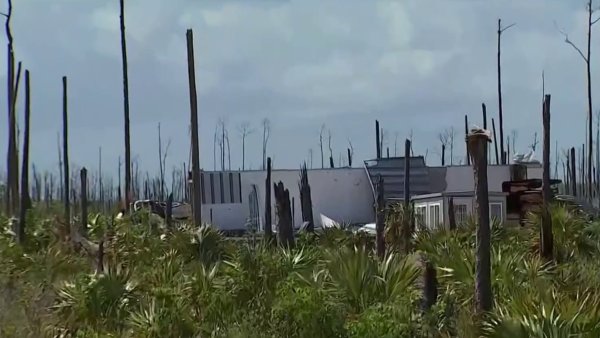 Authorities are looking for the alleged gunman, who is still on the run.

Investigators ask anyone with information to call Miami-Dade Crimestoppers at 305-471-TIPS (8477).