A Ukrainian basketball player and his wife, an artist, came to South Florida to visit. Now, the couple and their children can't go home due to Russia's invasion.

“We came to visit, we were thinking we would come here for months,” said former NBA G-League player Maksym Pustozvonov, who now plays for the Ukrainian national basketball team. “... I’m on the phone with everybody all the time but it’s tough to say something, what can I say from here?”

“Once we found out that Russian troops had occupied the border, we had to stay and wait," said Kaufman. “... So many bombs are going, it’s like everywhere, on the houses, onto the people.” 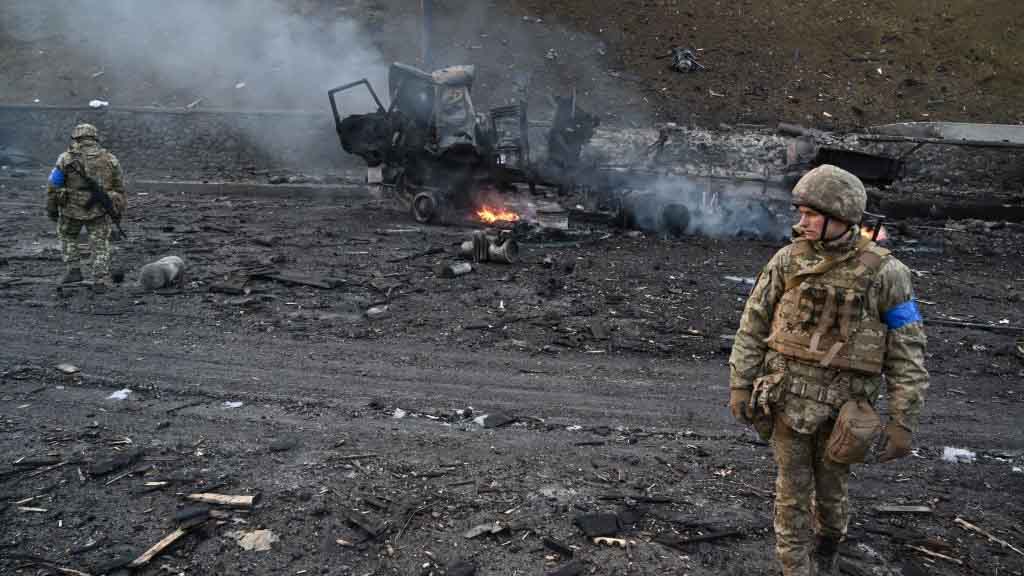 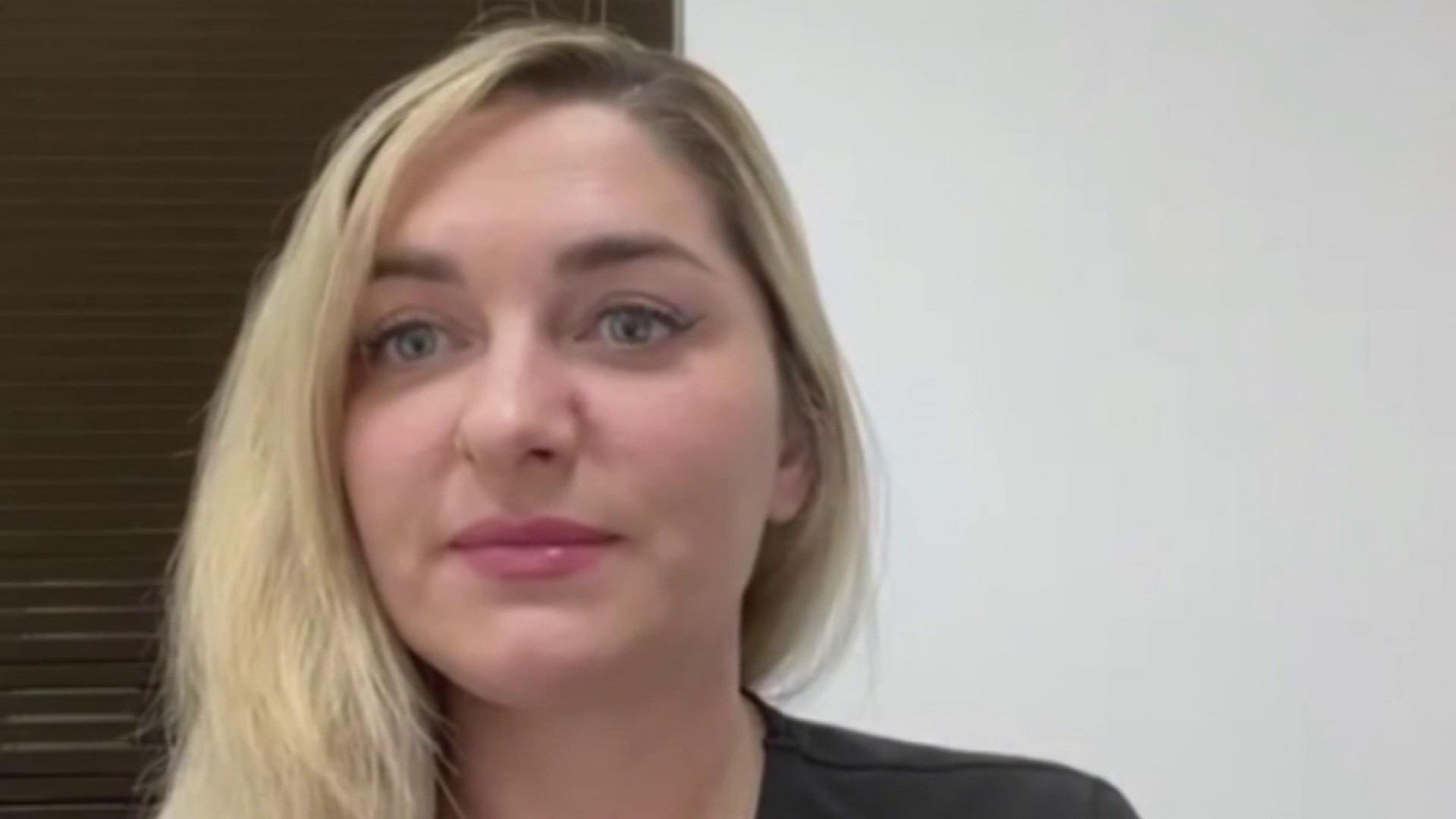 For South Floridians With Loved Ones in Ukraine, Reality of Russia's Intentions Settling in

The couple's young children, Sophia and Michael Kaufman, rallied alongside their parents.

“This is crazy, I don’t understand how this is happening,” said Sophia.

“All of my friends who are in Kyiv, are currently in bomb shelters," said attendee Eugene Dmytriienko.

“We are here all united, having a very clear message to Putin, to go away! It’s time for him to go away!” said attendee Natalia Chernysh.

In the midst of chaos, the Ukrainian community prays for a peaceful ending.

“I have a strong intuition and feeling that it will end peacefully," said Chernysh. "And the peace only will happen when we come to a conclusion that war is not going to help.”

Many who demonstrated also called for stronger sanctions against Russia, including removing the country from the global banking communication system, SWIFT.