People who purchased tickets for the 2020 Ultra Music Festival in downtown Miami later this month that was cancelled over coronavirus concerns will not be getting their money back, but will have a chance to see a future event of the electronic music concert.

Ticket holders received an email Monday evening that did not mention refunds but did say that they would get a chance to use the tickets for either the 2021 or 2022 festivals, the Miami Herald reported. 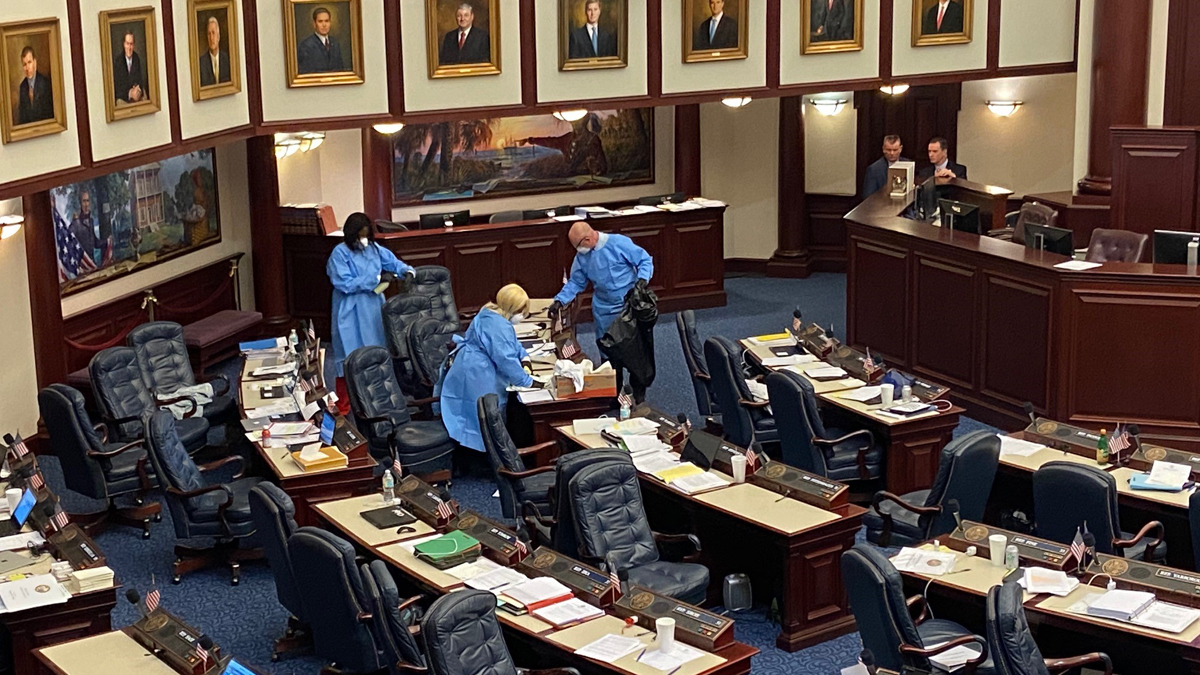 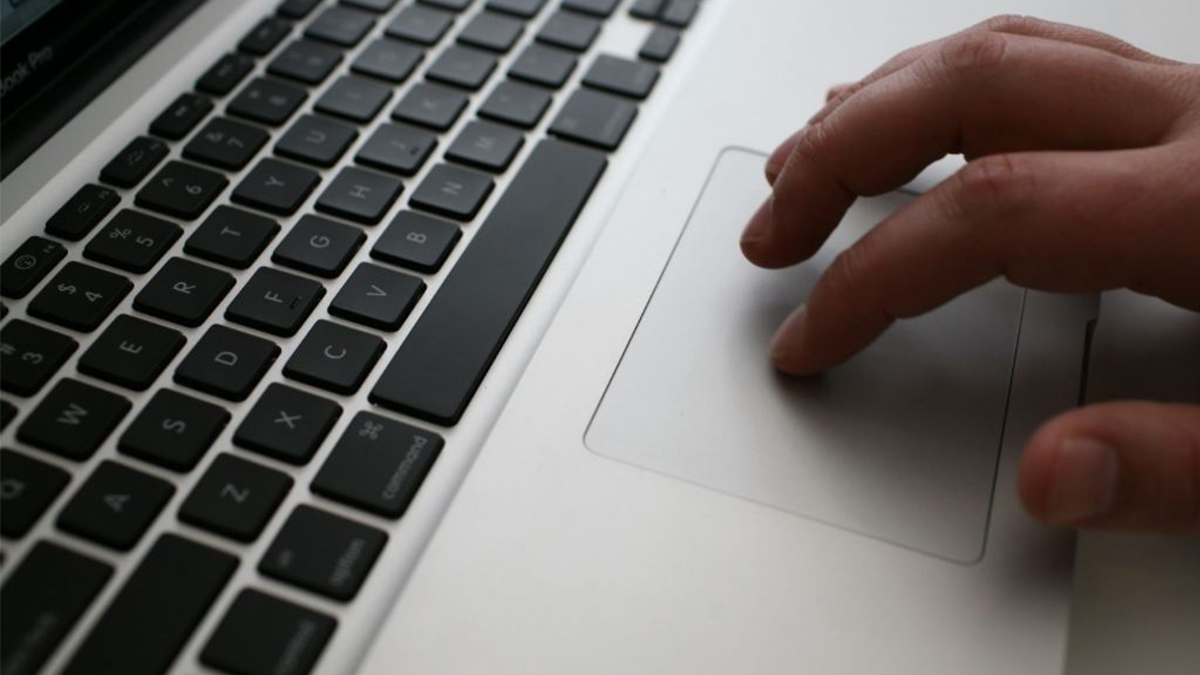 “ALL tickets purchased will of course remain valid and will be honored,” the email read in part. “You will have 30 days to choose which Ultra Miami event you want to attend.”

The email went on to say that ticket holders would get a discount code for items like merchandise, as well as a digital online experience of the event.

Mayor Francis Suarez and other city officials announced the cancellation of both the festival and the annual Calle Ocho Festival in Little Havana during a news conference last Friday.

"This decision is not a cause for alarm or panic," Suarez said. "We are doing it in an abundance of caution."

During a press conference Friday, Mayor Francis Suarez announced that Ultra and Calle Ocho will be postponed amid coronavirus concerns.

Suarez cited guidelines from the Centers of Disease Control and Prevention about mass gatherings as the city's reason for making these decisions. Suarez added the city will consult with the CDC on all future activities in the city during the crisis.

"This hasn't been the easiest decision to make," Commissioner Joe Carollo said. "But it is the responsible one to make. Let there be no doubt that...the whole city of Miami is speaking in one voice."

Officials made the decision to postpone the three-day event scheduled for Bayfront Park – one day after saying it would go on amid the concerns.

"This virus has gotten ahead of the world," Commissioner Ken Russell, whose district includes the downtown region where Ultra was scheduled to be held, said Friday. "The City of Miami is choosing to stay ahead of the virus."