The U.S. Justice Department said the funds came from a bribery and corruption scheme that "stole from Venezuelan citizens"

A University of Miami professor who co-wrote a book about organized crime has been arrested on federal charges alleging he laundered corruption proceeds from Venezuela, authorities said.

Professor Bruce Bagley is accused of opening several bank accounts that laundered hundreds of thousands of dollars from accounts located in Switzerland and the United Arab Emirates. U.S. Department of Justice officials said the funds came from a bribery and corruption scheme that "stole from Venezuelan citizens."

In a press release, federal prosecutors said Bagley would receive $200,000 a month from an overseas bank. He would then proceed to withdraw 90 percent of the funds in the form of a cashier's check, and shift the remaining money to his personal account. 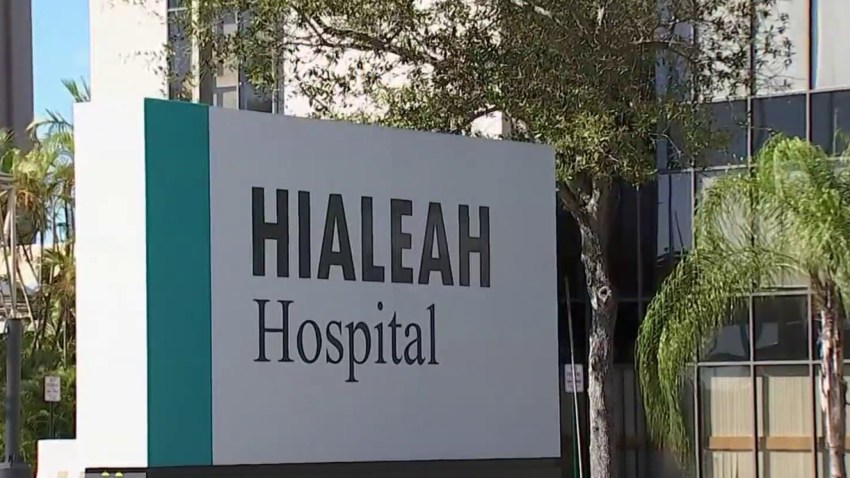 The 73-year-old Coral Gables resident now faces one count of conspiracy to commit money laundering and two counts of laundering. Each charge carries a maximum sentence of 20 years in prison.

"The University of Miami was made aware Monday afternoon of the indictment filed against Professor Bruce Bagley. In light of this development, Professor Bagley is on administrative leave," UM said in a statement Monday. "As this is a personal matter in an ongoing investigation, the University has no further comment at this time."

Bagley was the author of a 2015 book "Drug Trafficking, Organized Crime, and Violence in the Americas Today."

Department of JusticeVenezuelaUniversity of Miami
0