Authorities say a central Florida police officer was on duty and in uniform when he tried to solicit a prostitute who turned out to be an undercover agent.

Melbourne Police Chief Steve Mimbs says the 27-year-old was arrested when he returned to the police department after patrol. Earlier in his shift, investigators say he had arranged to meet what he thought was a prostitute for sex in exchange for $40. He had already been under investigation after a known prostitute made similar allegations about Archbold four months earlier. 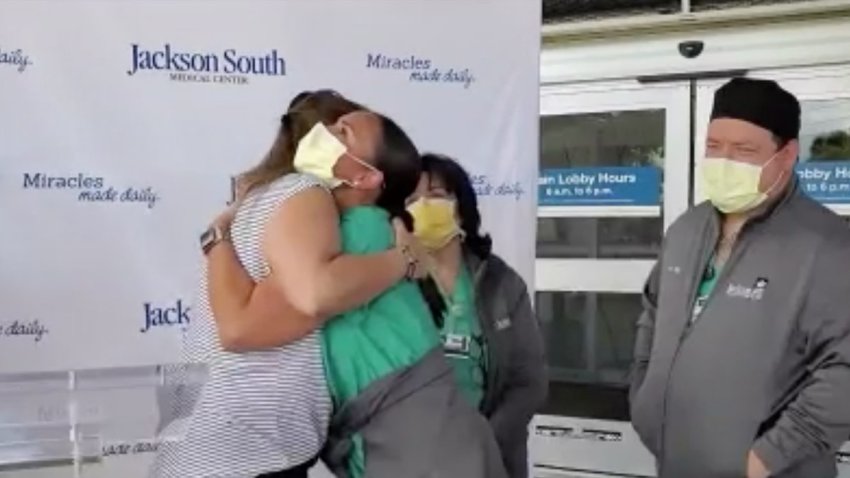 Archbold has been suspended without pay. Mimbs says he's working to have the officer formally fired.