Could South Florida really see transportation in the form of tunnels?

City of Miami Mayor Francis Suarez said he spoke to Elon Musk Friday regarding the Boring Company CEO's proposal to dig a tunnel under Miami as a solution to the traffic gridlock.

"He's focused on trying to deliver a project that will have the maximum utility for our residents with the least amount of money," Suarez said in a Twitter video.

Musk said in a Tweet last month that he spoke to Gov. Ron DeSantis, adding that tunnels under Miami would be a solution to traffic and "be an example to the world."

"If governor and mayor want this done, we will do it," Musk tweeted.

In his call with Musk, Suarez said they talked about a proposed project to build a tunnel under Brickell that's estimated to cost around $1 billion. Musk feels the project can be done in six months at a cost closer to $30 million, Suarez said.

"I think we have a unique opportunity to create a signature project ... that will bring people across the world to see this solution and will allow it to scale more transportation solutions across the city and throughout the world," Suarez said.

The mayor also mentioned that he wants to discuss this further with the governor and Miami-Dade County Mayor Daniella Levine Cava. 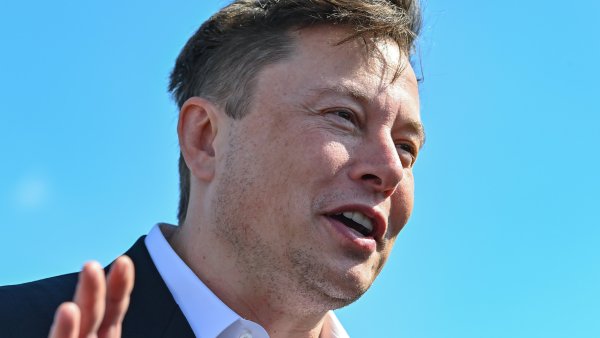 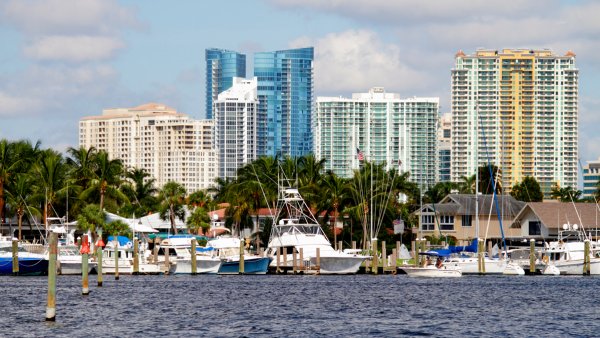