Florida is not sending Miami-Dade County any doses this week for first-time vaccinations, so — unless the state‘s plans change — the county will no longer be offering shots at Tropical Park and Zoo Miami for the rest of the week.

The cuts do not affect state-run sites at Hard Rock Stadium or one that was expected to open Tuesday at Marlins Park but has not yet.

The state also cut Jackson Health System’s allotment by about half this week, to 8,000 doses. 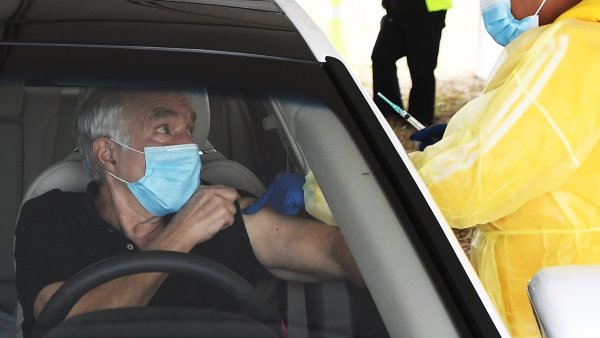 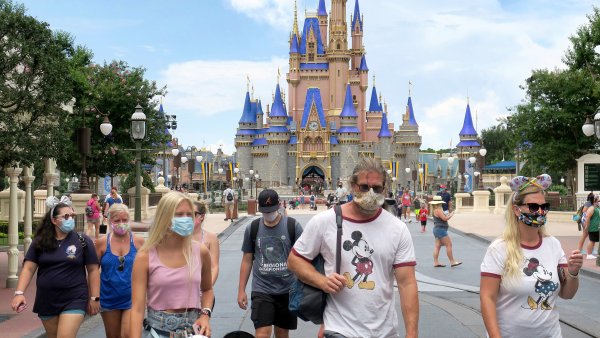 Over the last four weeks, the Trump administration has allotted Florida an average of 266,000 doses each week, the same amount it was given for first-time vaccinations this week.

A spokesman for the state health department has not responded to a question about why Gov. Ron DeSantis cut off supply to county-run sites in the state’s hardest hit county, while the state continues to get about a quarter million doses a week for the last month.

While the amount of doses sent to Florida has not increased, the number of new cases in the state continues to climb at relatively high rates, adding an average of about 13,000 cases a day over the last week. That’s a 30 percent increase over the last month.