Special Agent Laura Schwartzenberger had been with the FBI since 2005

One of the two FBI agents killed in the shooting in Sunrise was a veteran of the agency who specialized in investigating crimes against children. 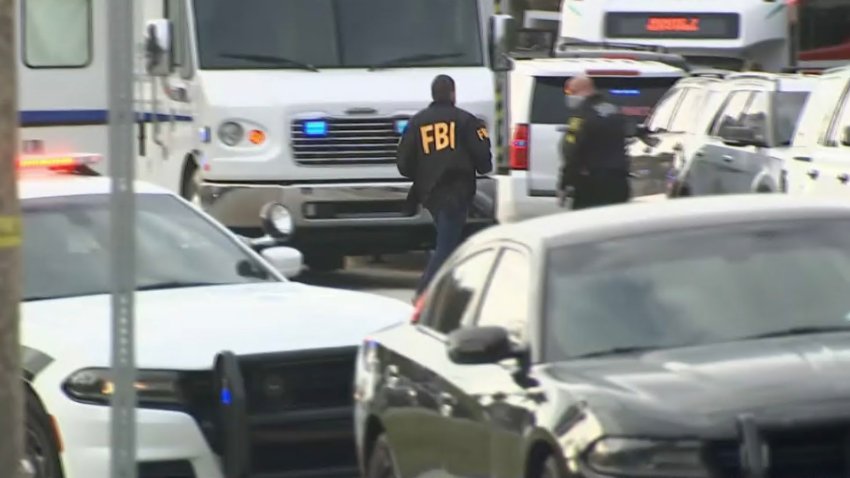 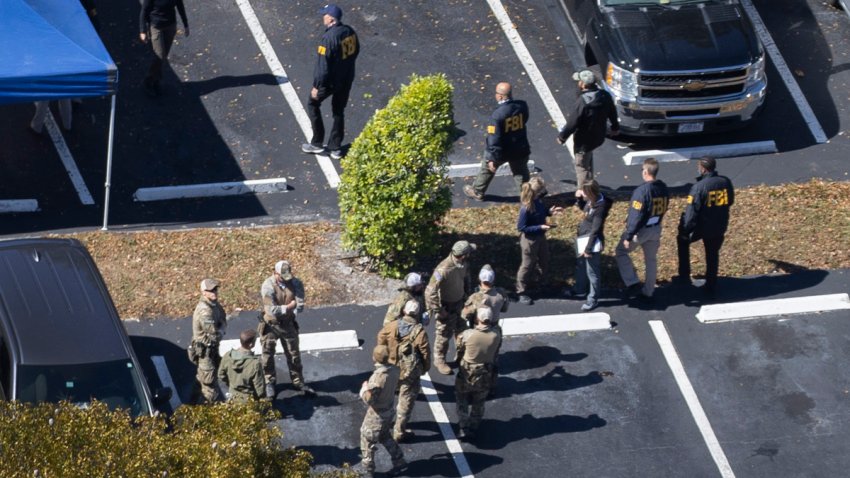 The agents were executing a federal court-ordered search warrant related to a crimes against children investigation when they were killed.

Schwartzenberger joined the FBI in 2005 and had been assigned to the Miami Field Office Innocent Images National Initiative, court records showed.

NBC 6's Amanda Plasencia has more on the two FBI agents who were killed while executing a search warrant in Sunrise.

The 43-year-old native of Colorado began her FBI career in New Mexico before joining the Miami Field Office in 2010. She leaves behind a husband and two children.

Photos posted on social media showed her giving presentations to local middle schools on cyber security and the dangers of social media.

Officials with Rockway Middle School in Miami-Dade said Schwartzenberger was part of their law studies magnet for the past five years.

"She sacrificed her life to protect youth. From speaking to @rmsfalcons students about cyber safety, to fighting crimes against children, @FBI Special Agent Laura Schwartzenberger was deeply devoted to her work," Miami-Dade Public Schools Superintendent Alberto Carvalho tweeted. "Our hearts go out to her family, as well as that of SA Daniel Alfin."