“They said if I wasn’t brought to the hospital in a matter of one to two hours, I would’ve died.”

Two women were hospitalized undergoing the same popular cosmetic surgery at the same hospital, on the same day, with the same doctor. Now, one of the women is trying to figure out what went wrong.

After six long days, Crystal Call still isn’t well enough to travel back home, but has traded a hospital bed for a motel bed. 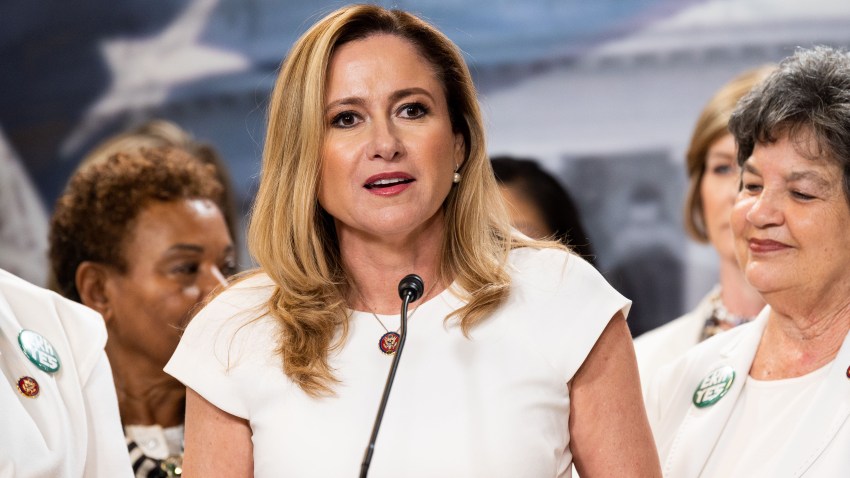 "I went into septic shock. My liver and kidneys failed," remembered Call after receiving four blood transfusions. "They said if I wasn't brought to the hospital in a matter of one to two hours, I would’ve died."

While inside the E.R., Call learned another woman undergoing to the same cosmetic surgery was rushed to the same hospital she was in.

"I said mom they just called for another ambulance at Seduction," Call said.

Both women say they had similar infections, and both have now been released.

The attorney for the doctor who performed the procedures saying:

"Dr. McAdoo takes every possible precaution medically necessary to ensure the safety and well-being of patients. Every cosmetic procedure carries with it certain risks and possible complications."

Call says that if the doctor was sympathetic, then he would’ve reached out to see if both women were okay.

Call is now waiting to get cleared by another doctor before she could go home, and wishing she never traveled to South Florida in the first place.

"Don’t go off of the cost. Just because they reel you in with these deals and how great it is, just don’t do it. It's not worth it," advised Call.

The owner of the clinic says he has “no comment” about what happened.

Call’s family has set up a gofundme page to help cover the unexpected medical expenses.