Postal and law enforcement officials are investigating after four dozen mail-in ballots were found undelivered at a post office in Miami-Dade County.

U.S. Postal Service Office investigators said Saturday they found six completed ballots and 42 blank ballots among piles of undelivered mail in a post office in Princeton, just northeast of Homestead. Video taken by a postal worker shows they had been sitting there for more than a week.

“The investigation is ongoing and is being closely coordinated with U.S. Postal Service to ensure all delayed mail has been properly handled and delivered,” said Scott Pierce, special agent in charge of the postal service's inspector general's office in South Florida, in a statement.

A USPS spokesperson deferred to Pierce's statement and also said the company would not provide further comment until the investigation was complete.

Chopper footage: United States Postal Service officials are looking into a video shared by the Florida House Democratic Leader showing what he says are piles of unsorted mail sitting in a Miami-Dade post office, sparking concerns that valid ballots won't be counted.

Miami-Dade County elections officials said Saturday that 18 of the affected voters have already cast ballots in person at an early voting site or through a replacement mail-in ballot. The department has received the six completed ballots and is contacting the remaining 24 voters to help them get their ballots returned by the 7 p.m. Tuesday deadline.

“I have requested that all postal distribution centers be audited and any and all ballots that may remain in these centers be immediately transported to the Department of Elections," Katherine Fernandez Rundle, Miami-Dade's state attorney, said in a statement.

Postal officials did not immediately respond to an email Saturday asking how the backlog occurred and if anyone is facing discipline. Mark Travers, South Florida president for the National Association of Letter Carriers, told the Miami Herald that he alerted postal service managers more than a week ago about the backlog, but nothing was done. 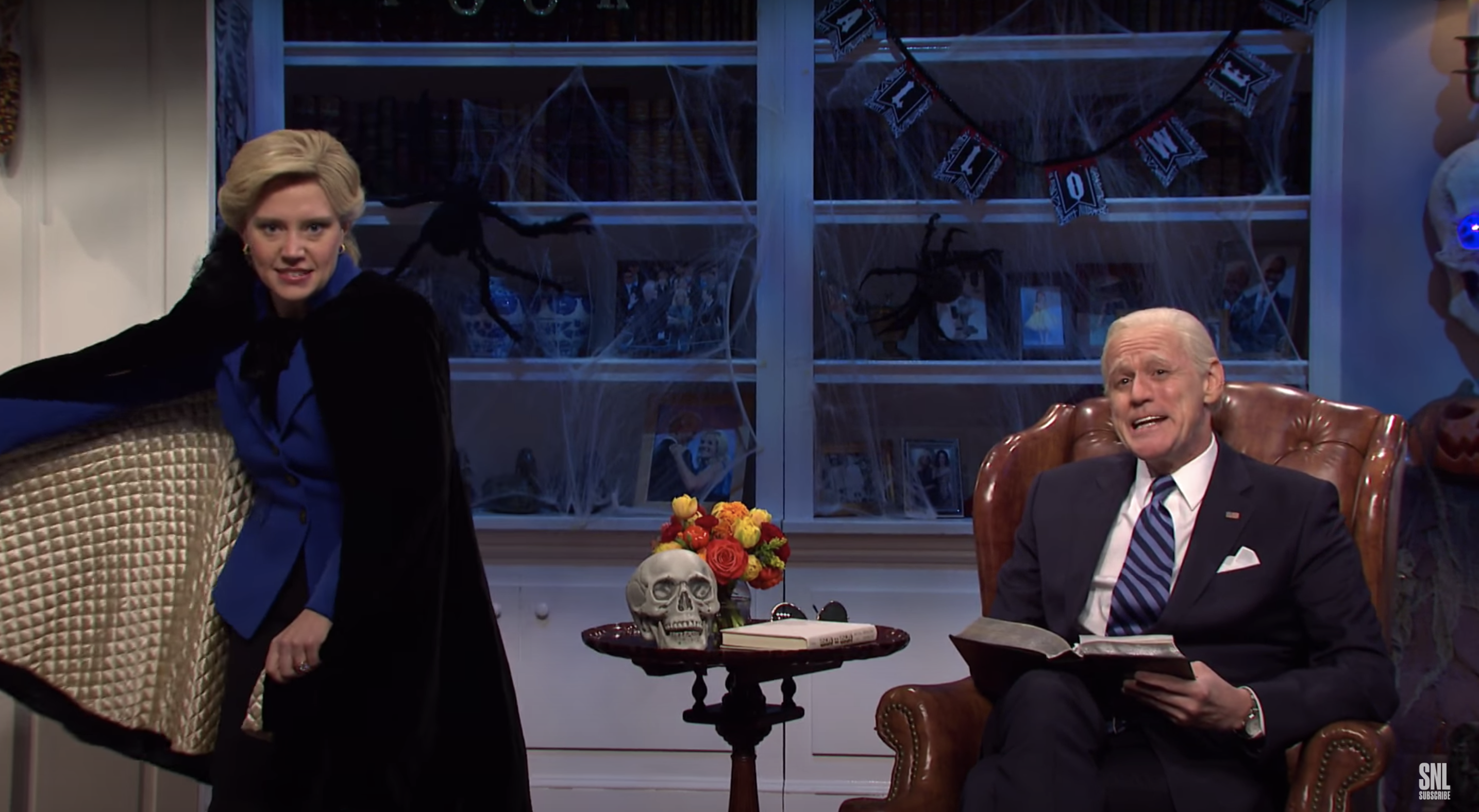 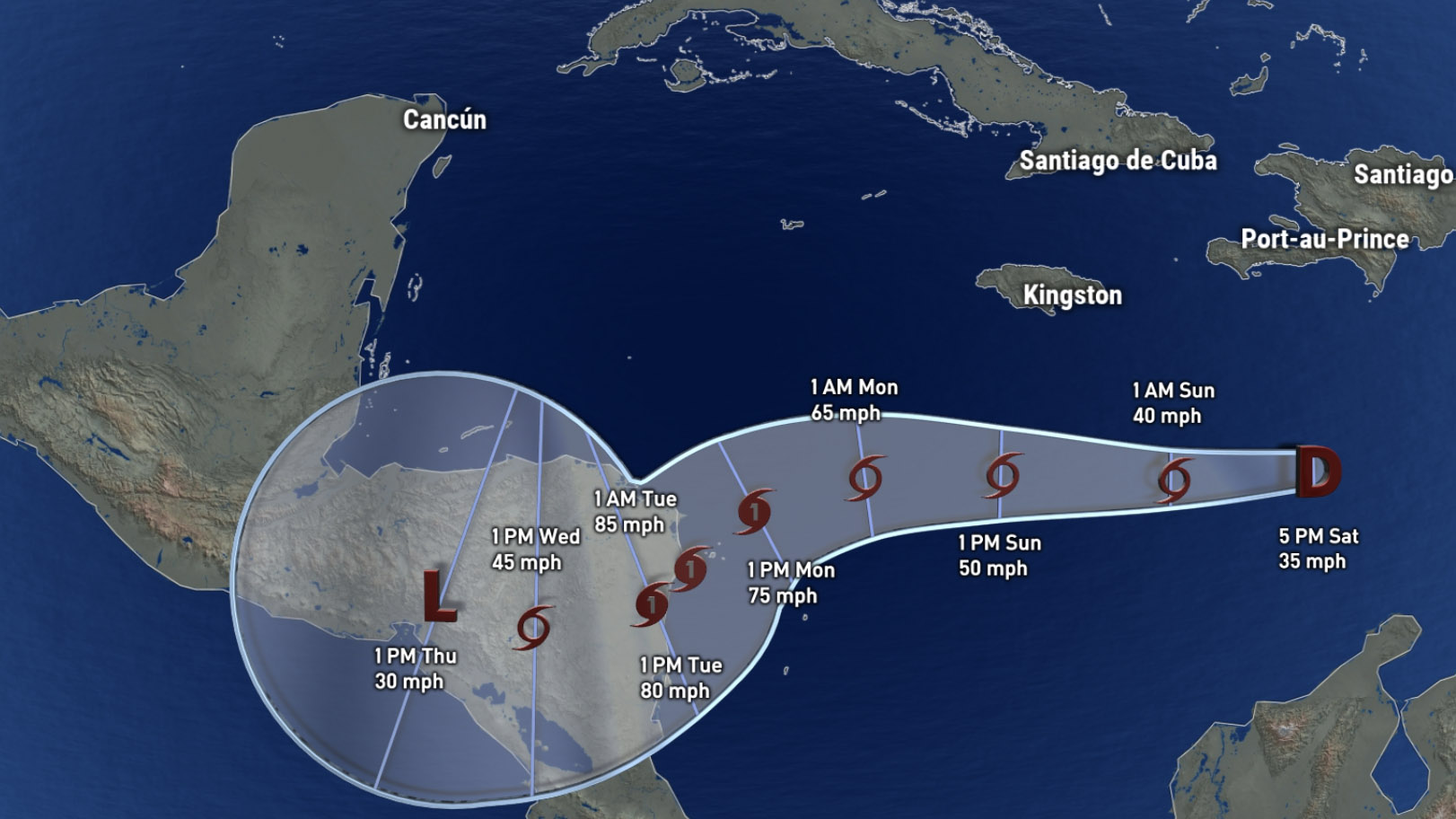 The investigation was launched Friday after Florida House Minority Leader Kionne McGhee tweeted video taken by a postal worker of the piles of undelivered mail.

“The fight is no longer at the ballot box but at the post box,” McGhee, a Democrat, tweeted Saturday. His district includes the Homestead area.

“I am shocked, I am disappointed, and I am angry at what I saw in the video. It is unthinkable that these ballots have been sitting in boxes day after day, potentially denying people a voice in their democracy," McGhee added in a statement.

U.S. Representative Debbie Mucarsel-Powell also spoke out in regards to the incident on Twitter, writing that "I am aware of the concerning situation involving backed-up mail, including election mail, at the Post Office in Princeton. Earlier today, I inspected this facility and took immediate action to contact the U.S. Postal Service and the USPS Office of the Inspector General."

In Florida, a mailed ballot must be received by the county elections office by 7 p.m. on Election Day in order to be counted, regardless of when it was postmarked.