"Another day in the office," Javon Carter says in the brief video as he flips through the $100 and $20 bills

"Another day in the office," Javon Carter says in the brief video as he flips through the $100 and $20 bills. 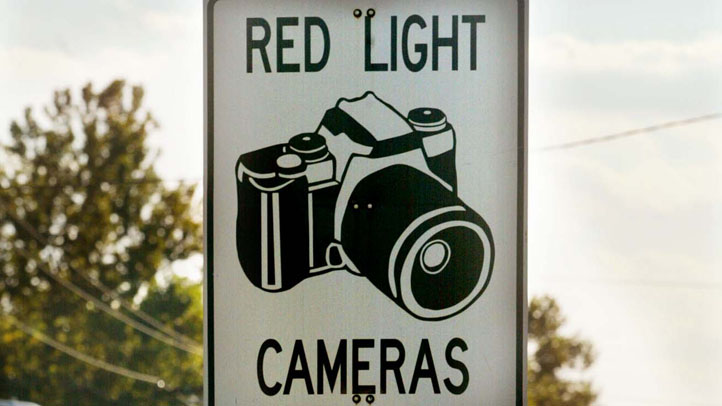 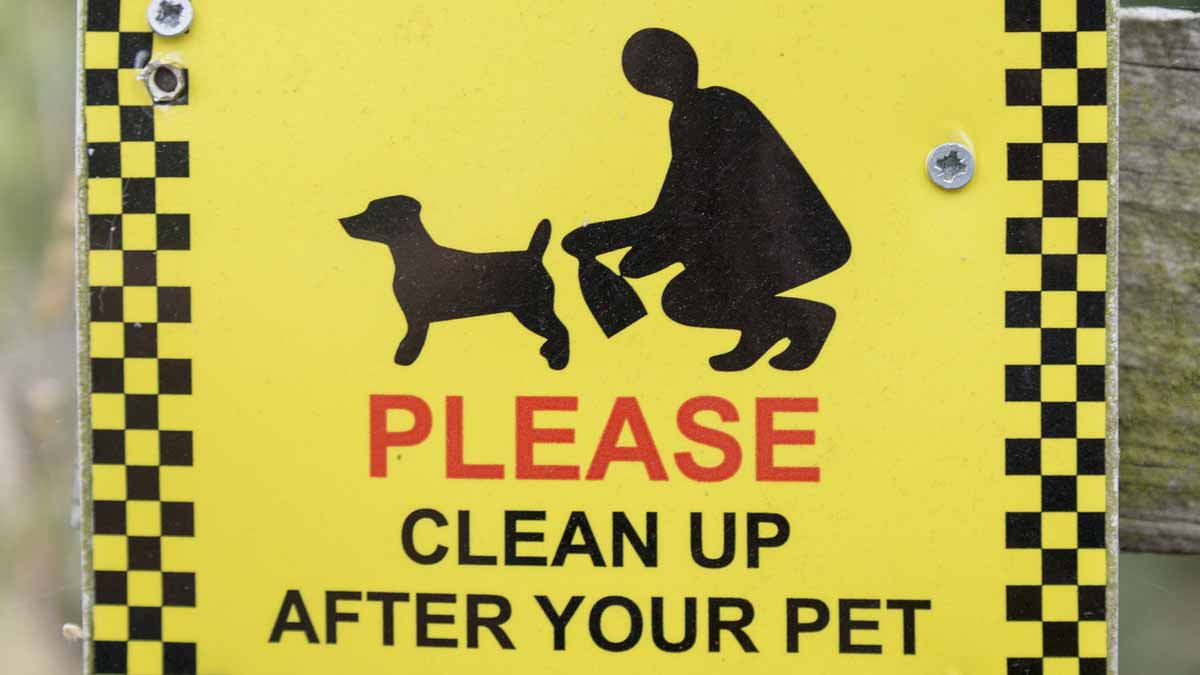 The video was released by Miami-Dade prosecutors Wednesday and is part of the case against Carter and two others arrested in what authorities said was a murder-for-hire plot financed through a federal Paycheck Protection Program (PPP) loan.

The victim, 24-year-old Le'Shonte Jones, was shot and killed in broad daylight on May 3, 2021, outside the Coral Bay Cove apartments. Her 3-year-old daughter was also struck and injured by the gunfire.

According to an arrest warrant, Martinez masterminded the hit on Jones using the PPP loan.

"Bank statements were obtained which show a series of withdrawals of over $10,000 in cash and/or payments which occurs over the following days leading up to the homicide," the warrant said.

Police said Martinez and Jones knew each other, and Martinez had been arrested on a battery charge in 2018 for allegedly beating up Jones.

Jones had testified against Martinez in February 2020, and after the court hearing, she was robbed at gunpoint in the parking lot by two men, one of which was Martinez’s ex-boyfriend Kelly Nelson, who remains jailed on an armed robbery charge.

Jones had agreed to testify against Nelson, investigators said.

After Jones' murder, detectives began reviewing jail calls involving Nelson. Records revealed on Feb. 11, 2021, Martinez told Nelson over the phone "that she is 'ready to go kill this hoe' and that (Jones) has to 'die,'" the warrant said.

Robinson – Martinez's new boyfriend – served as a go-between to find a hitman, investigators said. On Feb. 12, 2021, records showed Robinson called Martinez, who said she felt bad for Nelson for "some [expletive] he didn’t do," the warrant said.

Less than an hour later, Robinson called Carter and told him Martinez is coming to see him for "a life or death situation."

Later that day, investigators say Carter texted Martinez, and the introduction was made.

On March 25, 2021, Jones reported being harassed and was offered money not to testify against Nelson and Keyanu Queen, the other man who allegedly robbed her in the courthouse parking lot.

Arrest warrants reveal the details behind the murder of a young mother and TSA agent outside of her Miami-Dade apartment. NBC 6's Ryan Nelson reports

On April 20, Nelson got a $15,000 federal PPP loan. About a week later, Robinson allegedly called Carter to negotiate a price for the hit, while speaking in code: "… Robinson asks if he can get the number 10 jersey. Carter responds that it is usually 20 to 25," the warrant read.

Then, on May 3, Jones was shot and killed in front of her daughter. An anonymous caller identified Carter as the person who shot Jones, investigators said. Investigators also found cellphone data placing Carter at her apartment complex at the same time as the shooting.

Attorneys representing Martinez and Robinson said previously that Martinez has denied any involvement and said Robinson had nothing to do with it.

Carter, Robinson and Martinez remain in the Miami-Dade County jail without bond.