View From the ICU: Younger, Sicker and Bracing For More

The medical director of Miami-Dade's largest intensive care system sees patients skewing younger and, in some cases, getting sicker than older patients did during the first influx of COVID patients.

The numbers Florida released Thursday could be the writing on the wall: the most new cases ever, the biggest one-day increase in hospitalizations ever and, over the last week, the highest level of positive tests ever.

In Florida's hardest hit county, Miami-Dade, the most seriously ill wind up in Jackson Health Systems' intensive care units, overseen by Dr. David De La Zerda, and he doesn't like what he's seeing.

"Unfortunately, I think this is just the beginning," De La Zerda said on a day when 311 infected patients are admitted to Jackson hospitals, three times the number just three weeks ago. "I do expect things are going to get worse in the next few weeks." 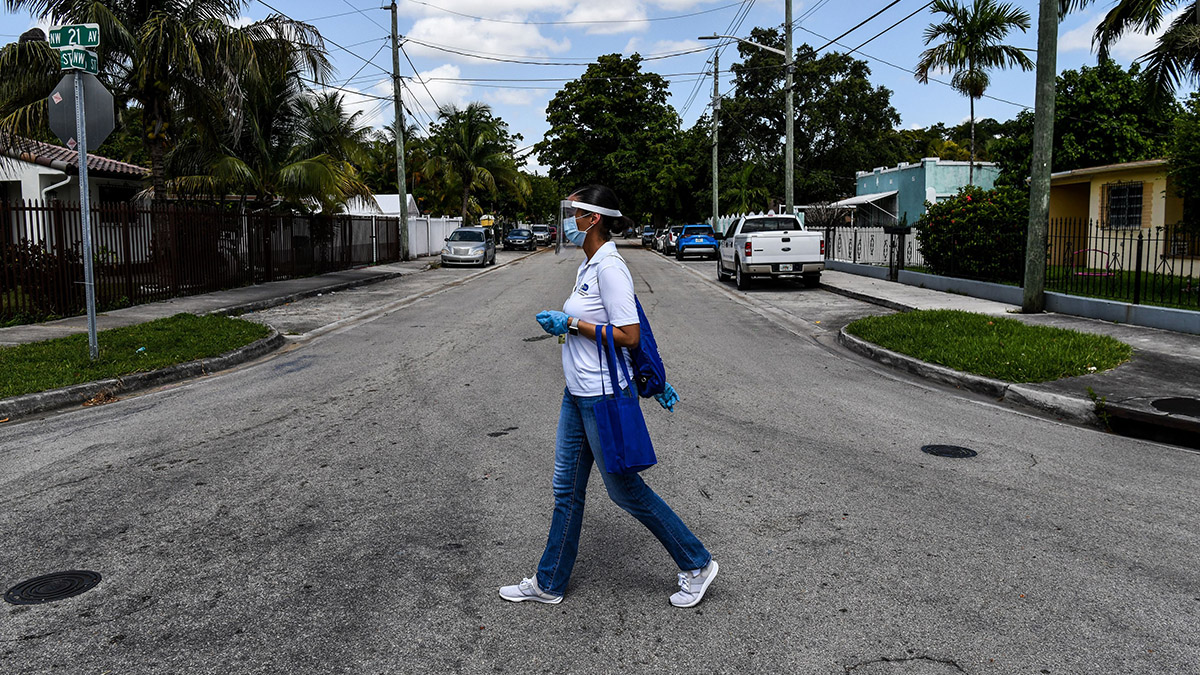 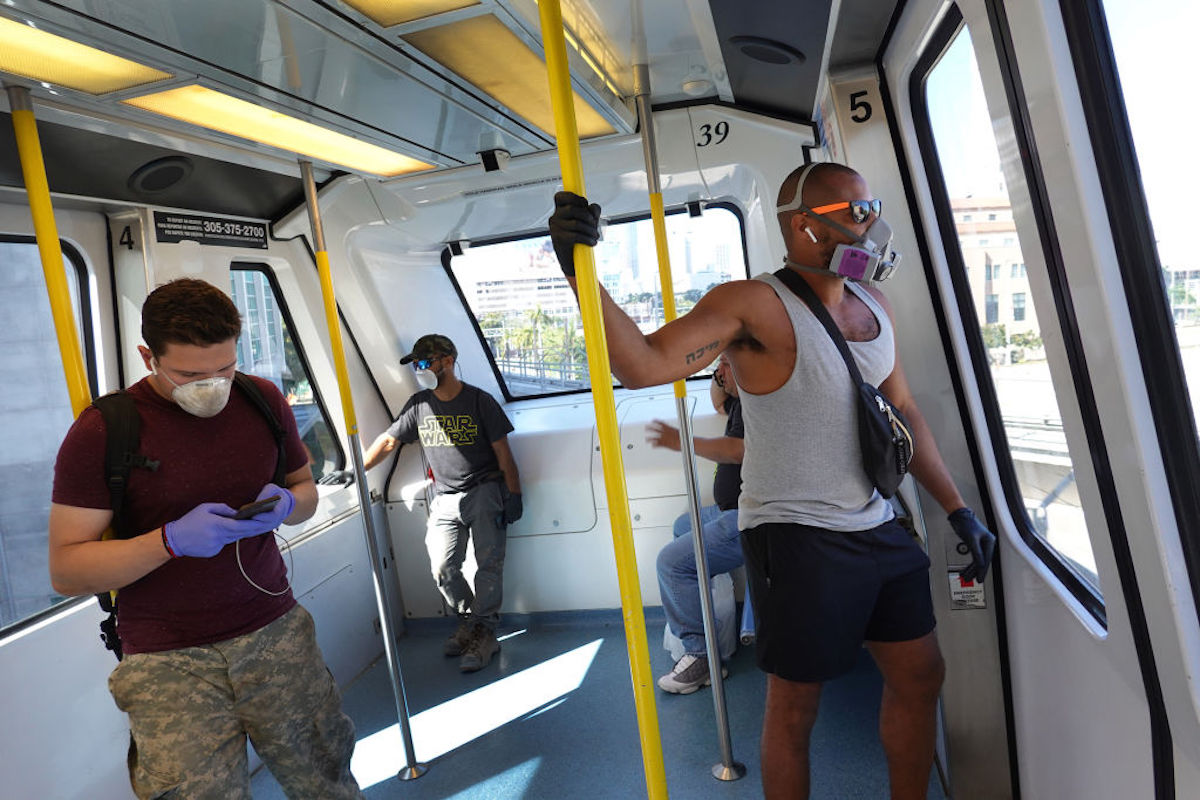 This time he said the patients are "getting younger ... something between 25, 45 (years old) more or less." And "some of them are getting sicker" than the older patients seen weeks ago. "The ICU requirements this time are much higher than the previous time."

He said some of the young patients got infected after returning to work, but "we also see a lot of people probably going to bars and restaurants. The age group makes sense of people going out."

Florida has announced more deaths, 170, in the last three days than it has in almost two months, including an 11-year-old Miami-Dade boy with serious underlying medical conditions, the state's youngest victim.

De La Zerda, a pulmonologist, said the new influx is taking its toll on medical and hospital staff. "The morale is low, the burnout is high," he said, citing the cavalier attitude they see exhibited by others in the few hours they get away from the hospital.

"I go home and see all these people having parties, no mask. All this controversy about the mask. Sometimes it's discouraging, you know? We expect people to do their part with this," he said. "We’re here to help everybody but we can't keep up if people don’t do their part."