The future of the Deauville Beach Resort will now lie in the hands of voters after the Miami Beach Commission voted to put the measure on the November ballot.

Voters will decide whether or not they support larger development, a major increase in floor area ratio, at the current resort site.

"I would hope people would see the light of day and see how good the impact could be for everybody,” said developer Stephen Ross. 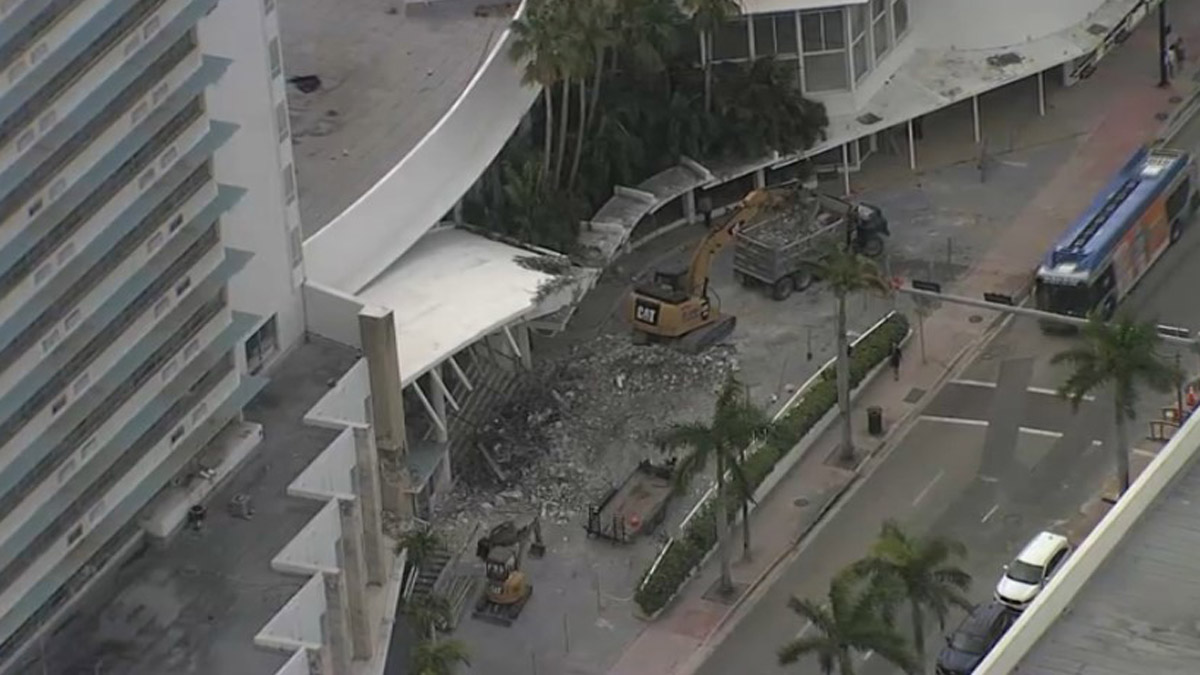 The project will be designed by architect Frank Gehry.

"I'm really excited because I think we're really creating some new and very special history in our city. We look forward to this Deauville site becoming one of the great buildings of the world,” said Miami Beach Mayor Dan Gelber.

The decaying Deauville is set to be demolished after it was declared an unsafe structure. The hotel owners were sued by the city for not making the necessary repairs.

"Today by putting this on the ballot we are basically saying our laws don’t matter. Don’t respect us. Our laws don't matter and preservation doesn't matter,” said Rosen Gonzalez.