Zoo Miami and Jungle Island will be allowed to reopen, though indoor areas at the attractions will remain closed

Miami-Dade County will be moving its curfew and is allowing more reopenings starting next week. 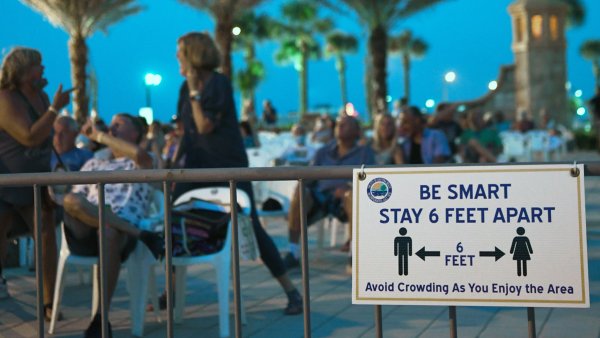 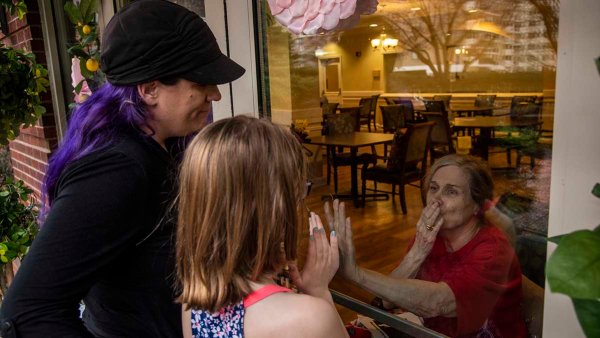 A special exception will be made for Thursday night's Miami Hurricanes game at Hard Rock Stadium. Gimenez said anyone out after curfew who attended the game can show their ticket if they are stopped by police and they won't receive a curfew violation.

Gimenez said that starting Monday, outdoor attractions like Zoo Miami and Jungle Island will be allowed to reopen, though indoor spaces and playgrounds at the attractions will remain closed.

Miami-Dade parks will be staying open until 10 p.m. with night lights on, and baseball and softball will be allowed as long as strict rules are followed, including facial coverings for catchers.

Businesses that rent bicycles, scooters and mopeds will also be allowed to reopen, but the businesses must supply sanitizing wipes to users, Gimenez said.

Tour boats and charter buses will also be allowed to reopen at 50% capacity, Gimenez said.

Gimenez said the reopenings were going into effect after discussions with officials from the Centers for Disease Control and local medical experts, and after the county has seen downward trends in coronavirus infection rates and hospitalizations.

Gimenez said they're still discussing other reopenings in the county, including movie theaters.

"We want to make sure that we continue to limit the spread of the virus before we move on to any other openings," Gimenez said. "You can't let down your guard."

Gimenez also encouraged anyone who spend Labor Day weekend with friends and extended family to get tested for COVID-19.

"We cannot get complacent, particularly now that Labor Day has passed and we know that spikes can happen after the holidays," Gimenez said.