Wave Pushing Across Caribbean Being Watched for Possible Impact to Florida, Gulf

It is way too soon to know what this system wants to do, but all of South Florida will need to monitor it in the coming days

The tropics were quite active with three significant areas of concern including a now-major Hurricane Fiona and a system with a high chance of development further south.

Hurricane Fiona became a Category 4 storm Wednesday before approaching Bermuda, while Tropical Storm Gaston will head toward the Azores in the coming days, according to the National Hurricane Center in Miami.

Neither Fiona nor Gaston will have any implications for South Florida. But Invest 98-L could be a problem over the next week. 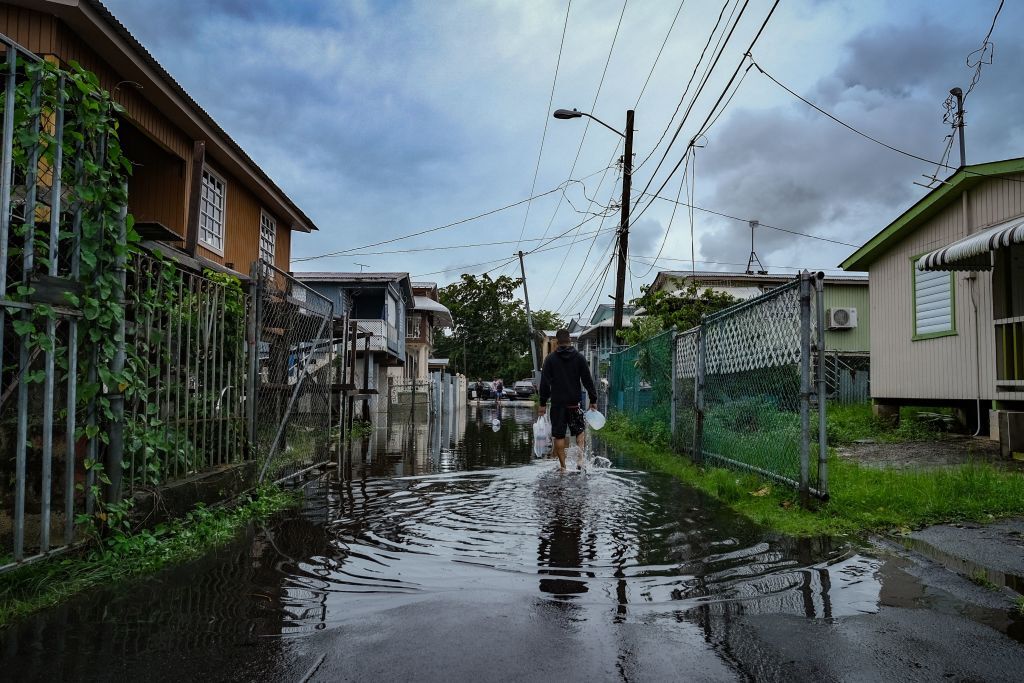 Hurricane Fiona Left Devastating Damage. Here's How You Can Help

It now has a 90% chance of becoming a tropical depression and will likely become Hermine.

NHC forecasters said it will likely become a tropical depression within the next couple of days as it moves west-northwestward across the southern Windward Islands.

Models are very consistent over the next five days, taking this developing storm across the Caribbean toward the southwestern coast of Cuba. Models then show more strengthening as the storm enters the Gulf.

It is way too soon to know what this system wants to do, but all of South Florida will need to monitor it in the coming days.

At this point, Key West, the west coast of Florida and the entire Gulf Coast will need to keep close tabs on the future Hermine.