‘We Lost Everything': Fort Lauderdale Families' Lives Altered by High Water From Eta

In Fort Lauderdale just off Interstate 95 and Broward Boulevard, numerous streets were still flooded Monday evening and residents said the water has gotten into some of their homes.

Suzie Montero’s family started recording on one of their cell phones when the water started coming in the home Sunday evening. The video showed the family sloshing around in their flip flops when it started getting worse. 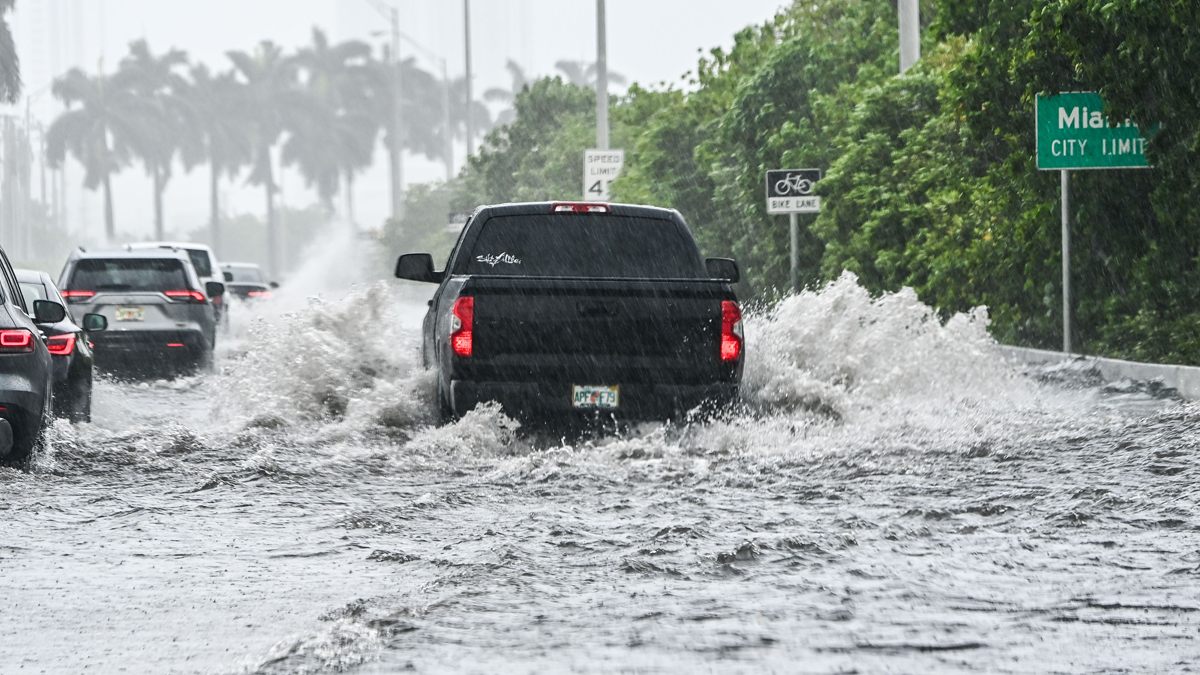 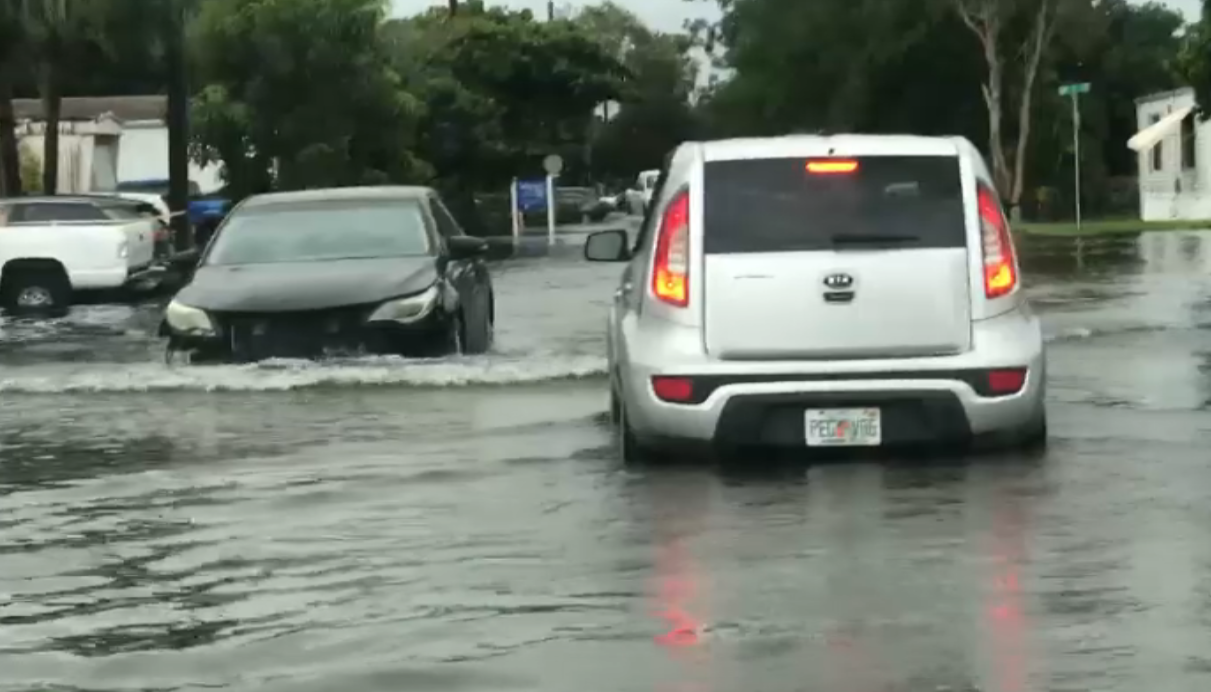 Parts of Broward Dealing With Massive Flooding After Eta Sweeps Past

"By 8 o'clock it was by thigh level. We had to get out," Montero said.

Montero, her husband, and their three kids grabbed what they could and made a run for it.

"We got out right on time and the other thing was I tried to go outside to see if I could get into the car, we kept getting shocked," Montero said. "I don’t know what is in that apartment complex but we kept getting shocked. Now I was scared because my kids were in the water. All our clothes are floating. We lost everything really."

The water was still high enough on some of the streets Monday evening where drivers could be seen turning their cars around. Walking from one block to another was tough and even the postal service van ran into trouble and had to be towed.

”We don’t have much, but what we have we lost," Montero said.

Vagner Rocha, a martial arts coach in South Florida, stepped in when the Montero family had no place to go.

"He let us stay at his place last night and he basically like, then I think everybody is going to chip in to see if they can help us and see if the City of Fort Lauderdale can see if they can get us a place because we have no where to go now," Montero said.

While they hope to find another place to live, Rocha got them a room at a Hollywood hotel for the next several nights. The family is just one of those that has seen the high water change everything in the last 24 hours.

The good news is the water was receding, but on some of the other streets you could see how the water had been in the homes and apartments.