Chance of showers and storms, high around 90

"I came at 1 p.m. expecting to leave at 3:20 p.m. and they delayed it two hours," said traveler Teresa Martinez.

Airport workers were waiting for the weather to pass to patch the holes left by the lightning strike, some of which were as large as a fist (see photo below). While several flights were delayed, it is unclear exactly how many were affected.

In Hollywood a massive tree was uprooted and came smashing down right in the middle of the road on Johnson Street just west of U.S. 441. David Ostrowski was in its path.

"It happened so suddenly I didn't get a chance to get scared," Ostrowski said.

Looking at the damage, it's lucky Ostrowski wasn't injured. Some of the branches dangle off the side mirror and are stuck inside the cracked windshield.

Humidity was on the rise as showers and thunderstorms move through in the afternoon. Highs could reach 90 degrees.

There is a very low risk of rip currents. 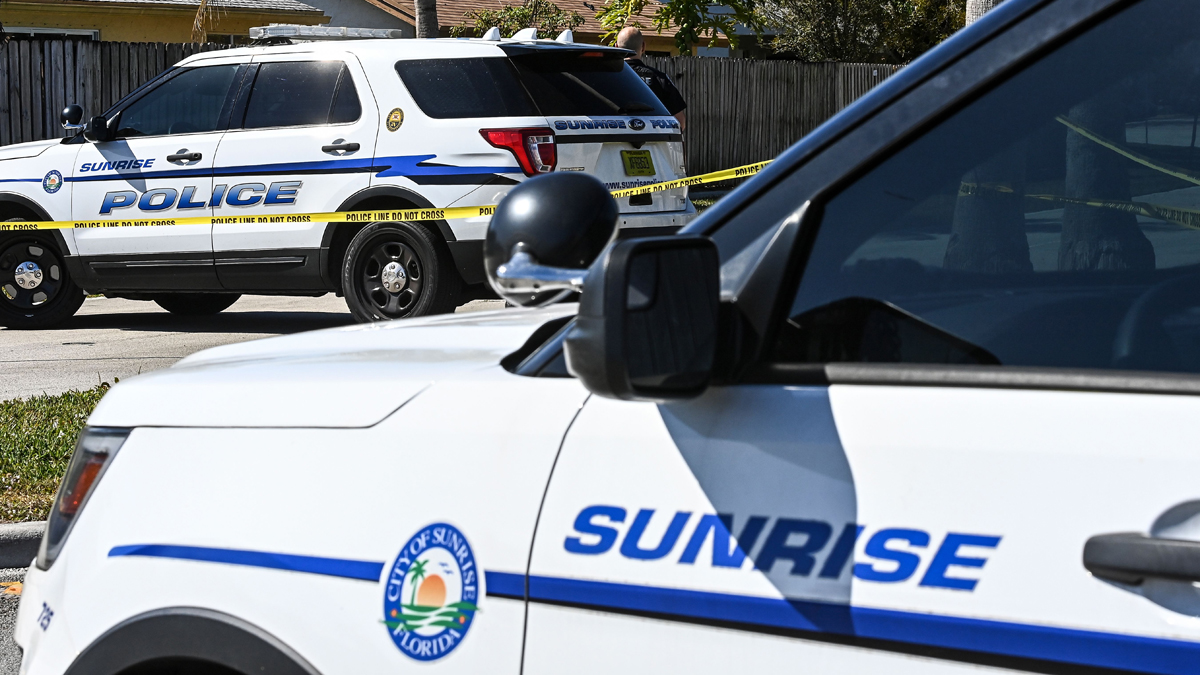 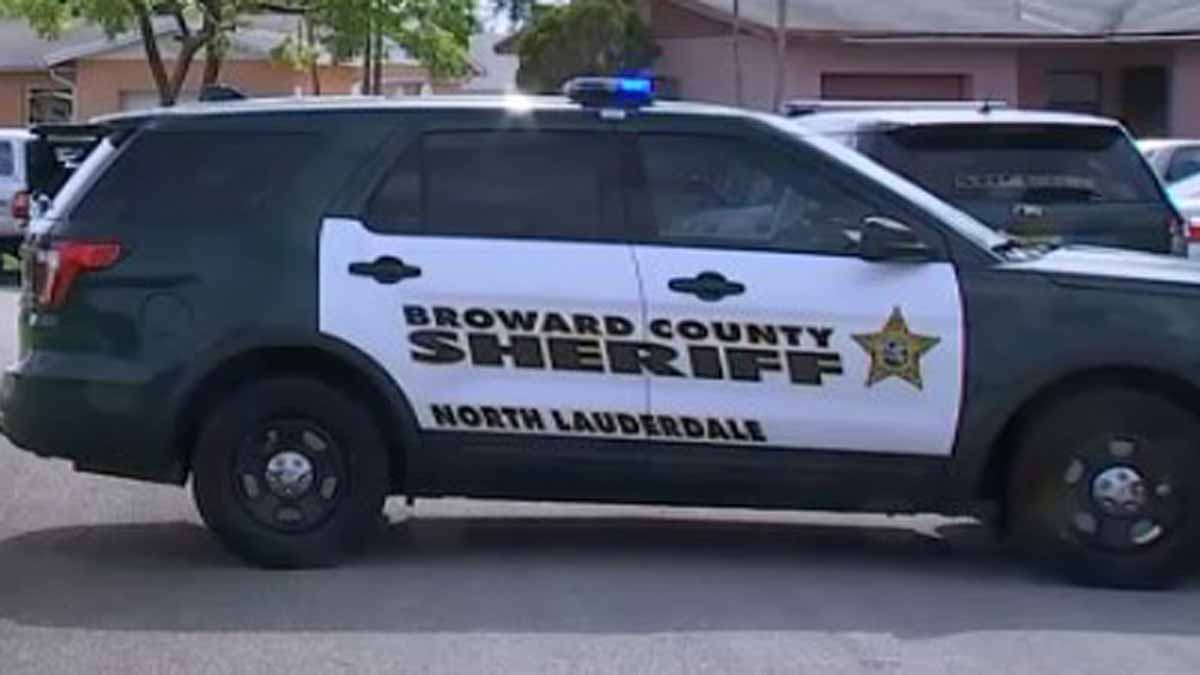 Overnight lows will remain in the mid 70s, but residual moisture from showers and thunderstorms will create muggy conditions.

Expect scattered showers and thunderstorms for the work week. A typical rainy pattern continues through the rest of the week.

Highs all week will remain in the upper 80s and low 90s. Expect warm and humid days through the week and into the next weekend.