This weekend there is lots to do including the Miami-Dade Fair, films and Wrestlemania

The weekend weather is expected to be lovely, reaching as high as the 80s. What a great way to end March. Here is what's going on this weekend.

Burger Battle: NBC 6’s Adam Kuperstein is a judge at this showdown for the best patty. You can taste 30 of the best Miami burgers. Where: Arts & Entertainment District of Downtown Miami, 50 NW 14 Street . When: Saturday from 7 p.m. Ticket: Available at door for $85.00 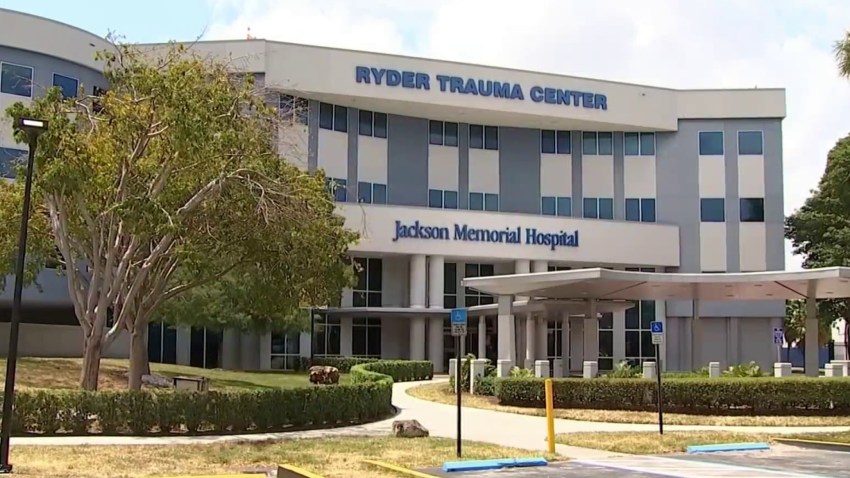 View From the ICU: Younger, Sicker and Bracing For More

Toy Story On Ice: The toys are back in town! Woody, Buzz the gang are strapping on their ice skates for Disney on Ice Toy Story 3. When: Now through Sunday, April . Where: Bank Atlantic Center
Price: $20 to $64

WrestleMania: Some of the world’s biggest wrestling stars are back in a South Florida ring for WrestleMania 28  When: Sunday, April 1 at 8 p.m. Where: Sun Life Stadium.Price: $42 to $68