Gov. DeSantis recommended that voters who normally would cast their ballot at a senior residential facility be moved to a different voting location

Tuesday's Florida primary is still scheduled to go on as planned, though there could be some changes to precinct locations due to coronavirus concerns.

State elections officials said they have been working with the state health department to ensure that polling places are clean, and that they're safe for poll workers and voters. 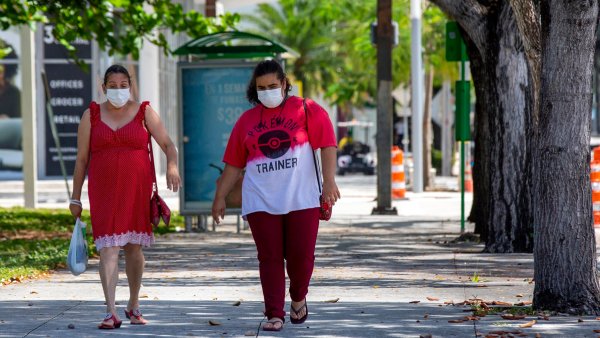 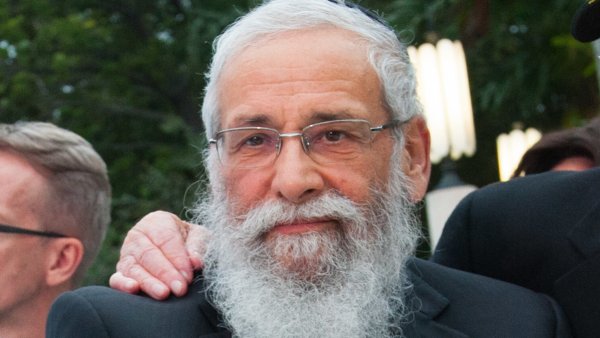 "Guidance from voting machine manufacturers on how best to sanitize machines, guidance from CDC on best practices for hand washing, and guidance from our respective state health officials is being provided to every polling location," elections officials said in a statement.

"We're definitely voting,” DeSantis said during a news conference Friday. “They voted during the Civil War. We're going to vote."

DeSantis recommended that voters who normally would cast their ballot at a senior residential facility be moved to a different voting location.

Broward County is stocking its 421 polling locations with extra supplies, including 4,000 rolls of paper towels, gloves and more than 400 bars of soap.

“We’ve purchased gallons of rubbing alcohol and are having them transferred to spray bottles," said spokesperson Steve Vancore. “We've ordered cases upon case of Clorox wipes so polls workers can frequently wipe down the equipment and wipe down the voting booths."

Broward, which is home to Fort Lauderdale and the state's second-largest county, relies on 3,800 paid polling workers. But they recruited 4,500, he said.

“We have extra and so far so good," said Vancore, noting very few are calling out due to virus concerns.

In addition to Florida, three other big states will be holding primaries, including Illinois, Ohio and Arizona.

On Saturday, Georgia became the second state to postpone its presidential primary over COVID-19 fears, joining Louisiana. Georgia's, scheduled for March 24, was moved to May19, while Louisiana's April 4 primary will be delayed until June 20.

Sunday was the last day for early primary voting in Florida.