“I kept checking back,” Rivera said. “I haven’t gotten anything back.”

She got tested for COVID-19 last Tuesday at Hard Rock Stadium. The process took more than six hours.

A week later and Rivera says she’s still waiting to get her results.

“It’s been really frustrating,” she said. “I imagine that I’m not the only person this happened to.” 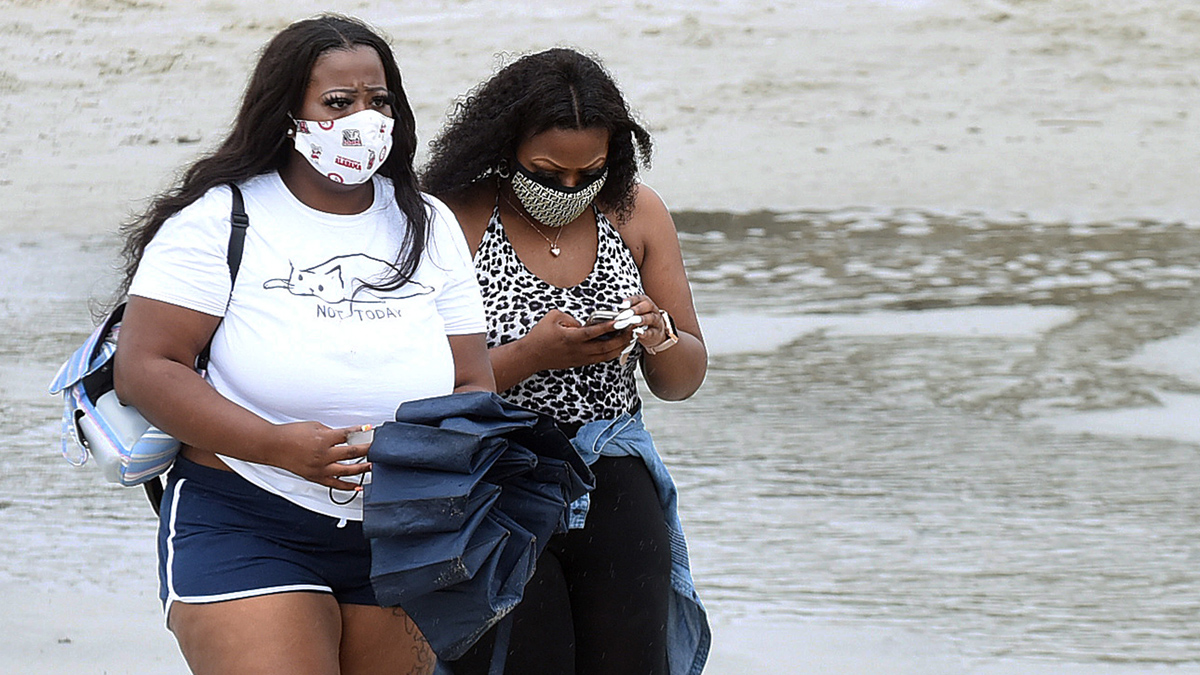 With the recent spike in COVID-19 cases across the state, there have been longer wait times to get tested and to get results back.

“We’re seeing a lot of people getting tested all across the state,” said Mike Jachles, spokesperson for state testing sites.

Jachles says it now takes about five to seven days to get results back. Before the recent uptick in cases, it only took three days.

A spokesperson for LabCorp says turnaround time used to take one to two days. Now it’s three to four.

A spokesperson for Quest Diagnostics says turnaround time has gone from three to five days to four to six days.

“All the labs have a heavy workload,” Jachles said. “They’re working as best as they can to turn the lab results around.”

Rivera says the long wait has been nerve-wracking.

“It’s for my peace of mind,” Rivera said.