A Muslim woman arrested during protests in Miami was allegedly forced to remove her religious head cover at a correctional center and her mugshot was taken without it, according to her lawyer, in an incident that has focused attention on questions about religious rights while in custody.

Alaa Massri, 18, was arrested on June 10. Lawyer, Khurrum Wahid, said in an interview Massri’s hijab “is part of a sincerely held religious belief that she has” and that “it was removed against her will."

Many Muslim women wear a hijab as a sign of modesty and a reflection of religious beliefs though cited motivations can vary. The incident during the current wave of protests against police brutality and racial injustice thrust into the spotlight an issue that has played out in different parts of the country over the years. 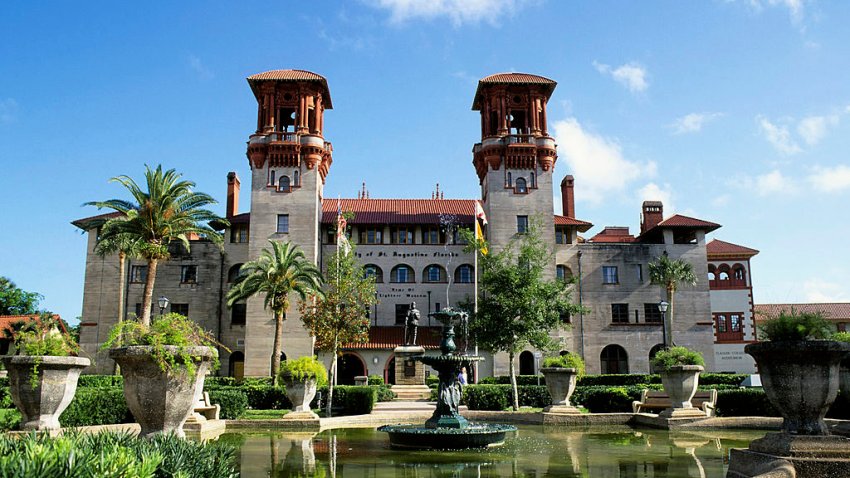 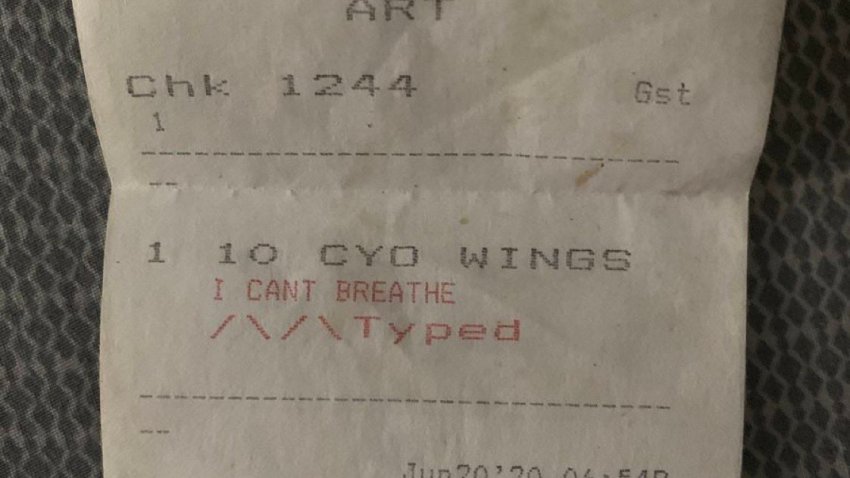 “There is no need to remove the hijab and photograph her,” Wahid said. “A search can be conducted by a same-sex officer in a private room and the hijab can be placed back on her.”

In response to e-mailed questions about the incident, the Miami-Dade Corrections and Rehabilitation Department said it “has policies in place in order to accommodate inmates who wear head coverings for religious reasons. Arrestees, who claim or appear to be of a particular faith, are allowed to keep their head-covering once it has been searched for contraband and the booking photograph has been taken.”

The statement added: “We are committed to ensuring that individual’s faith-based beliefs and practices are respected and will review this incident to ensure compliance with our policies and this commitment.”

Hassan Shibly, chief executive director of the Florida chapter of the Council on American-Islamic Relations, a Muslim civil rights and advocacy group, said mugshots of Massri without her hijab must be expunged and charges against her dismissed and called for the termination of involved officers.

“We are planning to take all necessary steps to get justice for Alaa and to ensure that her humiliating and unconstitutional treatment that she faced is not faced by anyone again in Florida,” he said. “We will pursue all legal avenues, including filing a suit” if needed.

The incident was “an assault both on her ability to practice her faith and also her ability to define what modesty means for her as a woman,” said Shibly, who said he has been in touch with Massri. “Ultimately, this isn’t about Muslims or Islam. It is about protecting the constitution for everyone.”

The recent incident is not the first time the issue has come up.

In 2019, a Minnesota woman, Aida Shyef Al-Kadi, said she received $120,000 as part of a settlement after the treatment she received during a 2013 arrest over a traffic offense which she alleged included removing her hijab for a booking photo.

In 2018, a CAIR Georgia statement said a city of Atlanta detention center agreed to permit inmates who cover their hair “because of a sincerely held religious belief” to do so while detained. The jail approved scarves that were acceptable for use, the statement said, adding CAIR Georgia was supplying them.

“There’s no one uniform national rule or standard about how to handle this,” said Edward Ahmed Mitchell, CAIR’s deputy executive director. Mitchell said law enforcement arguments for removal of the hijab usually include the need to search clothing for weapons, fear that the hijab inside a jail could pose a strangulation risk or the need to have a clearly identifiable booking photograph.

He argued that a person can be clearly identifiable with a head cover on and said there were workarounds such as patting a headscarf for a search or taking it off only in front of female officers.

“We have seen the forced removal of the hijab as a broader trend to demean and humiliate Muslim women in state custody,” Nimra Azmi, staff attorney at civil rights organization Muslim Advocates, said by e-mail.

According to Massri’s arrest affidavit, sent in response to questions emailed to the Miami Police Department, she was charged with battery on a police officer, resisting an officer with violence and disorderly conduct.

The report says that after giving multiple commands for Massri to move out of a roadway, an officer grabbed her to escort her out of the area. As he did so, it alleges, she punched him “in the right bicep with a closed fist.” A Miami Police Department statement about arrests made that day said: “In the City of Miami, we support peaceful protests but there will be zero tolerance for those who hide behind the peaceful protesters to incite riots, damage property, and hurt members of the public or our officers.”

Wahid, the lawyer, said Massri “did not intentionally strike anyone” and “there was a lot of chaos going on when the police began this confrontation by rushing the protesters.” Her role that day, he said, “as a volunteer, was to help people who were injured,” adding she had basic things such bandages and alcohol wipes.

He said he was confident his client will be exonerated.

An online petition, demanding among other things Massri's mugshot be taken down, has garnered more than 118,000 signatures.

Mitchell said the issue of religious headwear after arrests extends beyond Muslims.

“Whenever a police department or a county institutes a rule to accommodate, you know, a hair scarf, they’re not only helping Muslim women," he said. "They are helping all people of faith who may have to wear some sort of religious hair covering for some reason.”

Associated Press religion coverage receives support from the Lilly Endowment through the Religion News Foundation. The AP is solely responsible for this content.