Police are searching for the person who shot a woman near an apartment complex in Hialeah Tuesday morning.

Officers arrived at the scene near the 800 block of East 41st Street, where the woman was reportedly struck while standing on an outer stairwell at the complex.

Officials have not released her identity, but she was airlifted to Jackson Memorial Hospital where she was listed in stable condition. 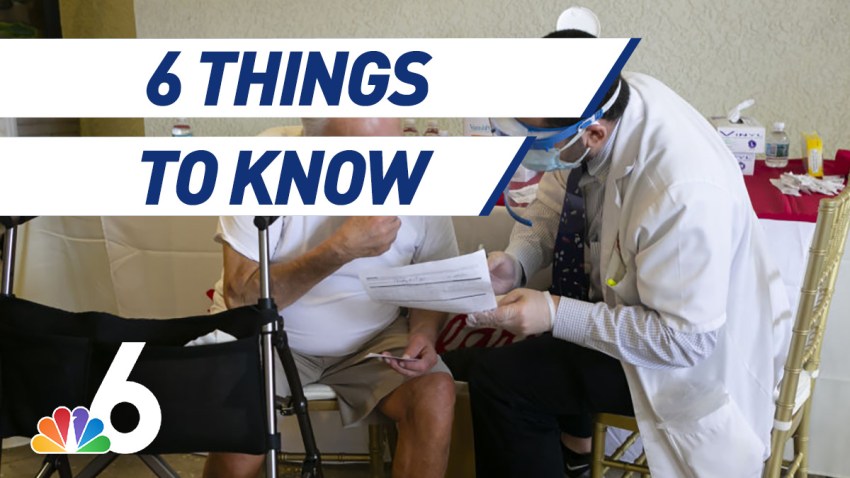 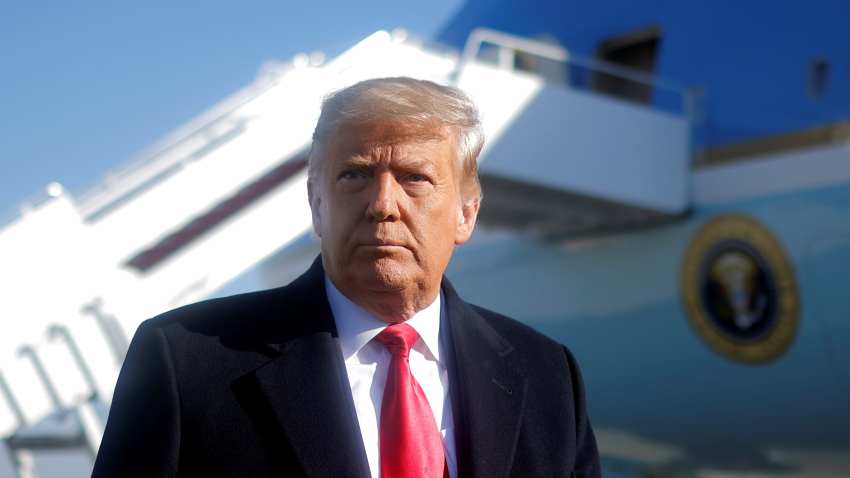 The woman's husband identified her as Carmen Ramirez, a local dentist.

The gunman reportedly fled the scene in a black BMW 5-Series that was waiting. Witnesses described him as a black male who was wearing a grey sweater and blue jeans.

Investigators said they do not believe this is a random act of violence or a robbery.

"Everyone is destroyed," said Norma Castillo, the victim's friend." Because she's a really good person and she doesn't deserve what happened."