“I had a beautiful figure before,” McRae said recently. “I just wanted more.”

That desire to have the perfect body lured her to look into Miami, a place she calls the “land of the beautiful.” 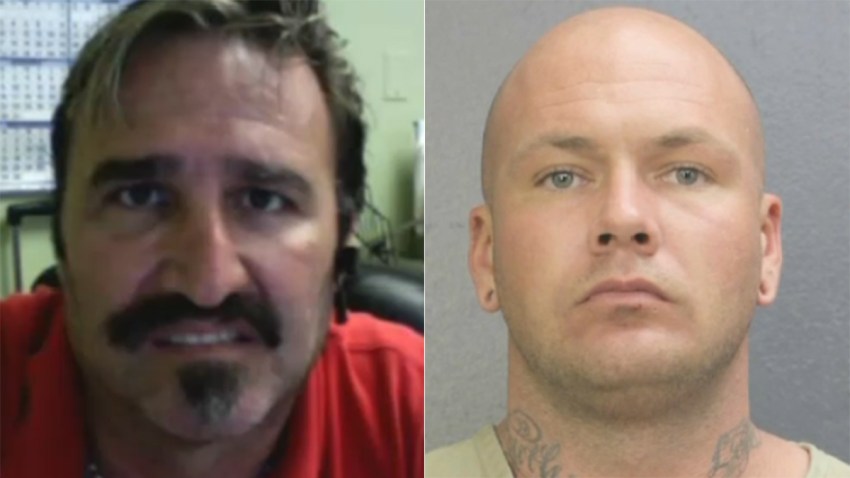 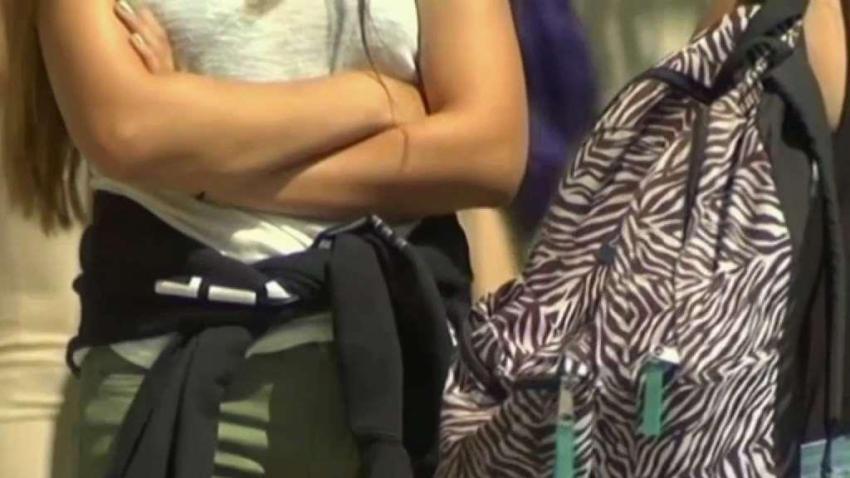 McRae wanted to have a Brazilian Butt Lift. Through someone she knows, the 32-year-old Michigan native heard about a surgeon who was known to perform the procedure.

"I know that Miami is big on this procedure and I know a lot of people who live locally have had the procedure,” McRae said.

Brazilian Butt Lifts have become the second most popular cosmetic procedure in the United States and Miami is a preferred hot spot for it.

They travel from all over the world to change their bodies with procedures at strip mall surgery shops that offer cheaper prices.

McRae, a nurse, realizes now some red flags were there – she waited for four hours before her surgery and the surgeon was changed at the last minute.

McRae met Dr. Osak Omulepu for the first time shortly before her surgery.

“Being in the medical field there’s always risks with any surgery,” she said. “Death is probably always a risk, but if someone conducts themselves in a prudent manner and uses certain standards, then the likelihood of those occurrences are very minute.”

McRae says she felt sick the day after the surgery. She was told that she was dehydrated and sent back to the area hotel where she was recuperating. On day two, she complained again, but got the same response: “she was still dehydrated and instructed to take more pain medications.”

By day three, she says the pain was unbearable. She was told to go to the emergency room.

“It was so bad that I couldn’t even go to the bathroom,” McRae said.

At the hospital, she learned that Omulepu had punctured her liver at least five times.

McRae is one of four women who filed complaints with state health officials against Omulepu alleging the physician’s procedures landed them in the hospital with life-threatening complications. All the procedures took place over three days in May 2015.

“I’m still dealing with the effects of the surgery, emotionally and physically,” McRae said.

The butt lift procedure involves fat grafting or injection. The fat is taken from the stomach or back and injected into the backside, leaving the appearance of a larger, firmer behind.

But Omulepu’s tool went too far during the surgery.

The state is using what happened to McRae and the others in its case against Omulepu to attempt to keep him from practicing medicine.

His attorney, Monical L. Felder Rodriguez, responded in an email recently: “We have disputed the allegations and believe that the allegations will not be proven at the hearing.”

In documents filed with the State, his attorney said the complications were “covered with the informed consent signed by the patient” and also stated because a “complication occurs, that does not indicate he deviated from the standard of care.”

“We look forward to the opportunity to defend Dr. Omulepu in these cases, and hope that NBC will make sure to explain to its viewers that Dr. Omulepu has no disciplinary actions his license,” Rodriguez wrote.

It could be months before a decision is made on Omulepu's license.

As for McRae, who is expecting her sixth child, she lived to tell about her surgery and the painful experience.

She has a message for women thinking about getting cosmetic surgery – don’t do it.

“But if they insist, do as much research as you can and be as throughout as you can about whatever doctor you are picking,” McRae said. “And do it in a state that there would be repercussions and financial compensation, if something happens to you.”