The woman allegedly traveled to South Beach to purchase jewelry with the stolen money.

An Immokalee woman reportedly stole more than $100,000 from her boss to "teach him a lesson."

Investigators said she broke into the home of company owner Edward Olesky back in September about a week after she had been fired, WBBH reported. She said Olesky had treated her so badly, she wanted to get back at him, so she burglarized the home and took a trip to South Beach to purchase jewelry with the stolen money. 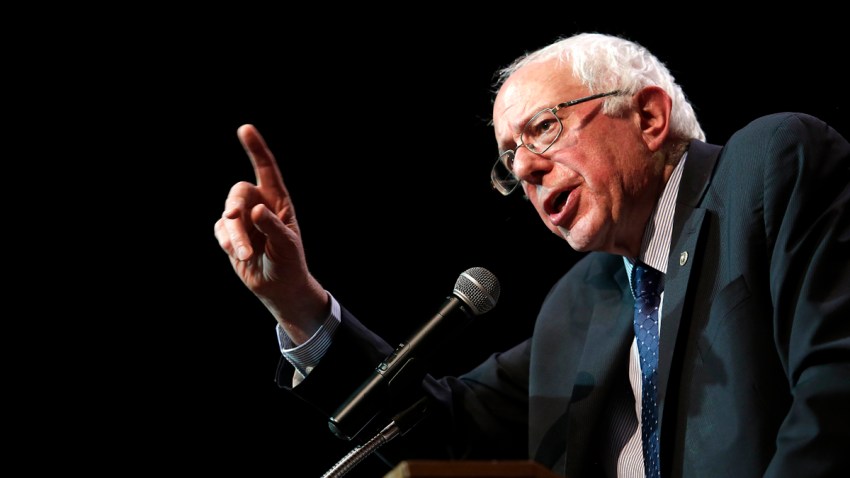 Jail records show Johnson is being held in Collier County on $70,000 bond.