Melissa Tharp said her son, Gabriel, won last year's science fair and was hoping for a repeat by turning a globe into a solar oven to try and bake cupcakes in the sun

What could have been a sweet victory for a fourth grader at a southwest Florida school has turned into a sour subject after security cameras caught a woman stealing his science project from a driveway.

NBC affiliate WBBH-TV reports the incident took place Sunday in the San Carlos Park neighborhood just south of Fort Myers. Melissa Tharp said her son, Gabriel, won last year's science fair and was hoping for a repeat by turning a globe into a solar oven to try to bake cupcakes in the sun.

“It was a lot of effort. We’ve been working on it off and on for a couple of weeks now,” said Tharp. “There was a lot of materials involved to put it together.” 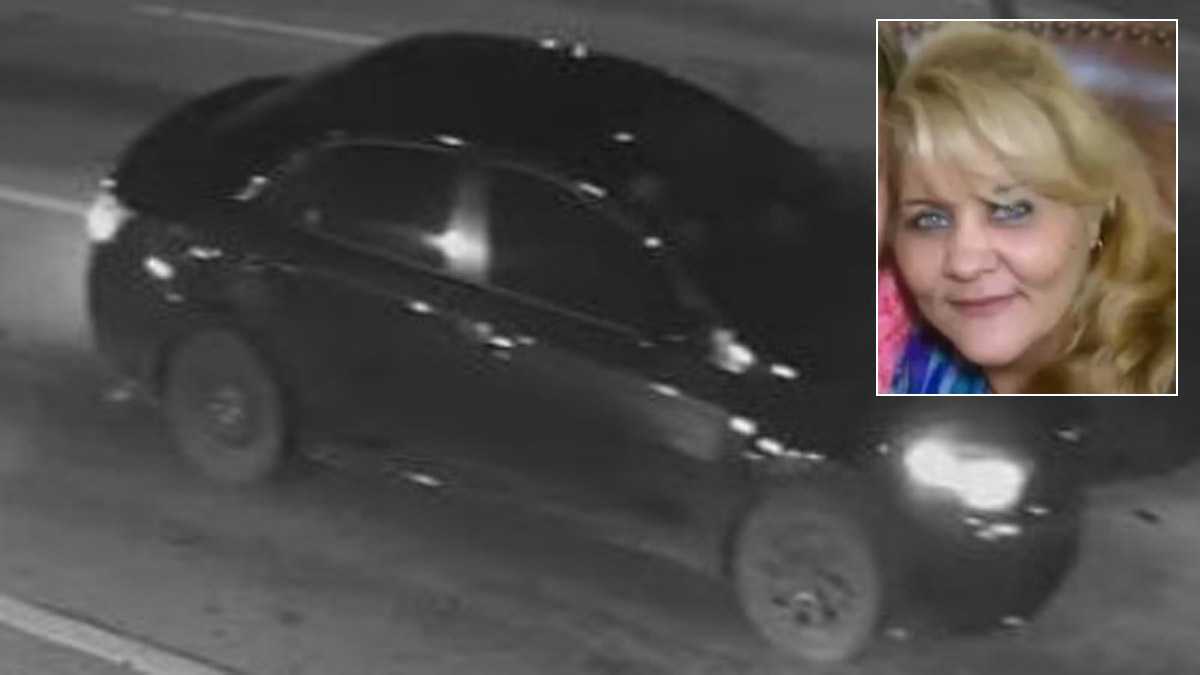 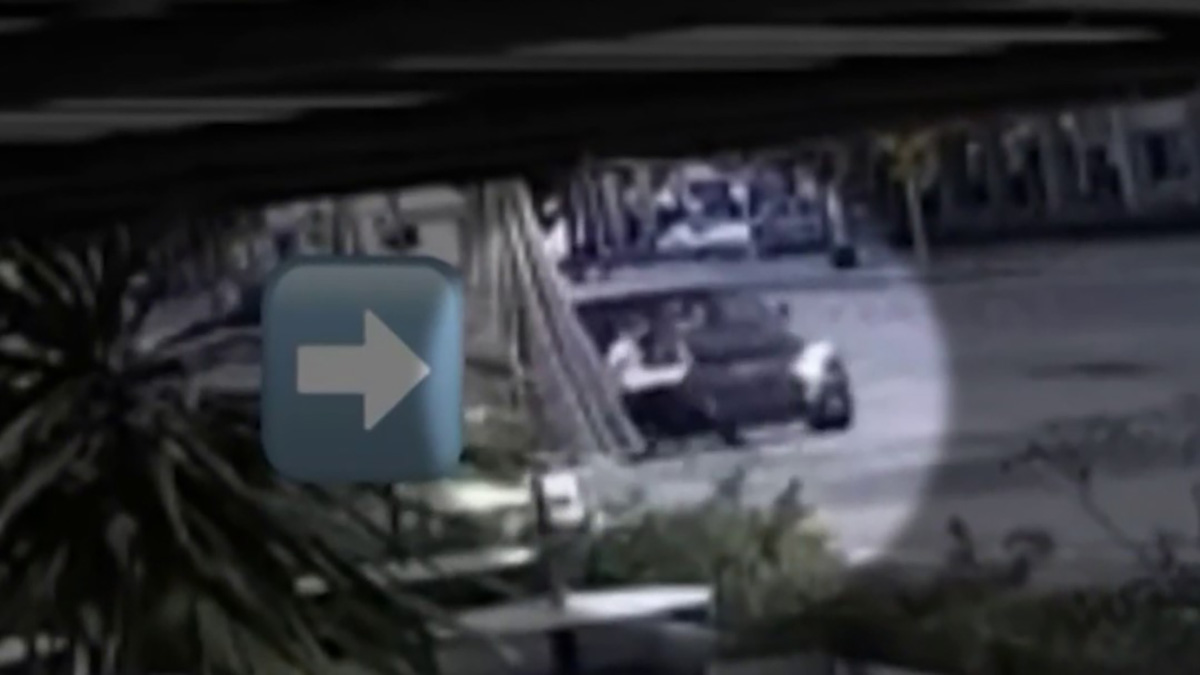 Tharp said she went inside to grab her phone just before 1:30 p.m. Sunday and when she came back, the oven and cupcake were gone.

“I was a little surprised. I didn't think it looked like something worth picking up,” she said.

Tharp and her children drove around the neighborhood and could not find the items or the woman who was caught on camera getting out of a car that pulled up to the driveway and grabbing the items. She hopes the family can re-create the project in time for Tuesday's science fair.

“I’m hoping it was just an accident and that they would see this is my son’s science fair project and would return it,” Tharp said. “Please return it and join us for a cupcake party."