Woman Steals Tow Truck After Being Released From House Arrest

Officials say Angela Estrella stole a tow truck that had stopped to help her after her car stalled.

A woman earned a trip back to jail for stealing a tow truck from a man who tried to help after her rental car stalled shortly after she was released from house arrest.

According to arrest reports, a judge gave Estrella permission to remove her ankle monitor and she rented a car. It broke down on Interstate 95 and a passing deputy called a tow truck. 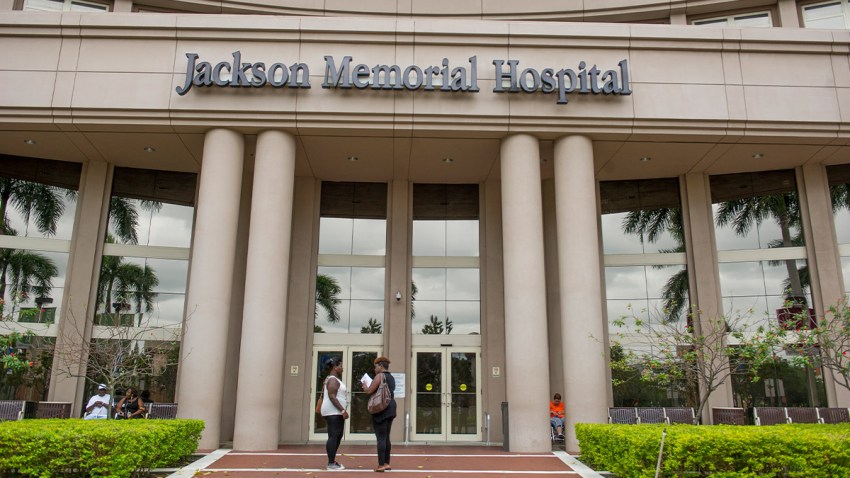 The Daytona Beach News-Journal reports Estrella took the rig when the driver turned his back. However the truck had a GPS, which tracked her moves. She was arrested at a north Florida gas station a short time later when she tried to get gas for the bright yellow rig she stole, the News-Journal reported.

Estrella has been on the run before, with pending charges in Osceola County for a high-speed chase that include attempted second-degree murder with a weapon, vehicular homicide and aggravated assault, according to the newspaper.

During that chase, Estrella was driving away from police at 112 miles per hour while her two children were in the car, the News-Journal reported. She told the children she was trying to kill herself and them as she tried to run down a trooper, according to the newspaper.