Miami-Dade Police say officers shot and killed a woman after she opened fire and wounded an officer Friday morning.

The incident happened around 3:30 a.m. in the 1000 block of Northwest 109th Street, where officers were responding to a call of a woman making threats against herself and others, police said.

Police say they confronted the woman in the doorway of a home and when she shot at officers first, they were forced to return fire. 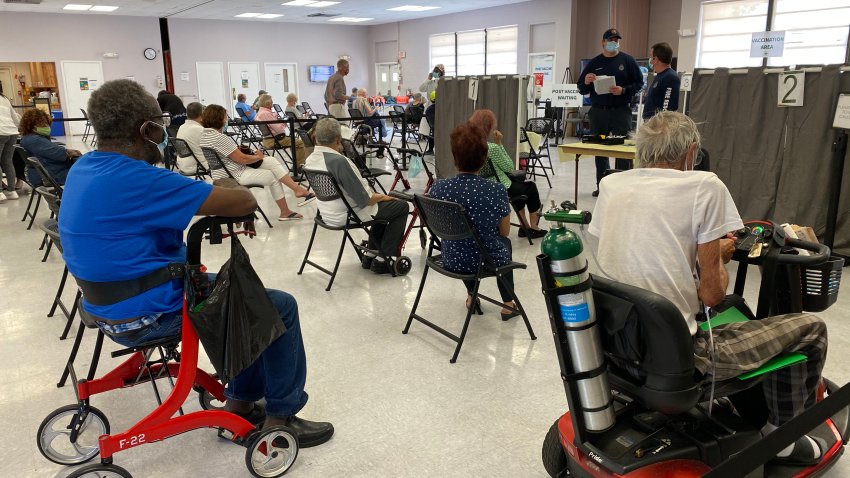 The woman, identified by her mother as 32-year-old Catawaba Howard, was killed in the gunfire.

One officer was shot in the abdomen in the exchange of gunfire, police said. He was taken to Memorial Hospital West, where he was in stable condition and expected to be okay.

Police said the officer was wearing a bullet-proof vest, which saved his life.

Howard's mother, Gail Howard, said her daughter had been an Air Force MP sergeant who had once been stationed in Germany. She said Howard had attended FIU where she received good marks but that she had a history of psychological problems.

"She was very intelligent, she had five scholarships in her name and she was outstanding," said Gail Howard.

A friend of the mother, who didn't want to be identified, said Howard had gone to the crisis center at Jackson Memorial Hospital Thursday night seeking help. She claims Howard left Jackson to go to the nearby Veteran's Administration and was expected to be admitted there, but left.

She somehow wound up at the home on Northwest 109th Street where the encounter occurred, the friend said.

A man who spoke with NBC Miami claims he had an unusual encounter with a woman matching Howard's description just hours before the shooting.

Derrick Nicholson claims he was picked up by the woman in Liberty City on Thursday and she offered him $1,600 to kill her.

"I thought it was a set-up," said Nichols, who said he didn't know the woman's name, but claimed she told him she was a war veteran and wanted to die.

Nichols said she withdrew $900 from an ATM and offered it to him, but he refused her request and took the woman to the crisis center at Jackson.

Police said they weren't aware of Nichols' story and haven't confirmed it.

Detectives are still investigating the incident.